Coach Jon Ottney was killed in a car accident on his way home from Lakota's game last Friday. 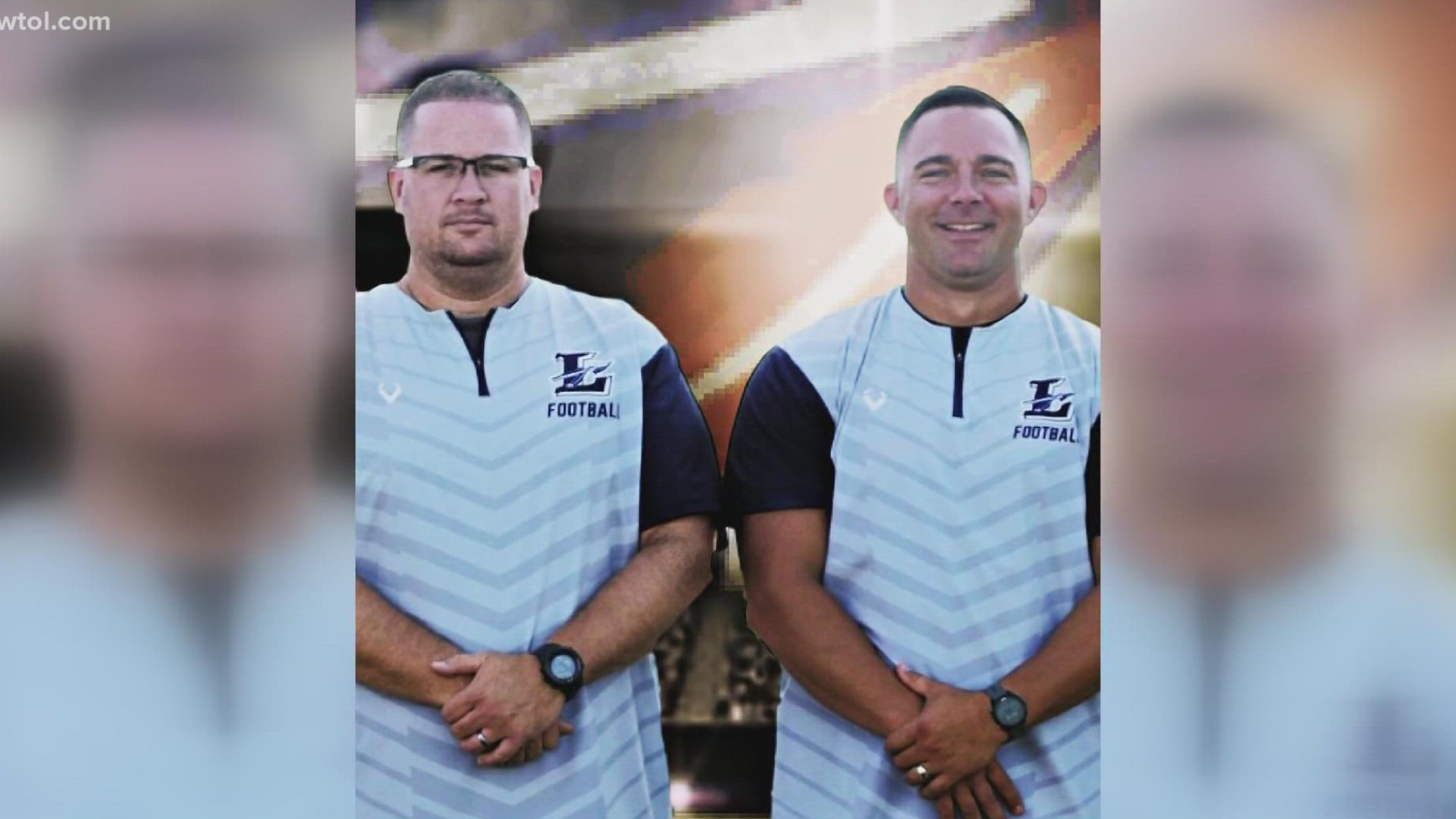 KANSAS, Ohio — One week ago, the Lakota football team was changed forever. A tragic accident took the life of their defensive coordinator, Jon Ottney. The Raiders are playing on in his honor because it's exactly how he would want it.

The weight of their helmets and pads is nothing compared to the weight on their hearts. The Lakota football team is mourning the loss of one of their own.

Last Friday, Ottney was on his way home from their game when he was hit and killed. The next morning, the team was given the news.

"Emotionally you just try to get through it," said Lakota head Coach Mike Lento. "A couple guys collapsed. It was emotional because Jon Ottney has been here since May and I've known him for a long time and had been trying to get him here for a long time because the coach he is and the connect he can make with these kids."

"It didn't feel real. It was hard," said senior Spencer Franks. "There was no words to describe how I felt. He was a really good guy. He reminds me a lot of my dad and that's why we had such a close connection."

The family has set up a go fund me page to help his children out. Please share. He was a great father and husband, any who was Coached by Coach Ottney was blessed.https://t.co/1cNW8xlGz7

Now this team plays on in honor of Coach Ottney. The road won't be easy but they have each other to lean on through the tough times.

"It helps me a lot. I know it helps a lot of us out. It's definitely hard. I've been thinking about it a lot in the locker room. We are going to prove something this year just for him," said Franks.

Coach Ottney leaves behind his wife Sarrah, three adorable little ones, and a huge hole in the Lakota community. They will always remember the impact he made.