There's no place like home, and defenseman Gordi Myer seems to agree. Hockey has taken him from Sylvania to Columbus and now back to the 419 as he joins the Walleye. 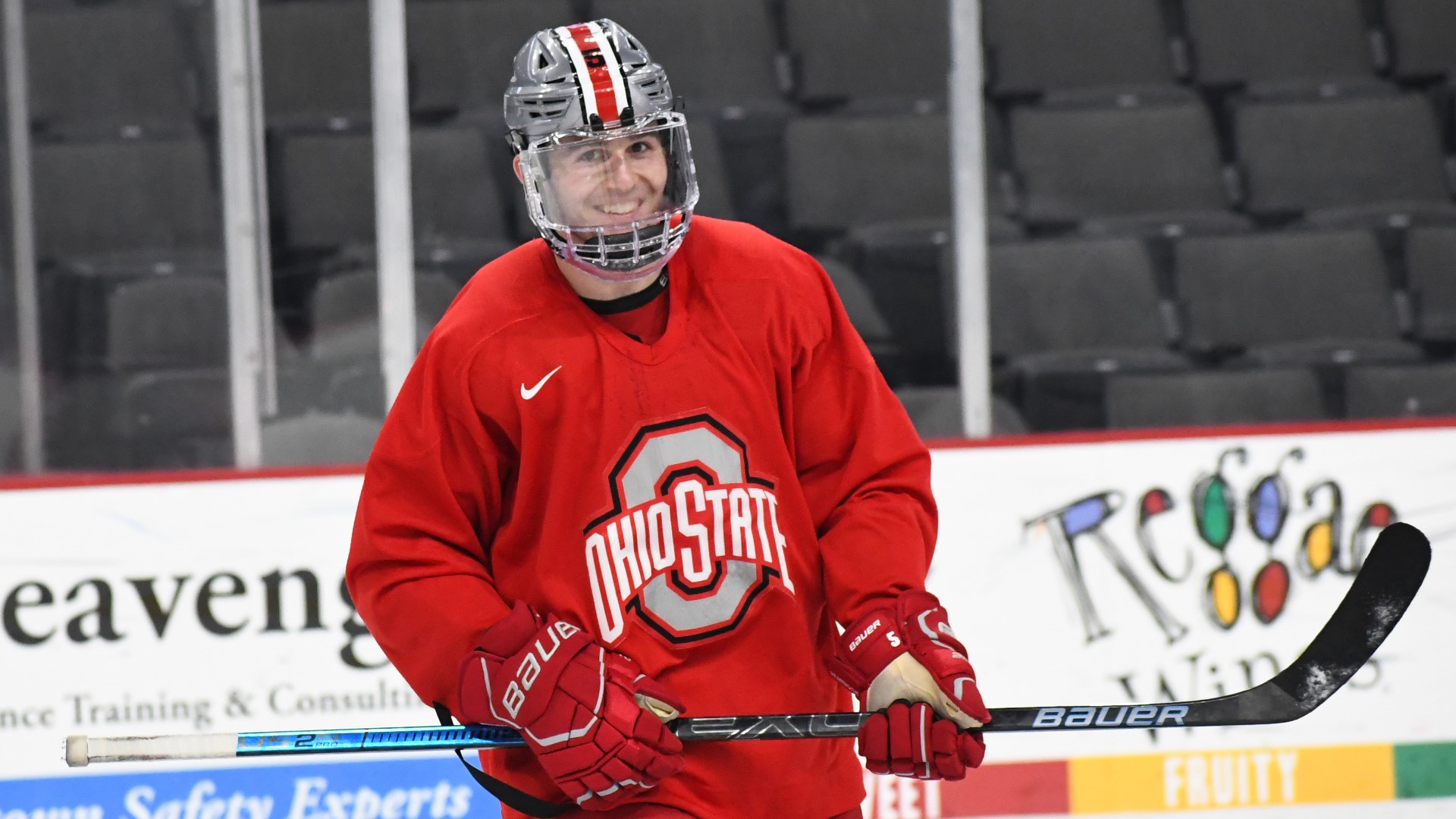 TOLEDO, Ohio — You heard it here first - the latest addition to the Toledo Walleye has been officially announced - and he's a familiar face in the area.

The Walleye have signed Sylvania local Gordi Myer for the 2020-21 season.

“I think it’s a special time for Gordi and for the Walleye. His play certainly warrants him to get a contract with us," said Toledo Walleye Head Coach Dan Watson.

Myer attended Northview as a freshman and sophomore, before moving to Cleveland to be closer to his under-18 travel team, the Cleveland Barons. Travel teams offer more visibility to scouts than high school ones, and during his junior career, he caught the eye of a few D-I colleges - including Ohio State.

He spent two years in the USHL, the top junior hockey league in the US, before formally joining the Ohio State Buckeyes.

And, his play stayed solid.

Myer just finished his successful college career with the Buckeyes, where he earned Honorable Mention All-Big Ten honors this past season and had his best year yet.

Credit: The Ohio State University
The Huntington Center is already familiar territory for Myer, smiling during an OSU practice on Walleye ice ahead of the 2019 Ice Breaker Tournament.

His senior season kicked off here at home, with Ohio State opening regular season play for the 2019-20 year at the Huntington Center as one of four teams in the annual D-I Ice Breaker Tournament.

Myer's start at OSU wasn't ideal. His freshman year, he was rotated in and out of the line-up, playing 22 games before heating up, tallying five points in his last eight games. His first collegiate career goal came during the NCAA Tournament, tying Minnesota Duluth in the third period of play.

As a sophomore with the Buckeyes, Myer was a steady force on the blue line as they made a trip to the Frozen Four. He played in 39 games that season.

His final two years at Ohio State, he hit the ice for every game. He was an alternate captain as a senior, four-time Ohio State Scholar-Athlete and was a three-time Academic All-Big Ten selection. His leadership and academic achievements made him one of the recipients of the Woody and Anne Hayes Award postgraduate scholarships.

Myer played in 133 games while wearing the "Block O" and contributed with eight goals and 37 assists for a total of 45 points.

He also finished with an impressive +30 rating, which is fourth-best for a Buckeye defenseman since at least 2001. Myer shined at blocking shots, taking 192 for the team, with his senior year total of 68 blocked shots making him first on the team and 11th overall in the NCAA. He was part of three straight teams that earned NCAA Tournament berths. The Buckeyes were set to make program history with a fourth straight before the cancellation of post-season play.

Now, Myer joins what is already looking to be a stacked team for the Toledo Walleye with returning mainstay vets like Shane Berschbach and Kyle Bonis, and players with impressive careers already all high levels of hockey, from college to pro. The goal is, as always, to win the first Kelly Cup in Toledo Walleye history.

Myer could be a very big part of that.

"I think there were some talks before everything happened with COVID that he may have even gotten an American League chance," said Watson, referring to the American Hockey League or AHL - the next step above the ECHL. "So his play certainly will dictate how he is in the lineup, but I’m excited to have him and to continue his development." 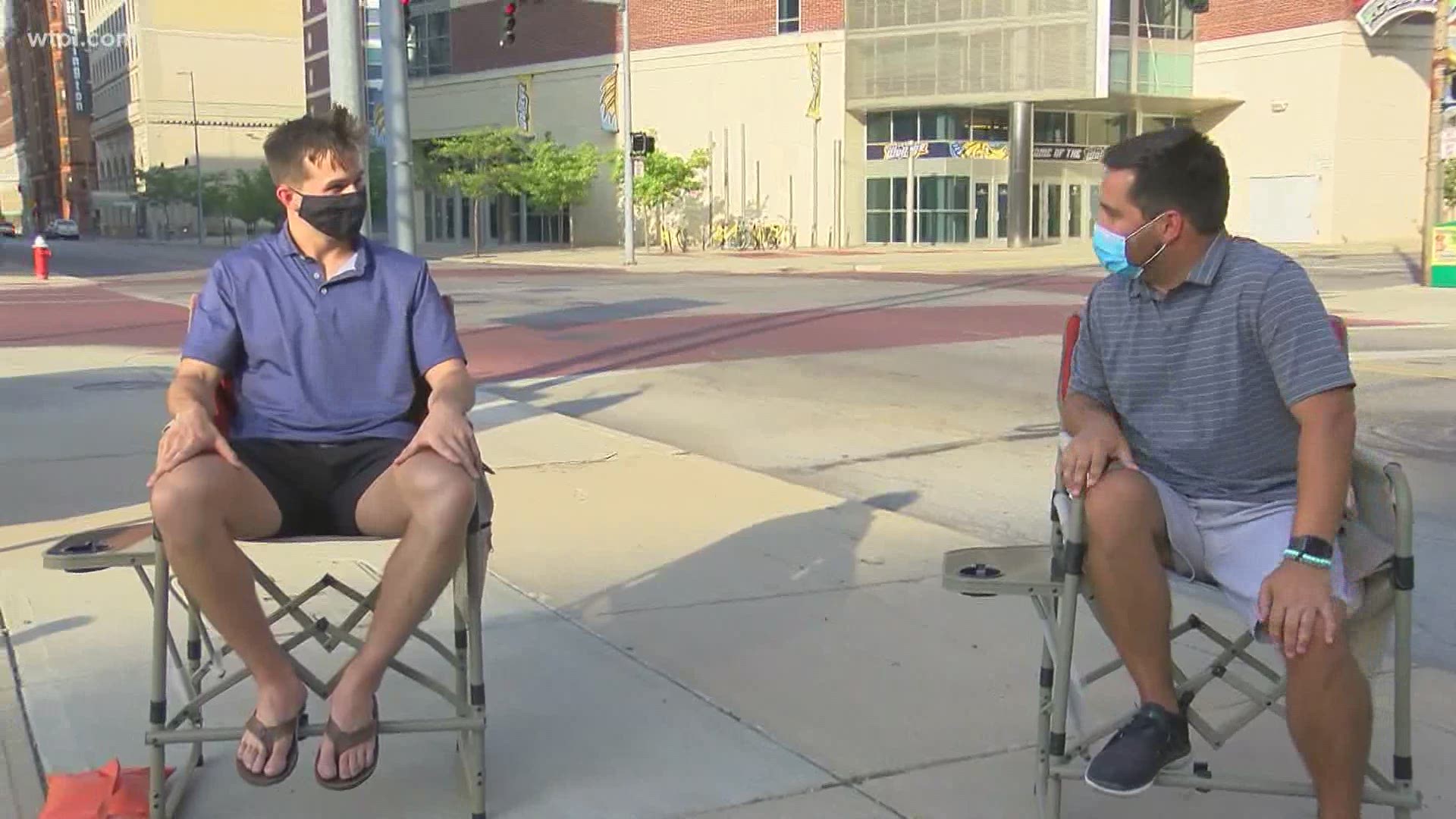 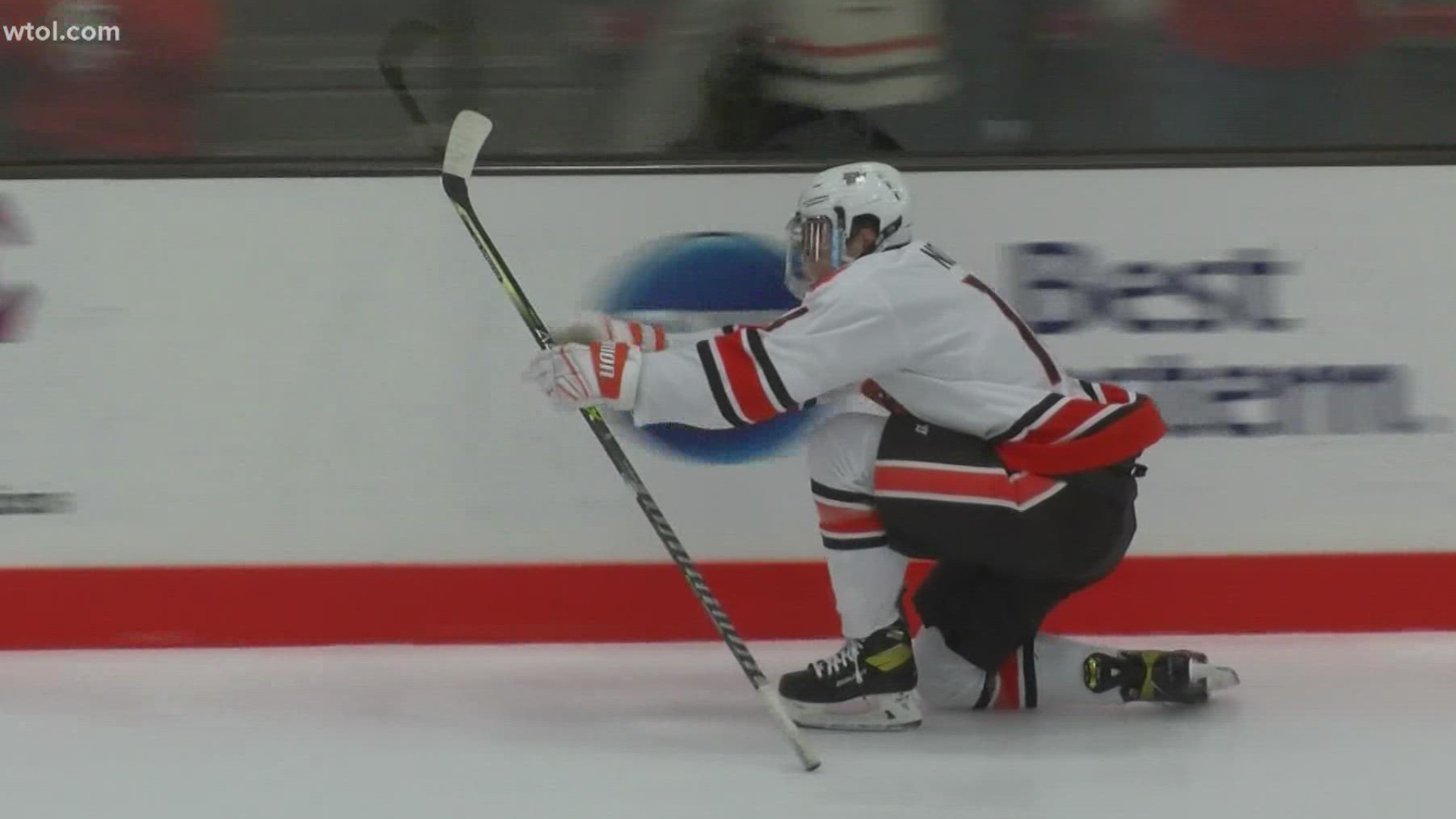