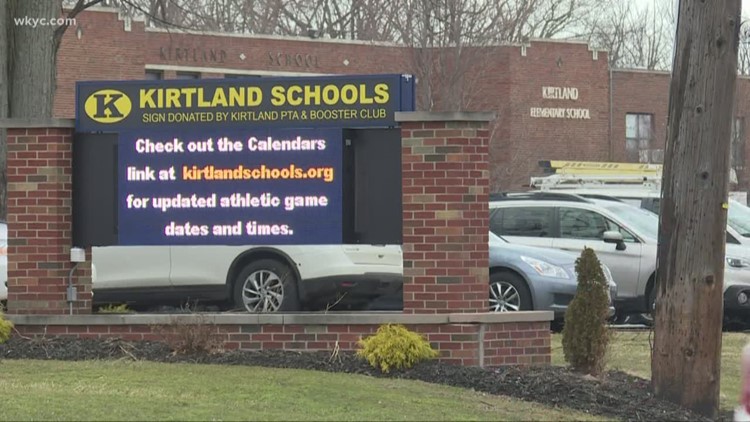 KIRTLAND, Ohio — As the Kirtland Hornets football team prepares for another trip to the Division V state final, the school's band is encouraging fans to help its opponent.

The Hornets will face Ironton in the state final Dec. 7 at Tom Benson Hall of Fame Stadium in Canton. That's about an hour drive from Kirtland, but totals about four hours for Ironton, which is located at the Ohio-Kentucky border.

While the Ironton football team will travel on a charter bus, the school's band has been traveling via school bus. This week, the Ironton High School Band Boosters have created a GoFundMe page to raise money for charter buses for the 120 members of the band. Members of the Kirtland community have been sharing the GoFundMe on social media to encourage donations.

The GoFundMe has raised more than $5,000 since its creation Sunday. According to the page's description, the fundraiser will also provide meals for every student.

MORE: She lost her sight when she was 12. Now she's a blind trumpeter in the biggest marching band in the U.S.