The season starts on Sept. 18. 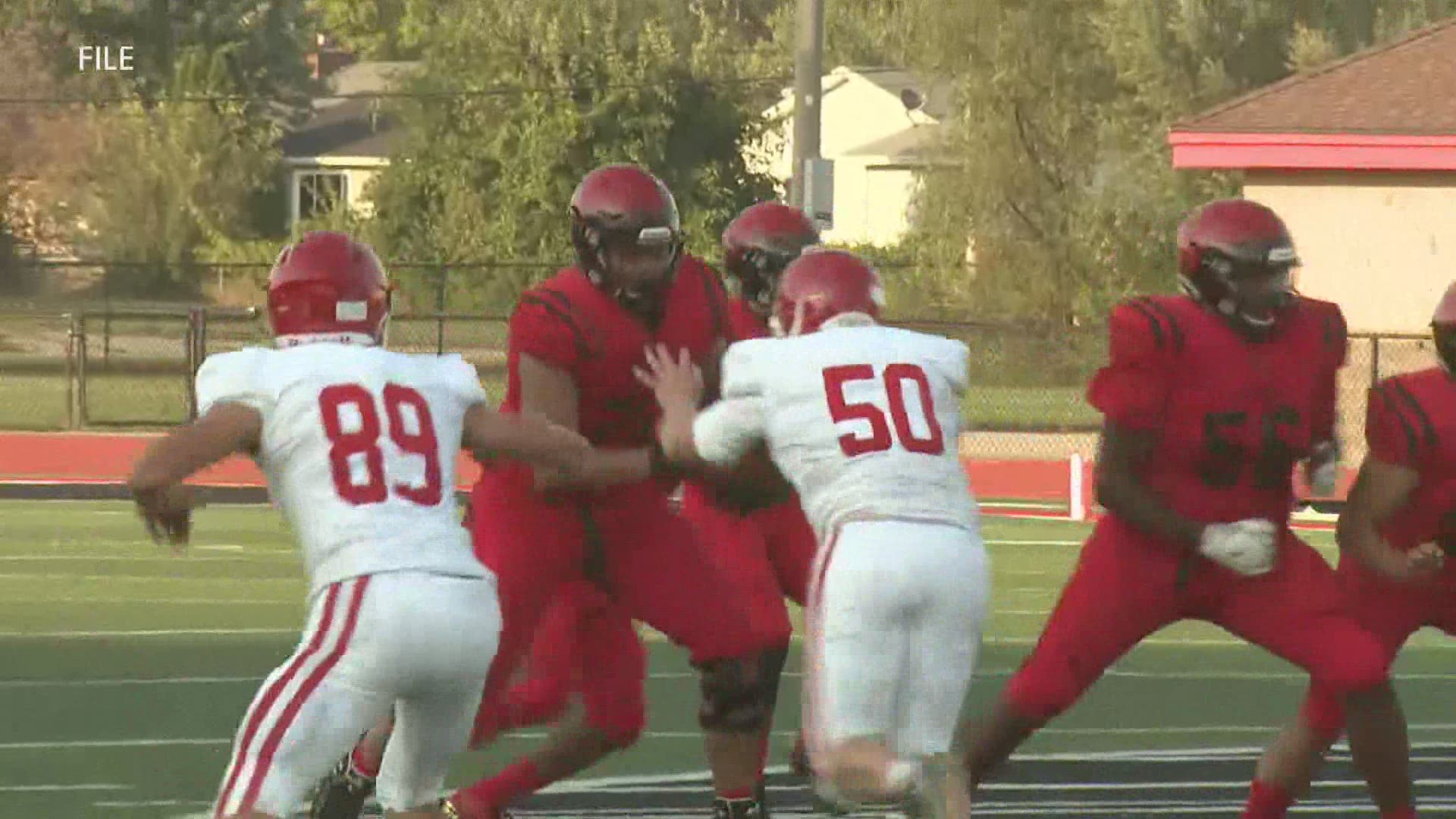 COMSTOCK PARK, Mich. — We are less than 11 days away from the official start of high school football in West Michigan.

Players and coaches say it's been a roller coaster of emotions the past couple weeks with all the uncertainty on "if" they would play.

"You are cautiously optimistic because you've got your hopes up and dashed so many times that you don't really know what to believe at this point," says Doug Samuels, the Football Coach at Comstock Park.

RELATED: High school football is back: How the MHSAA ultimately made it happen

High School football will start play on Sept. 18 but Samuels says there are still many things to figure out.

Masks are also factor, as all high school athletes besides swimmers will be required to wear them during play.

"When you've got that on and a mouth piece, that's a concern for a lot of coaches and I feel like the people that say you have to do that are people that have not played a competitive sport in a long time," says Samuels.

Another area of concern is spectators as each player will only be allowed to give out two tickets per game.

"If you've got a family that is divorced and remarried, so no you've got 4 parents and a couple kids in the mix and now you are telling a 16 or 17 year old kid 'hey pick 2 people. These are the only 2 tickets you get,'" says Samuels. 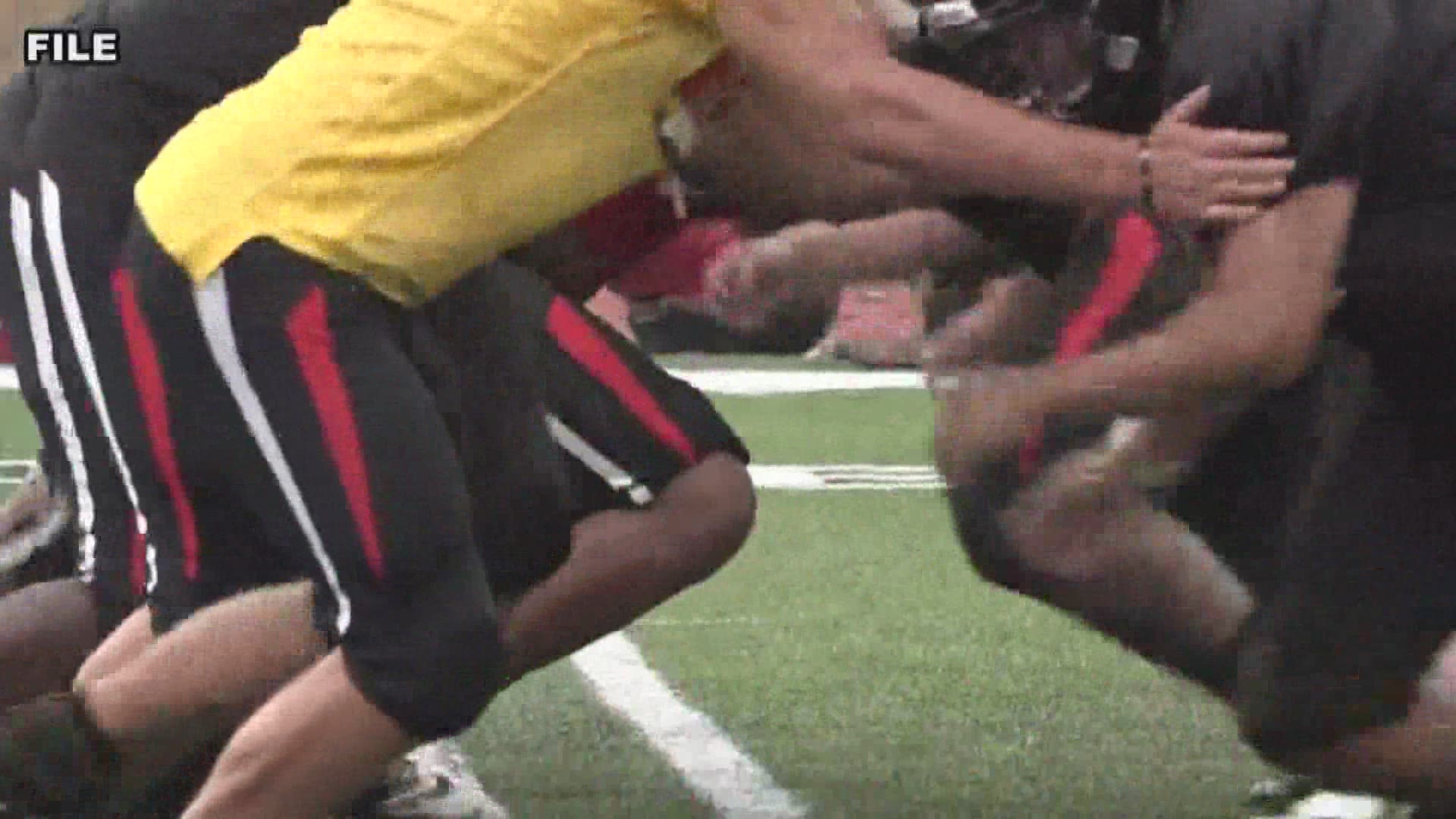