The move comes due to the new stay-at-home health advisory in Franklin County. 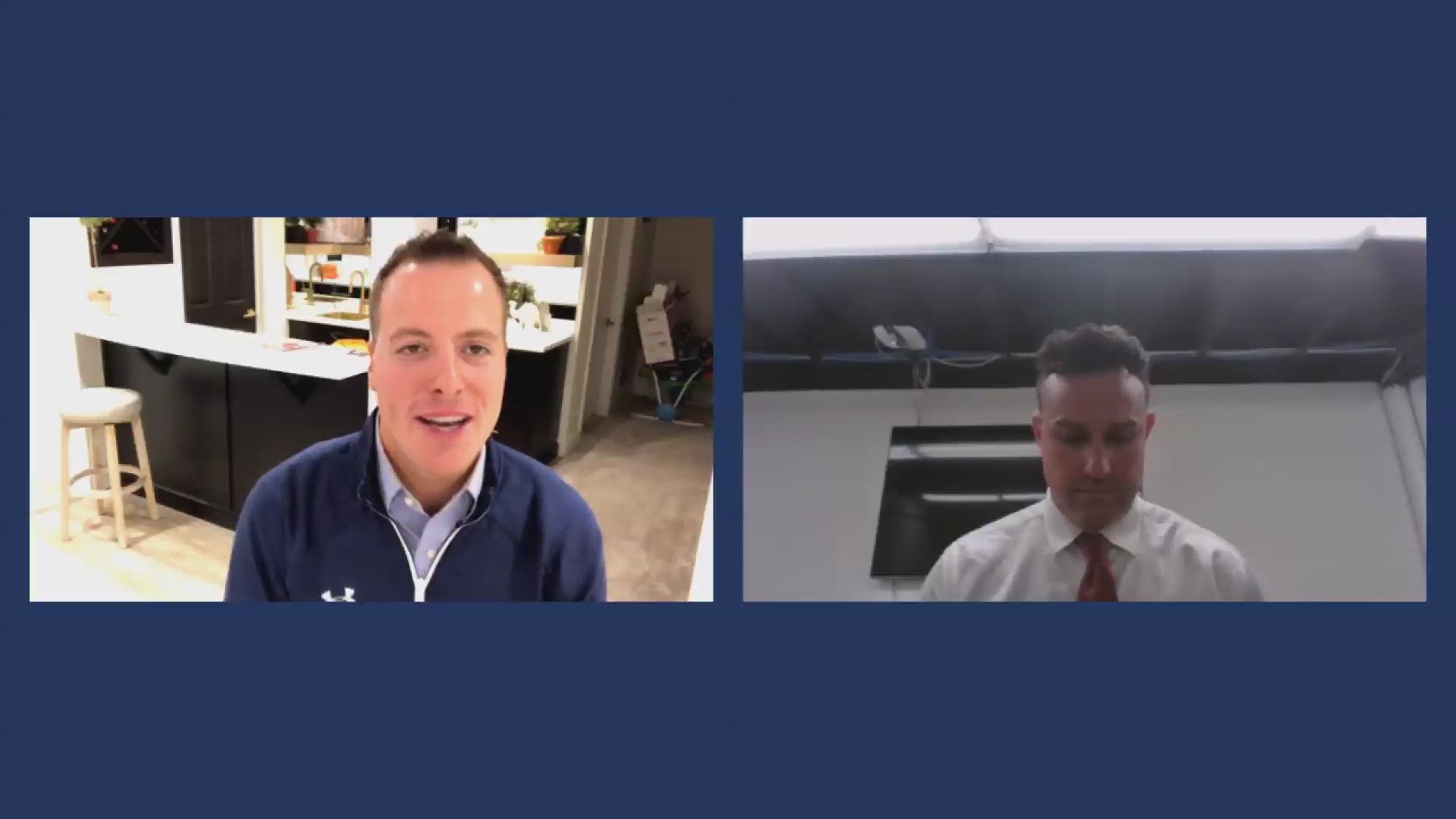 “Completing this weekend’s state championship games is very important to the schools, student-athletes and communities, so we felt strongly about finding a place to play,” said OHSAA Executive Director Doug Ute. “These 12 schools just want to play and we thank them for accepting this change. We would also like to especially thank Massillon Washington High School for stepping up to host, and also Hoban for agreeing to play there.”

OHSAA officials say the decision came Thursday morning after discussions with officials at Obetz and Franklin County. The OHSAA met virtually with the 12 finalist schools at 11:30 a.m. to inform them and answer questions.

The schedule remains the same as announced Wednesday, with games on Friday and Saturday at 1:15 and 6:15 and then Sunday at 12:15 and 5:15. Of note, in the Division II title game, Akron Archbishop Hoban High School has agreed to play Massillon Washington on Massillon’s home field. The OHSAA has now designated Hoban as the home team in the game.

Paul Brown Tiger Stadium previously served as a host of the OHSAA football state championships from 1990 through 2013.

“This is a big change at the 11th hour, but Massillon Washington can accommodate these games and the number of fans that are permitted to attend,” said Beau Rugg, OHSAA Senior Director of Officiating and Sport Management and the OHSAA’s football administrator. “We are pleased to be playing football this weekend and are excited that these 12 schools will be able to finish their seasons.”

The Franklin County and Columbus health advisory recommends a pause on all extra-curricular activities for schools and asks all persons to be home by 6 p.m.

“Fortress Obetz was excited to host these games and we appreciate all the work that they put into preparations,” Ute said.

Below is the schedule of this weekend's games: