A representative for the Council of the MHSAA announced the decision has been made to move football from fall to spring, due to the higher risk of COVID-19 transfer. 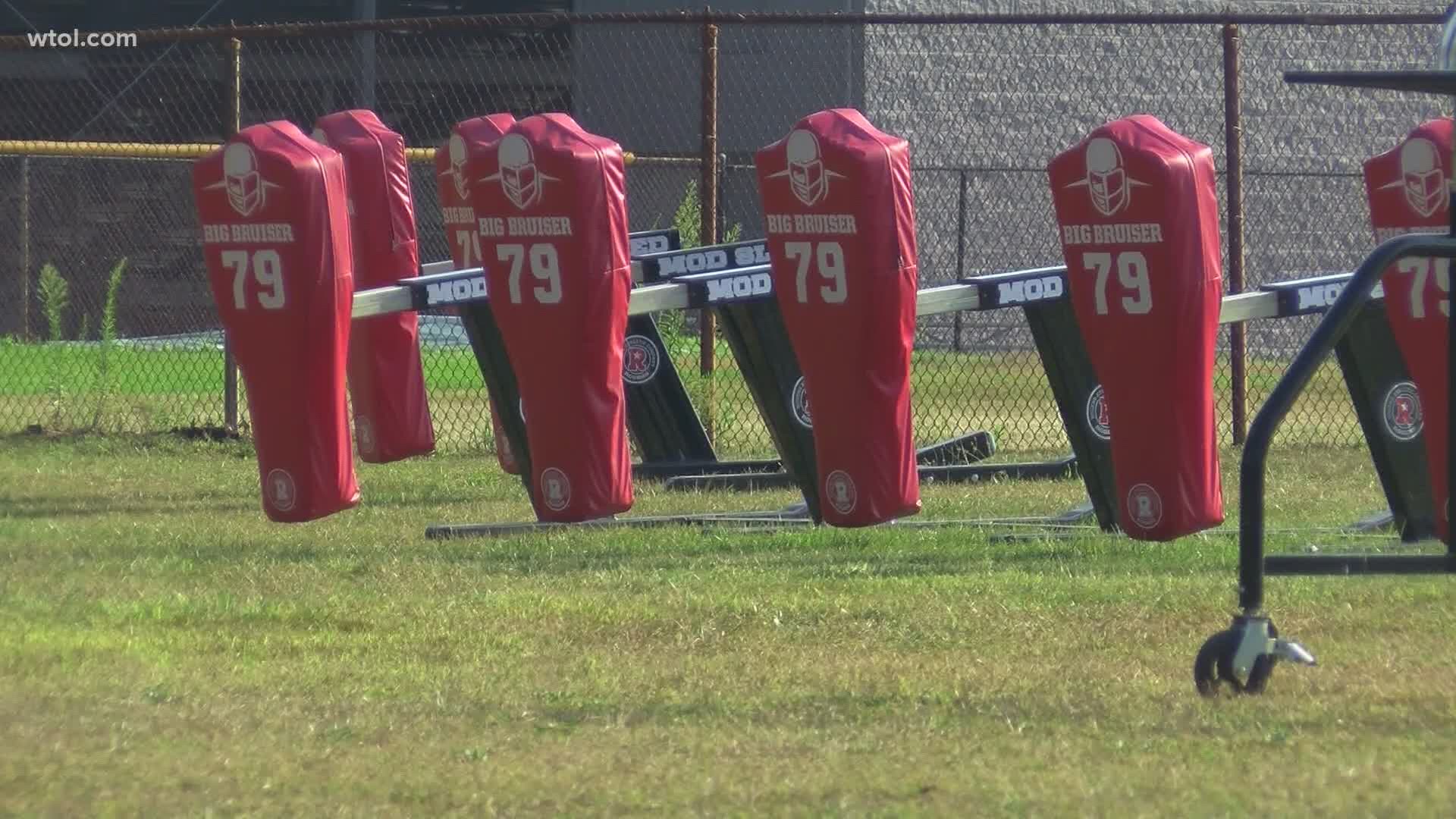 The decision was made today by the Council of the Michigan High School Athletic Association, following consultation with state health department officials. MHSAA member schools were also asked for input following the first four days of practice. Football was allowed to begin practice on Aug. 10 with no padding and helmets only.

Due to the football being a sport with a high level of contact, the risk is greater for the potential of COVID-19 spread among players.

Over 600 high school teams were expected to play football during the fall season in the MHSAA.

The initial plan, announced July 17, was for football to begin on time in the fall with other fall sports, but with enhanced precaution. At that time, the MHSAA stated that football and other fall sports would be moved to spring if it was decided that conditions were unsafe for athletes.

Decisions are still being made in regards to some other sports as conditions and threat levels vary across the state, especially between the Lower and Upper Peninsulas.

Sports like golf, tennis and cross country are set to begin competition next week.

“At the end of the day, we did everything we could to find a path forward for football this fall,” MHSAA Executive Director Mark Uyl said. “But while continuing to connect with the Governor’s office, state health department officials, our member schools’ personnel and the Council, there is just too much uncertainty and too many unknowns to play football this fall.

“No one is willing to take the risk of COVID being passed on because of a high-risk sport. Decisions have to be made on our other sports as well, but none of those carry the same close, consistent, and face-to-face contact as football.”

No date has been announced for the start of spring football, but further details are expected to come in the next few months.