According to Deadline, comedian Kevin Hart and sports agent Rich Paul are teaming up to produce a documentary series on Bishop Sycamore. 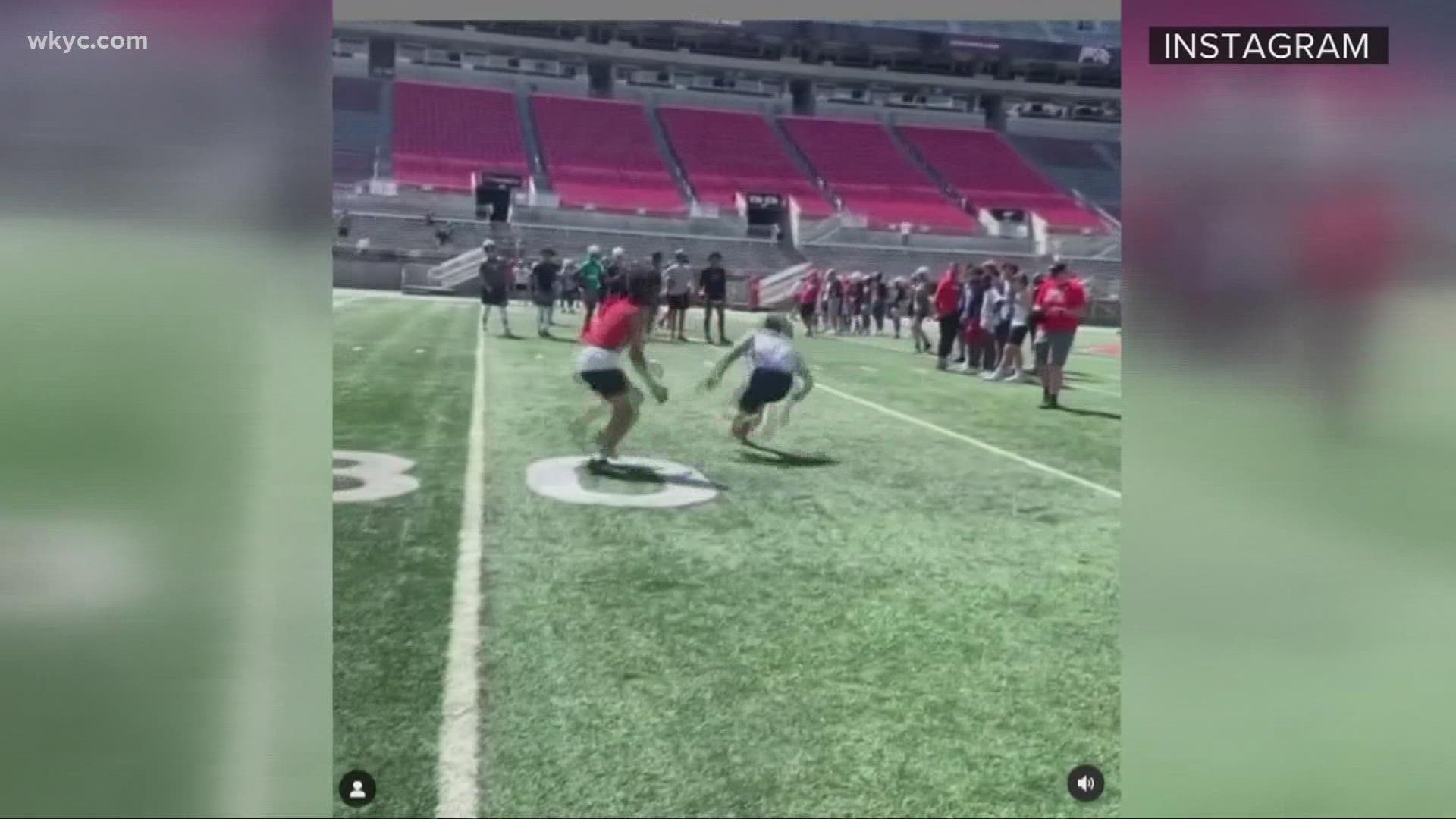 From the moment Bishop Sycamore entered the national spotlight earlier this week, it seemed as if the controversial Ohio high school was destined to become the subject of a documentary.

Now it appears that one of the biggest names in Hollywood and one the most powerful agents in sports are teaming up to make it happen.

According to Deadline, comedian/actor Kevin Hart's HartBeat Productions and Rich Paul's Klutch Originals are joining forces with Complex Networks and Haven Entertainment to produce what is being billed as the definitive documentary series on Bishop Sycamore.

Questions about the legitimacy of Bishop Sycamore were first raised during its nationally televised 58-0 loss to IMG Academy from Bradenton, Florida, at Tom Benson's Hall of Fame Stadium on Sunday when ESPN commentators admitted they couldn't verify that the team's roster possessed several Division 1 prospects as it had claimed. The viral clip has led to a number of revelations about the school, including that it had played another game just two days prior to its matchup vs. IMG Academy.

Since then, the majority of Bishop Sycamore's previously scheduled opponents -- including Lakewood's St. Edward High School -- have canceled their games against the Columbus-based "mostly online" school, with Ohio Gov. Mike DeWine calling for an investigation into the matter. Additionally, Canton Police confirmed to 3News on Thursday that the Fairfield Inn & Suites by Marriott Canton South filed a report alleging that the team used counterfeit checks during its stay last weekend.

"I believe that we’ve done what we needed to do as far as making sure that these young men are educated," he said.