The Truckers guard suffered a concussion, and will likely never play basketball again. 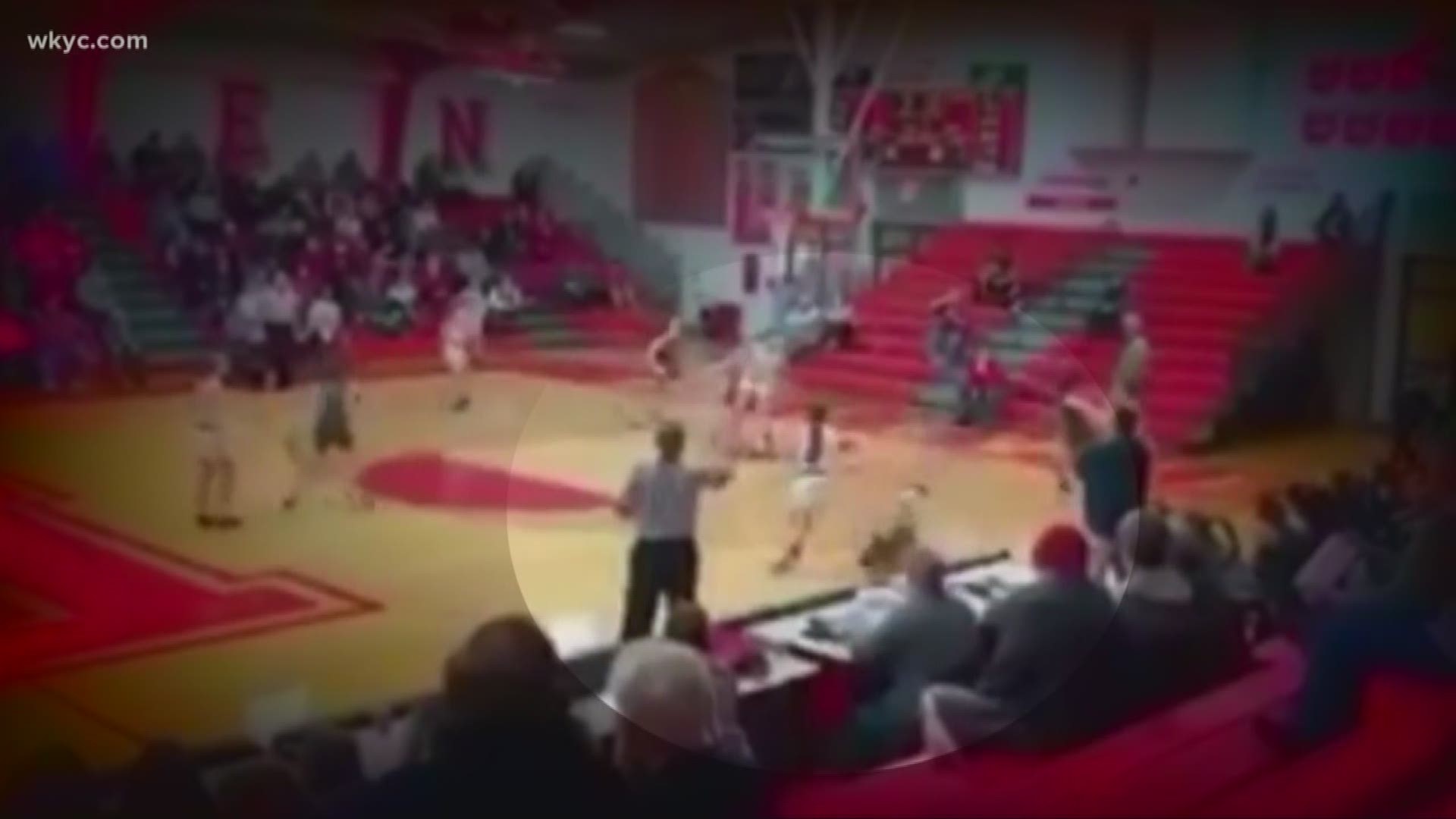 NORWALK, Ohio — The family of a local girls basketball player who was injured by an opponent during a game last Saturday has accepted that opponent's apology.

In a statement written Wednesday on Facebook, the father of the injured Norwalk teen said the other girl's family "has reached out to my family, directly, to extend their apologies for what occurred during Saturday’s game." In addition, the Bellevue player who committed the act also issued a statement that read:

"I would like to publicly apologize to [the Norwalk player], and all basketball fans in the area for this past weekend's unfortunate incident. My intentions were never to hurt anyone. I know it's brought a lot of negative attention to our area and the game I love. I will learn from this and become a better person because of it."

A video posted and shared on social media from last weekend's Norwalk-Bellevue contest shows the Redwomen player pulling on the Truckers guard's hair and sending her to the ground. The Norwalk teen suffered a "severe" concussion, and although she is recovering, he father says she will likely never play basketball again. The Bellevue player has been punished. 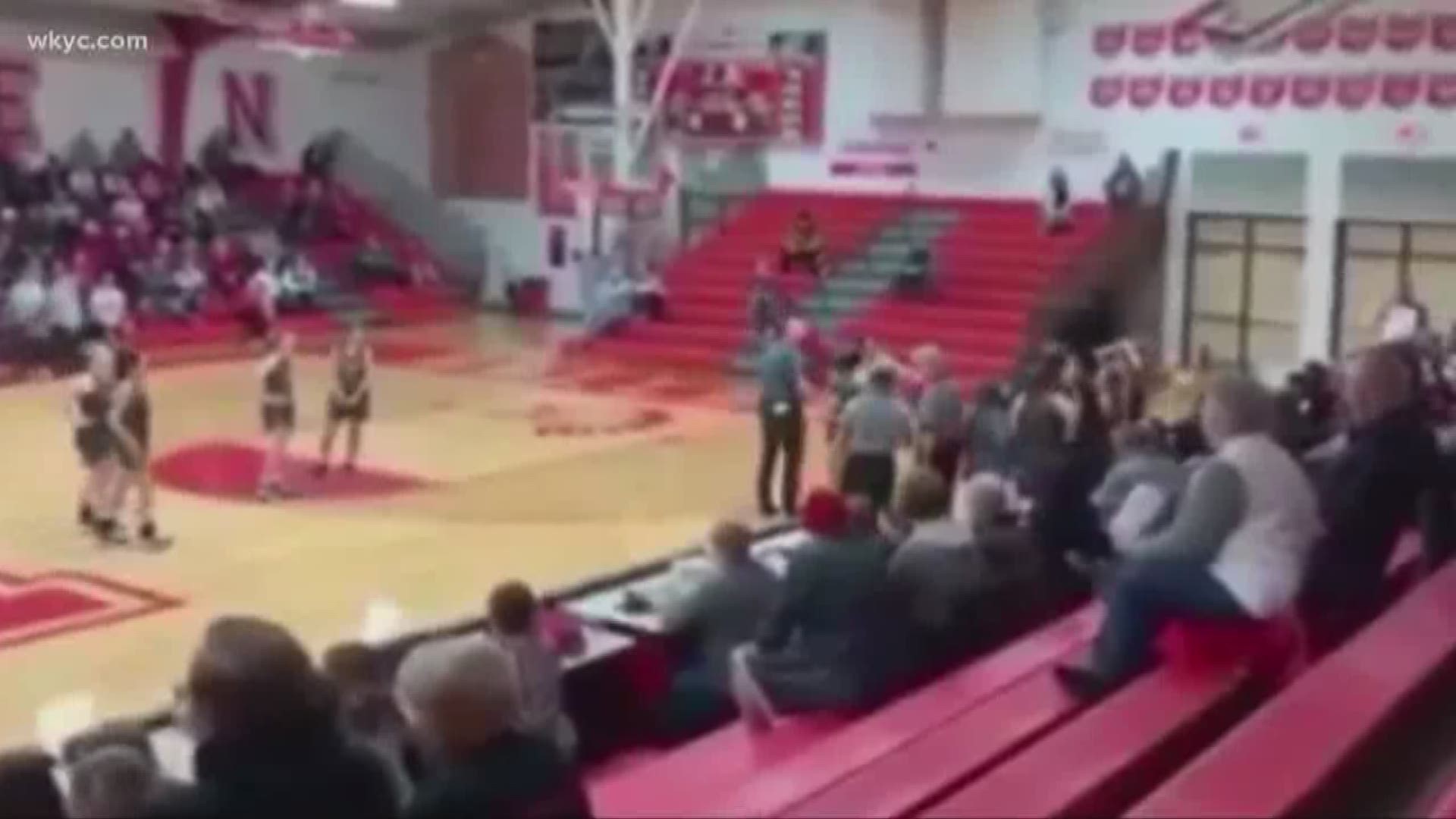 Despite this, the father of the injured girl says she and the rest of the family have already forgiven the player who did this, and that they "do not want to see [her] life and future ruined over this." In addition, the father condemned all hateful comments directed at the assailant, saying, "We don’t want [her], or [her] family, to be verbally or physically assaulted, threatened or otherwise harassed due to this momentary lapse in good judgement."

"Some may not agree with our decision and that’s ok," he wrote. "Some might seek revenge for what happened, we will not. Some might want to ruin this kid's life forever for what occurred……[Our daughter] and our family do not."

The Truckers are getting set to take on Mansfield Senior Tuesday night in Monroeville in the opening round of the Division II sectional tournament, while the top-seeded Redwomen will face Galion the next night in Plymouth. At some point, the girls involved in the incident plan to meet so the Bellevue teen can apologize in person.