The Titans play Cincinnati Elder on Saturday at 4 p.m. from Canal Park in Akron. 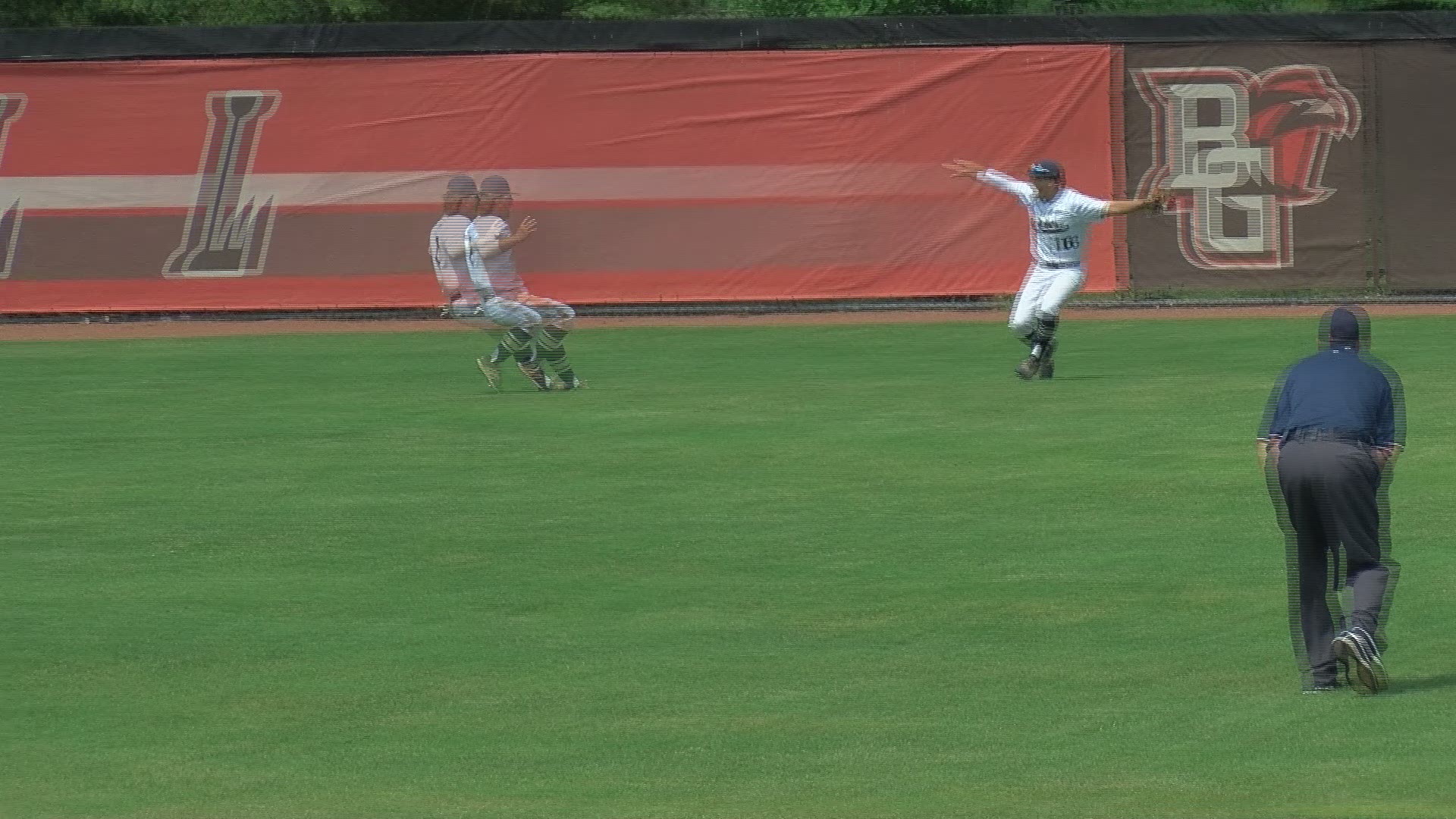 TOLEDO, Ohio — Well before the final out was recorded in the regional final win, St. John's baseball realized this was a moment they knew was possible even before their first game of the season.

"We believed it," said first-year head coach, Sam Fischer. "The biggest thing for our staff and what we think about is as long as we can feel it and believe it, they will as well. We definitely believed it."

The Titans never gave up in the regional final. They found themselves down 3-0 against Berea-Midpark but rallied back. The brotherhood was tested, but never broken.

"Never give up, keep your heads up, just keep pushing and play seven innings for a reason," said senior Nick Pett.

St. John's will take on Cincinnati Elder on Saturday at 4 p.m. from Canal Park in Akron and the Titans will be sticking with what got them this far.

⚾️ Titan Baseball’s State Semifinal game has been moved back a day to Saturday at 4:00 p.m.
The team’s send off will also be moved back to Friday at 5:30 p.m. #GoTitans ⚾️

"We can hit the ball," said Pett. "Defense always comes out to play. When we get hot, we hit the ball."

"Got to keep moving forward. We've done it all year so why change now?" said Fischer. "Also, just keep our composure. Enjoy the big stage, enjoy the atmosphere, but also remember what we're here to do and remember we're still playing the same game, and then have fun."