Perrysburg baseball returns to the field to begin workouts for summer

While sports are slowly returning, the Yellow Jackets are hard at work preparing for the summer season. But there will be changes to how they operate. 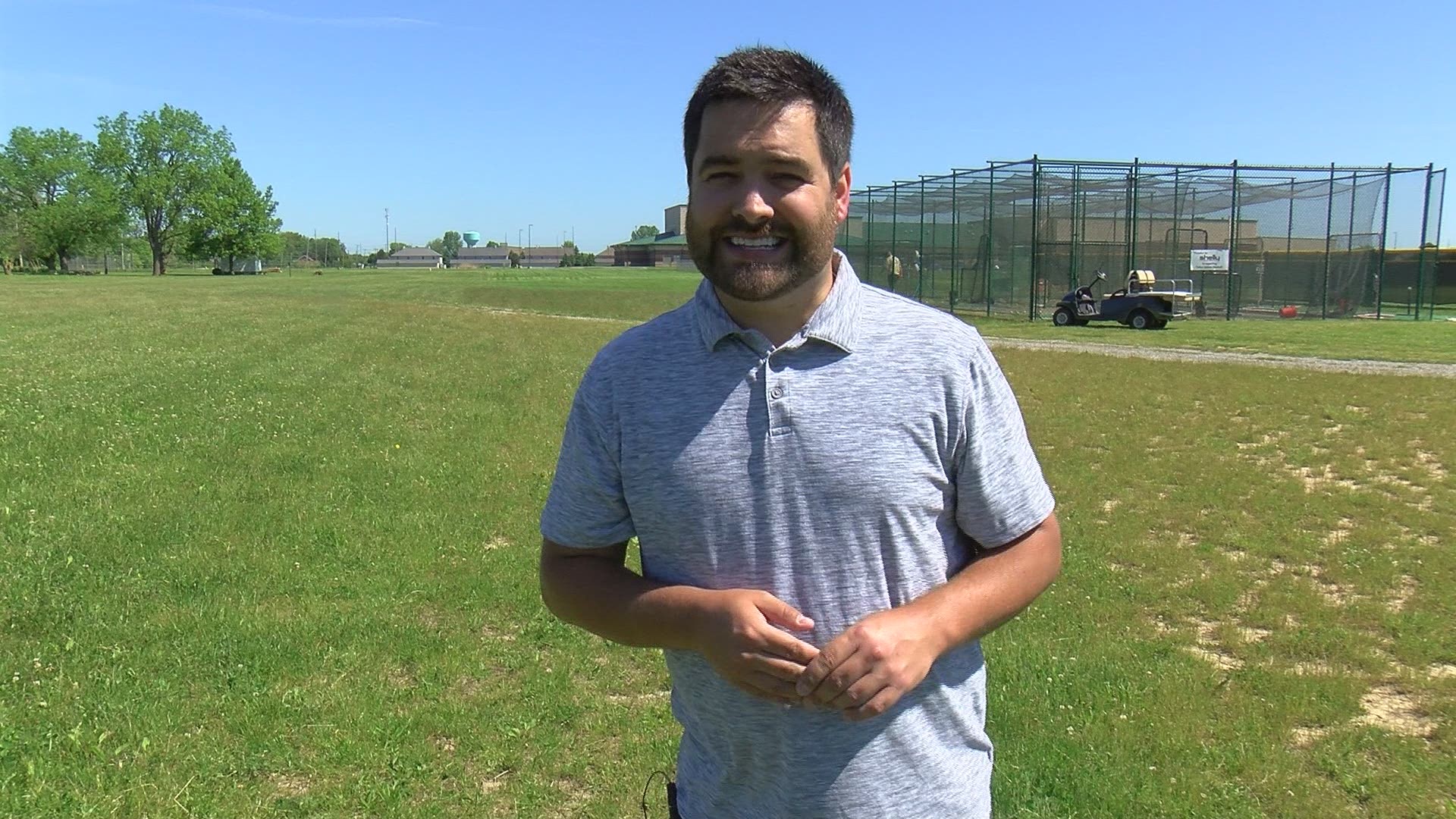 PERRYSBURG, Ohio — It’s certainly refreshing to hear the sounds of baseball returning to Leyland Field at Perrysburg High School. After missing an entire high school season, longtime head coach Dave Hall is finally back on a baseball field. They are making some adjustments, following social distancing rules, but now they’re gearing up for their summer season.

Everyone is still getting used to following new ways of staying safe. Fans for summer games will have to sit down foul lines. Players will be limited in the dugouts. Everyone is adjusting to make this work.

“We’re trying to keep the six feet,” said Hall. “We’ve got groups of four. We’ve got guys on bases, rather than on deck. We’ve got guys spread out in the cages. We’ve got X’s in the dugout, where we’re only going to put four there. We’re going to put kids in the stands. It will take a little bit of adjusting. For practice, you don’t notice it, but when there are fans here, it’s gonna be a little different.”

For the players, they’re willing to follow all of the rules in place if it means a return to playing.

“It’s a blessing,” said Ryan Musgrove, who will be a senior next year. “I’ve been waiting for so long. After we got canceled for wrestling, the next thing I was going to look forward to was baseball. A lot of us have just been sitting at home and haven’t been doing much. Now, everything is starting to come back, the future is bright.”

The Yellow Jackets are planning on playing 27 games during their summer schedule against teams from across our area.

RELATED: BGSU alumni and university take the next steps to save the baseball program

RELATED: Toledo Speedway and Flat Rock Speedway on the path to reopening 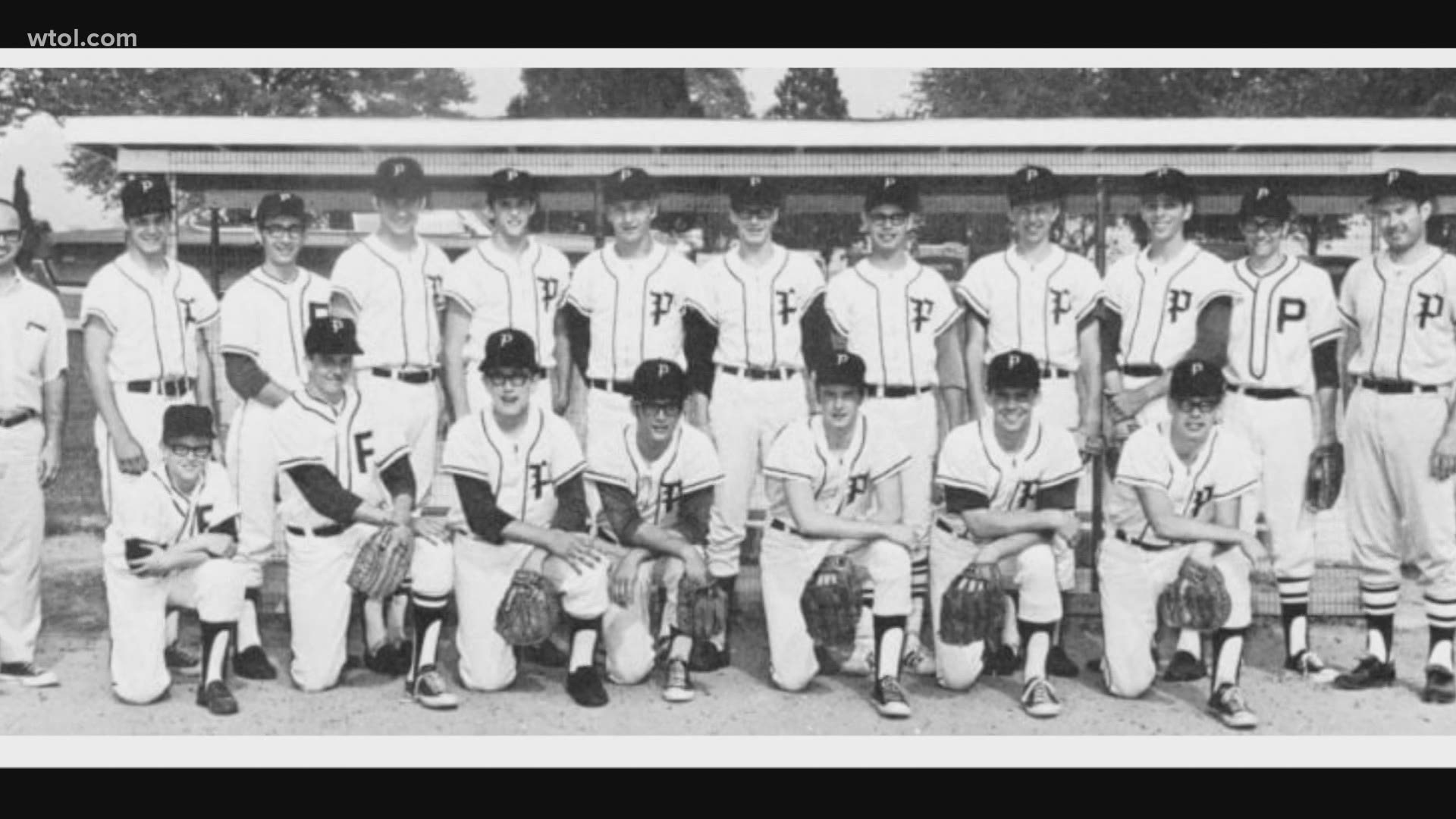