The Blue Streaks play Canton Central Catholic at Canal Field in Akron on Thursday for a chance to play in the title game. 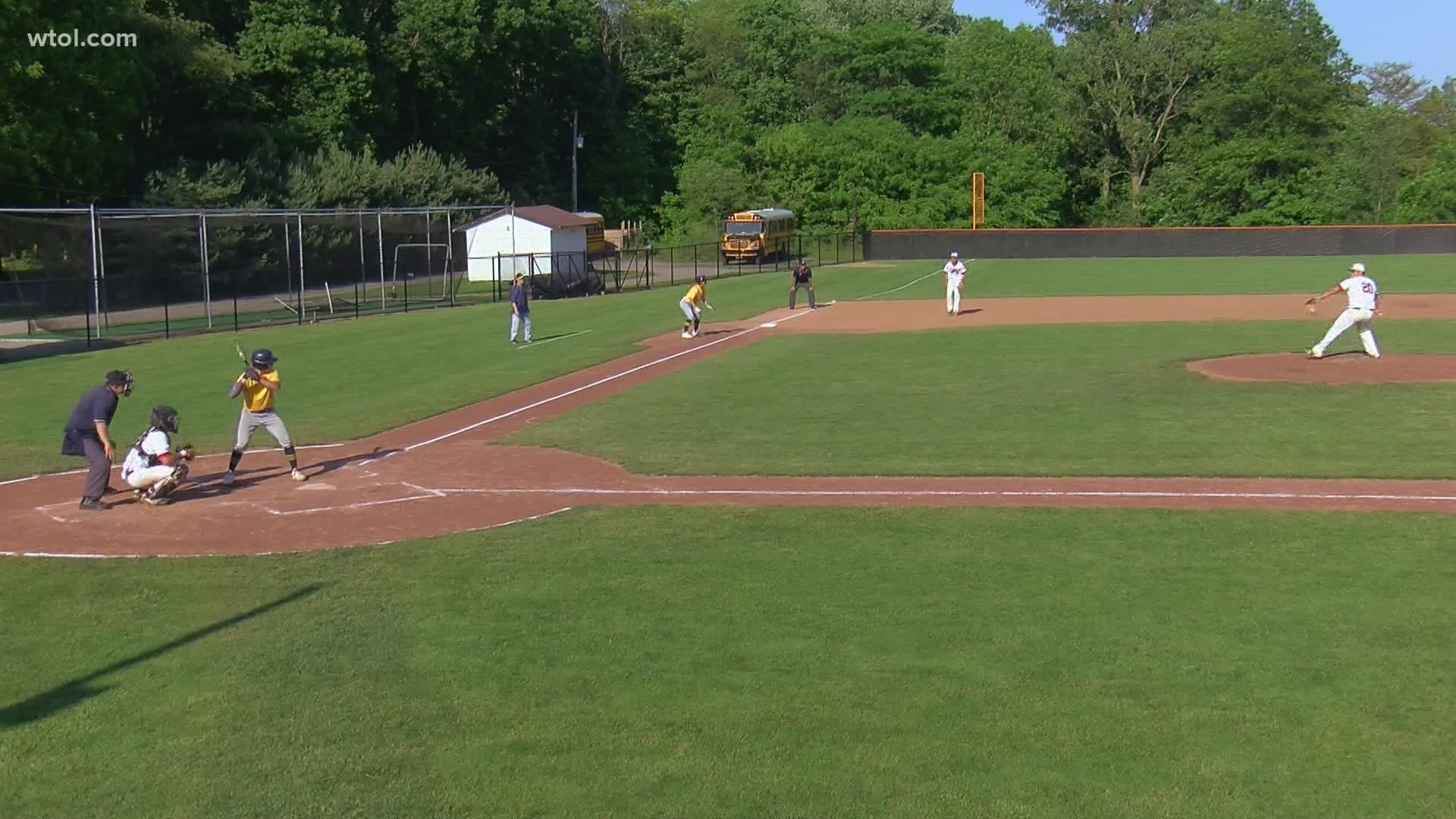 ARCHBOLD, Ohio — The Archbold baseball team was hard at work on Tuesday afternoon preparing for their trip over to Akron for the state final four.

The Blue Streaks will play Thursday at 1:00 p.m. against Canton Central Catholic at Canal Field, the home of the Double-A Rubberducks.

For Archbold, it is just the second time in school history that they have made it to the state final four. The last time was in 2005 when they capped it off with a state championship.

The season didn't start out the way Archbold had hoped. They actually lost 11 games on the season which is the most of any team that advanced to the state final four in any division.

What's important for the Streaks is that they're playing good baseball at the right time and feel that their tougher early schedule prepared them for this tournament run.

Archbold punches their ticket to the State Final Four for just the 2nd time in school history and their first trip since 2005!