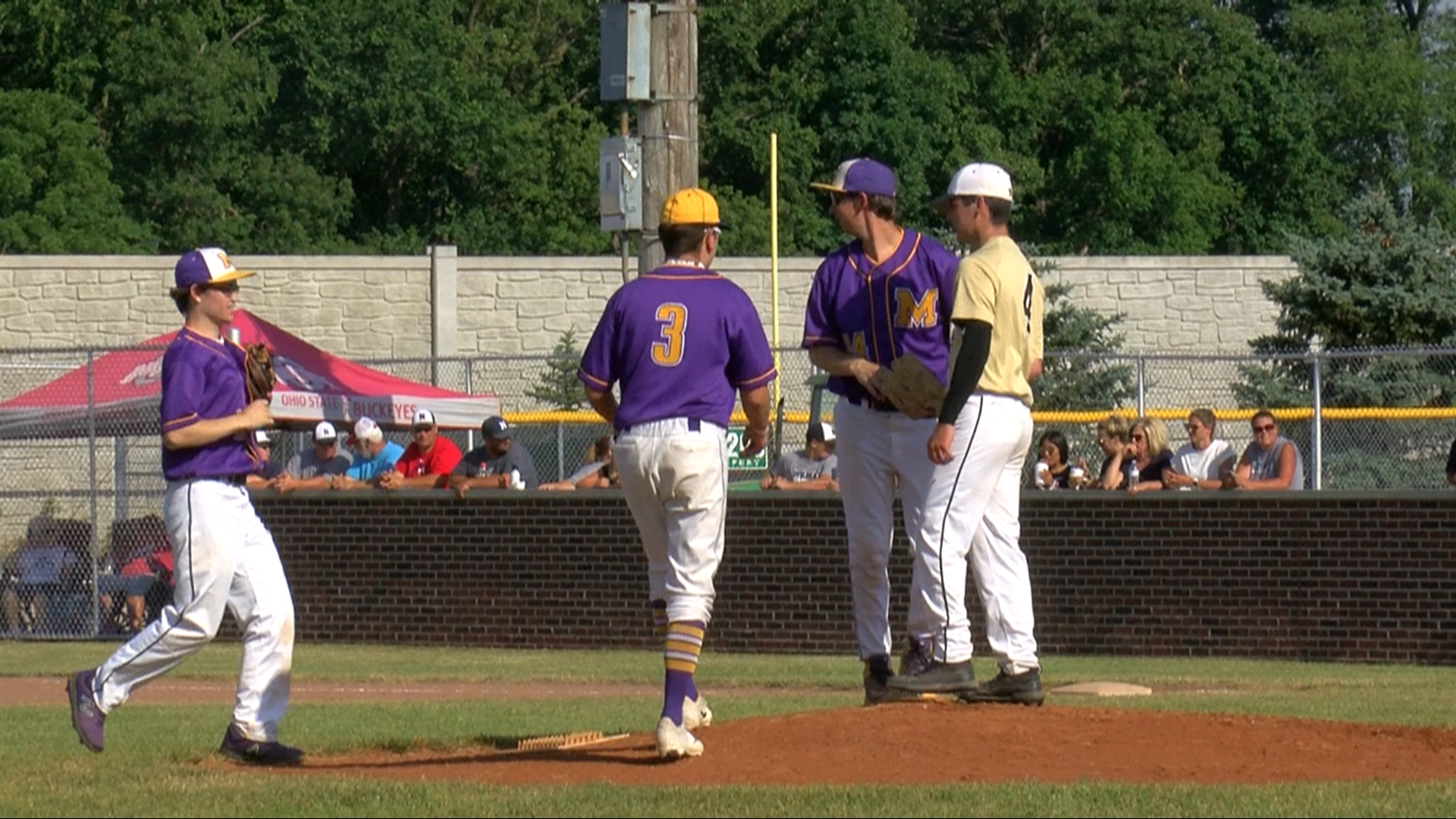 With one crack of a bat, high school baseball returned to northwest Ohio. The NLL All-Star game at Carter Park had these seniors excited for one last game.

"It means everything. For the mornings and hours spent out there. Not having a season was devastating but today was really special," Hogan Heck said.

These guys thought when the season was canceled that they’d never get this opportunity. But they did and they loved every second of it.

RELATED: Ohio allows practice for all contact sports to resume

"Especially when they say play every game like it's your last, that really hit hard when we didn't have our season so we are going to leave it all out on the field," Heck said.

Rivals became teammates as Perrysburg and Maumee took on Anthony Wayne and Napoleon in game one. In-game two Northview and Southview paired up to take on Springfield and Bowling Green.

"The excitement level was definitely really high. I knew that I wanted to finish on a good note with my teammates and friends. Playing with my rivals is interesting but fun," Borer said.

"I think it's really cool that the league brought all the guys together. We are not just opponents out there, we are baseball players. It's really special," Heck said.

It may only be one game, but these guys made the most of it.