Jason Beiser is a staple on the sidelines for the Indians, but on Waite's senior night he was able to take the field in a moment that will last a lifetime. 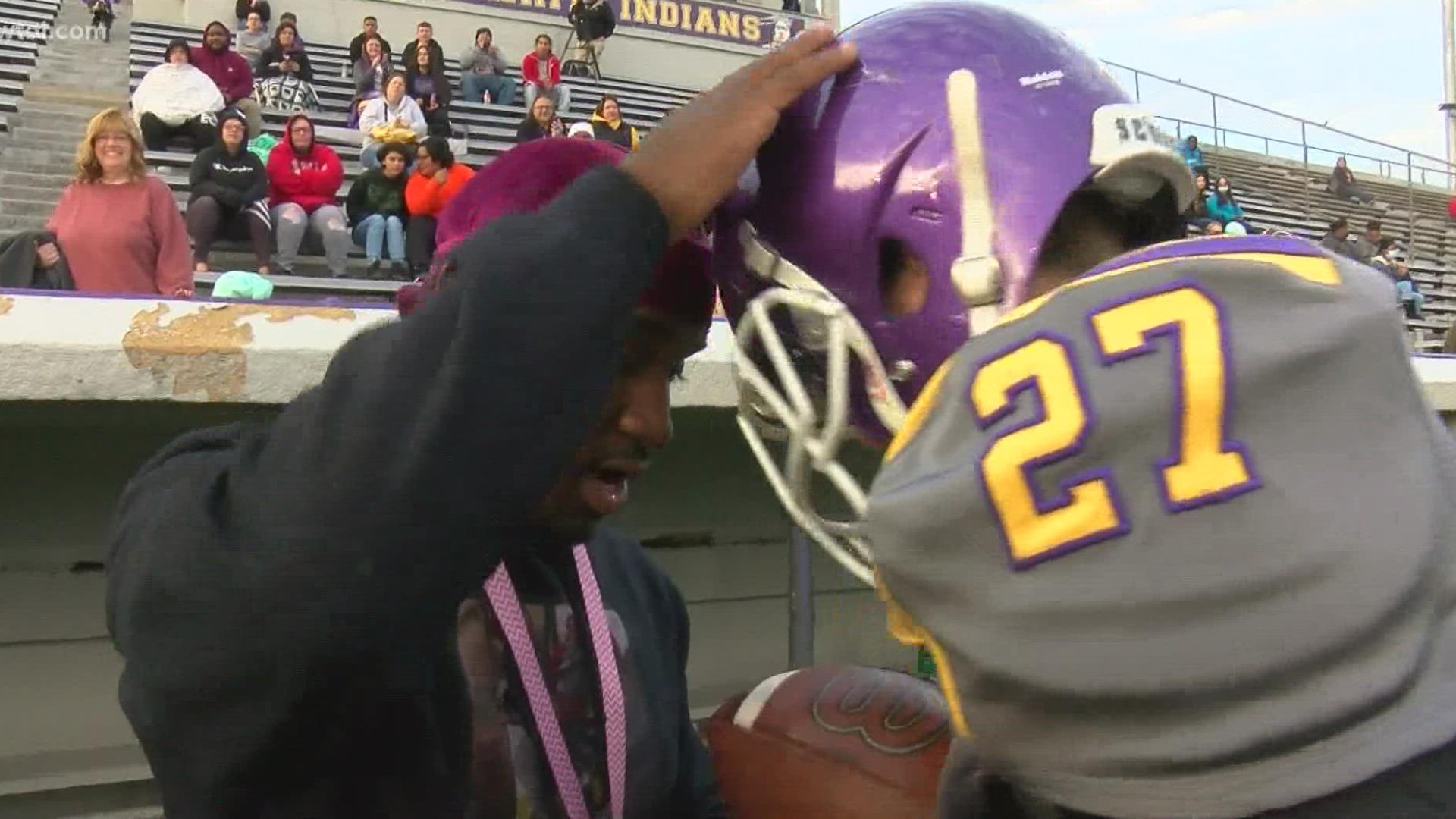 TOLEDO, Ohio — The Waite Indians made the playoffs for the first time in school history this year and no one is more excited than Jason Beiser.

He’s been their number one fan for years and last week got the experience of a lifetime.

We first introduced you to Jason Beiser way back in 2013. His story caught our attention because he stole the show at a youth football game. Back then, playing for Garfield, he came onto the field and ran through the defense for a touchdown.

But since then, Jason has been through a lot. He was born with Trisomy 15. It’s a rare chromosomal condition. In 2018, he had brain surgery and spent 60 days at Nationwide Children's Hospital in Columbus.

We’ve documented his story along the way, and we were there once again on senior night when he got his chance to shine during a varsity football game.

“It’s been planned since his freshman year to get him out of the wheelchair to be able to do this,” said his mom, Julie. “He’s worked very hard at therapy, at school, to get his endurance up to be able to do it. So, it means the world to us.”

Jason led the team out through the banner before the game. This was his big moment.

His best friend Javon Pratt was on the sideline. The two have been close for years. Pratt, the former Waite quarterback, wasn’t going to miss this night. After some last-minute instructions, Jason hit the field.

“Javon is like our other son, we say that all the time,” said Julie. “His mom and I always joke that they were twins born by different moms. Jason and Javon just have this amazing bond and it will never end.”

So, on senior night, Jason returned to the field where he scored that touchdown way back in 2013 and he got to be part of a varsity football game for the very first time.

It was just a five-yard run on the stat sheet, but it might as well have been a game-winning touchdown run to win a City Championship.

“I’m happy for him because this is what he’s built up to,” said his dad, John. “Through all the things that have happened in his life, like I said before, he doesn’t think anything is wrong with him. He’s a normal kid. He’s just like the rest of them. He wants to be out there and play.”

“That’s all we wanted, was for him to be accepted as Jason,” said Julie. “Not to be treated any differently, and the kids don’t do that. They treat him as an equal. They visit him in class, at practice, they take him under their wings and just talk to him. They stop to talk to him and that’s what we wanted, for him to not be excluded."

For Jason, no one could ever question his loyalties. 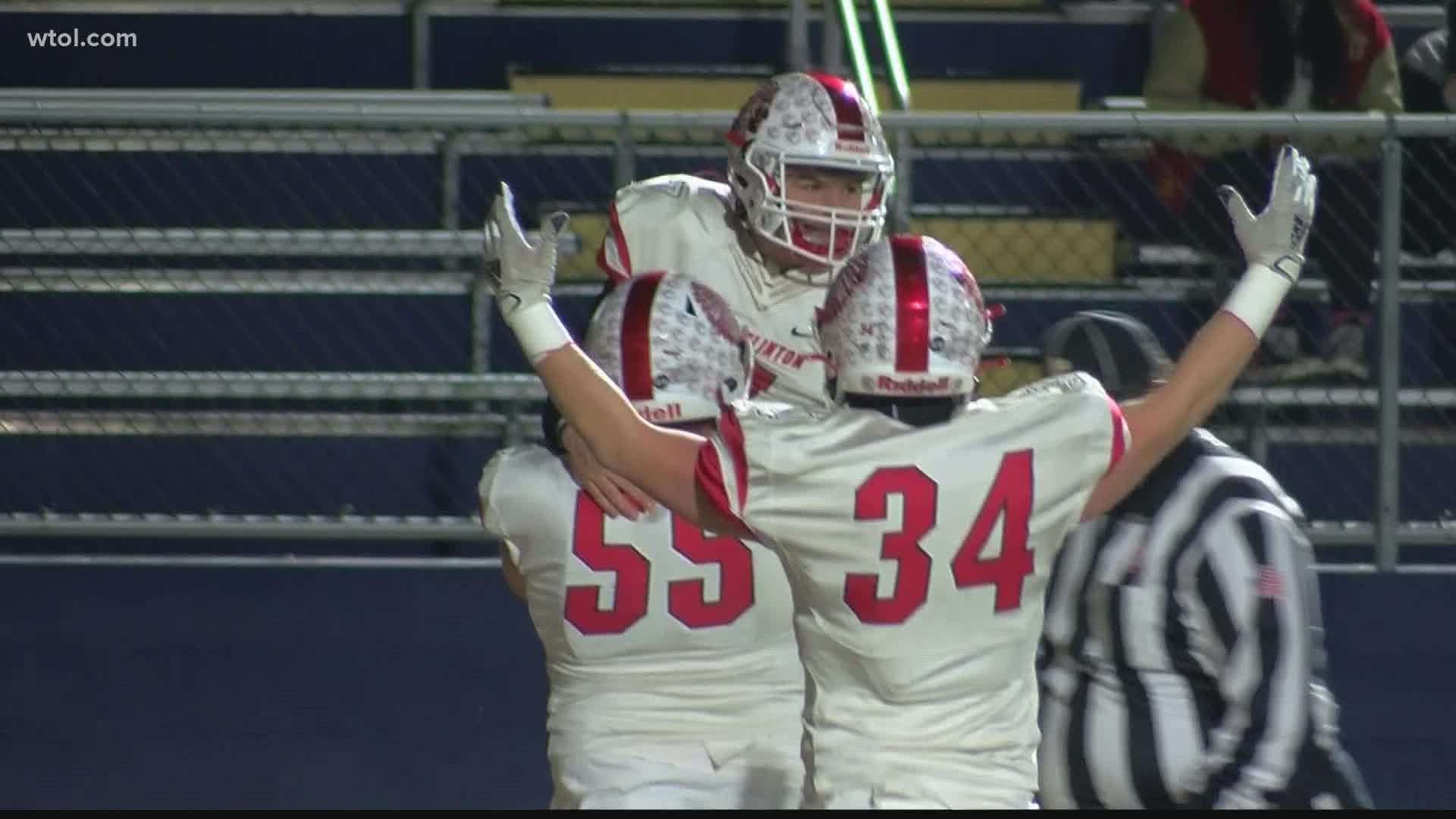