Michael Erdeljac is a part of the Crimson Tide's trainee program in hopes of getting his foot in the door of coaching. 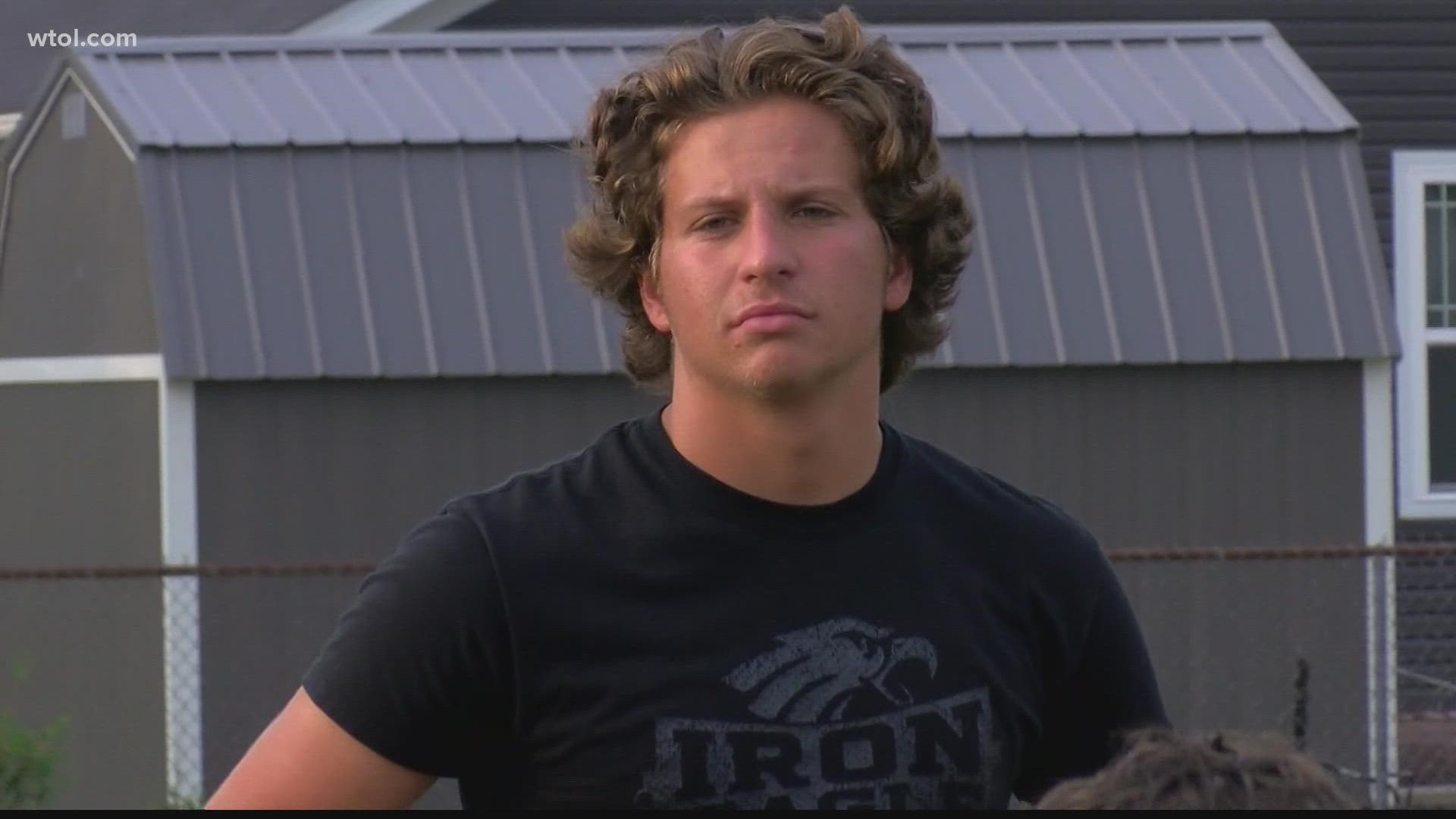 FINDLAY, Ohio — Flashback to 2019, Michael Erdeljac under center for Liberty Benton, leading the Eagles to a league championship.

The next year he went to the University of Findlay to start his college career, but now that has taken a turn to coaching.

He sent an email to the University of Alabama and now he's part of their trainee program.

"It's kind of just a blessing honestly," said Erdeljac. "I was looking for something like that just to get my foot in the door with coaching and the best of the best said, 'Yes,' out of all of the schools I asked.

It was that one email that now has him on the sidelines wearing Crimson, helping the Tide on the road to another national championship.

He's excited to learn from Nick Saban and start his coaching journey.