Fausnaugh is looking to become the first ever state champion in wrestling at Bowling Green High School. 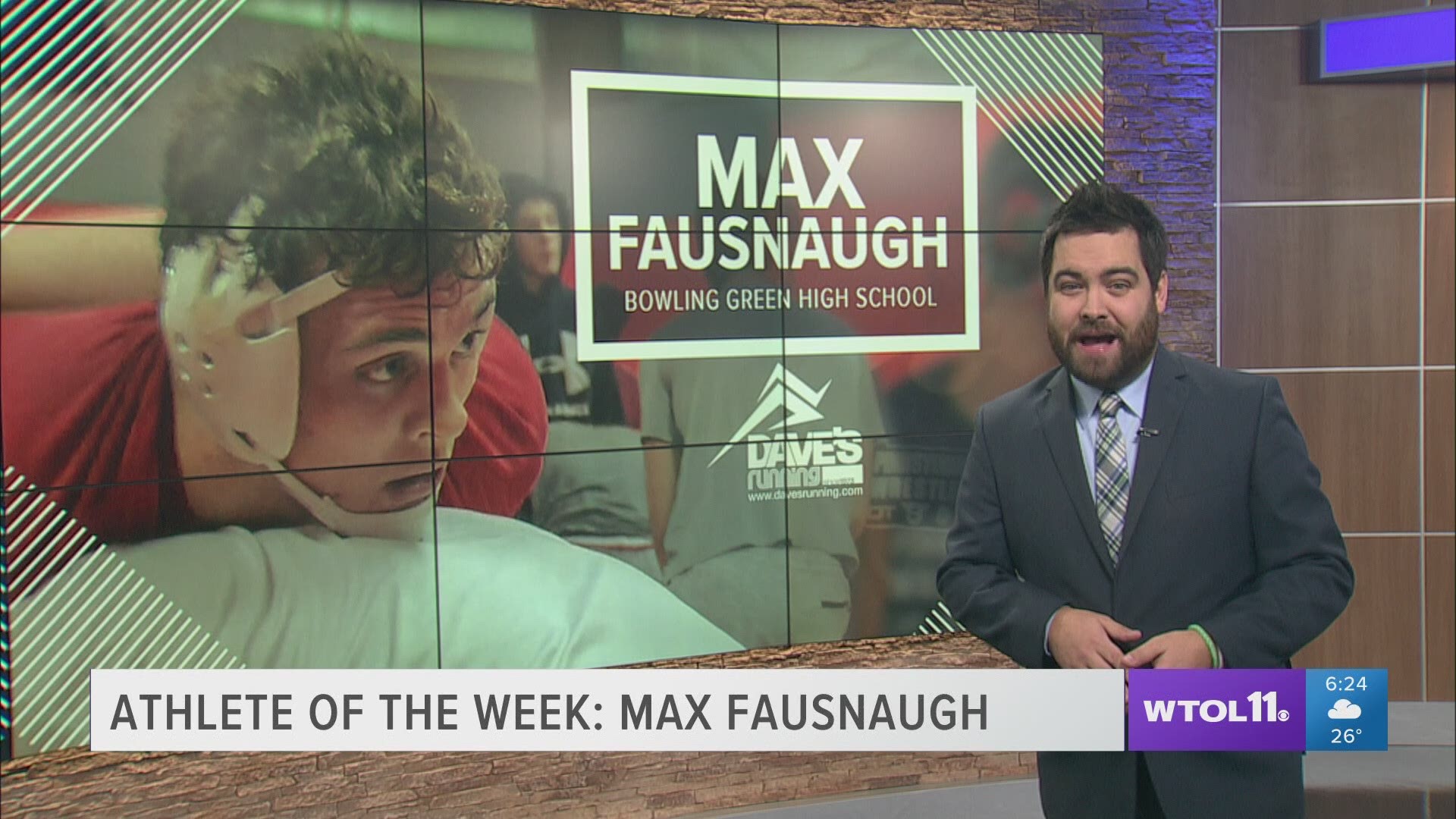 BOWLING GREEN, Ohio — Getting to the final match in the State Wrestling Tournament is an unbelievable accomplishment. For Bowling Green High School's Max Fausnaugh, it was a moment of realization. It gave him a renewed confidence.

"My whole life I always felt like I was good at wrestling," said Fausnaugh. "But up until last year I didn't know I could go to depths like that and now this year I'm just really hungry. I want to win."

Getting close, but not winning the ultimate prize has driven him.

"Day-to-day I wake up at 5:30 and I go lift until about 7:00, and then we have school and I go home for about an hour then come to practice until about 6:00," said Fausnaugh. "After that I'll go home and eat, then usually go for a two to three mile run."

Fausnaugh will go down as the most decorated wrestler in Bowling Green High School history and he wants to be the guy future Bobcats look up to.

But there is just one thing left to accomplish.

"We've never had a state champion here and it motivates me," said Fausnaugh. "I want to be the first and I want kids in 10 years to think back to how I wasn't supposed to place last year or ever win a state tournament and know it's possible for them to do it too."

"It would be huge," said Bowling Green Wrestling Head Coach John Pickens. "We've come close a couple times with Max and Bob Maurer in 1963. It would be huge to finally have a state champion in wrestling."

Max Fausnaugh is our athlete of the week.