The senior leader stays humble while leading the state-ranked Generals. 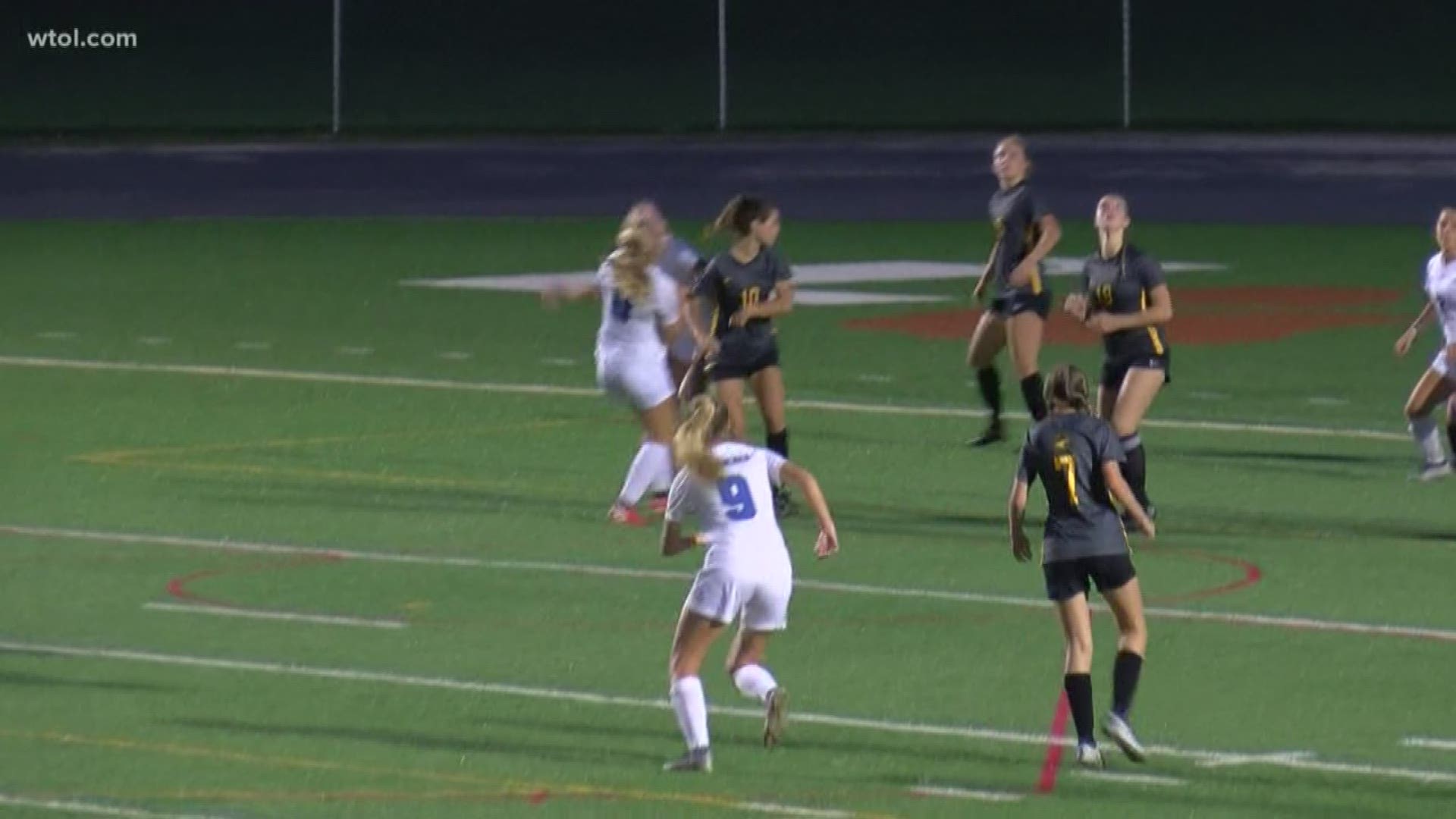 WHITEHOUSE, Ohio — The Generals have a big target on their backs. Not only state ranked but nationally as well.

Last week they won 2-1 over a very tough Northview team. A big reason why is the right foot of senior Shelby Harrington.

"It feels great to get the goals but I would have been happy whoever got them, just getting two goals on a very good team,” says Senior Shelby Harrington.

"She has been fantastic for us this season. I can’t even tell you how many game winning goals that is for her this year. She does so much for us that doesn't go on the stat sheet. We ask her to play so many positions and she's just a work horse,” says head coach Lori Williams.

Head Coach Lori Williams coached her older sister and has watched Shelby grow from a very young age. Shelby is playing some of her best soccer right now.

"She's always been such a technical player and a cerebral player were she can see the field. But then being able to see her mature and hold her own. She has done such a great job of getting better every year," said Williams.

Her second goal was a perfect strike.

"I saw my player go into a hard tackle and go the ball. I honestly just saw that I had a couple feet of space and thought I might as well hit it. I was shocked it went in. It felt great to get that second goal. One goal from anyone is great but it’s always good to get that insurance goal,” said Harrington.

Shelby Harrington, our athlete of the week.