Athlete of the Week: Sammi Mikonowicz 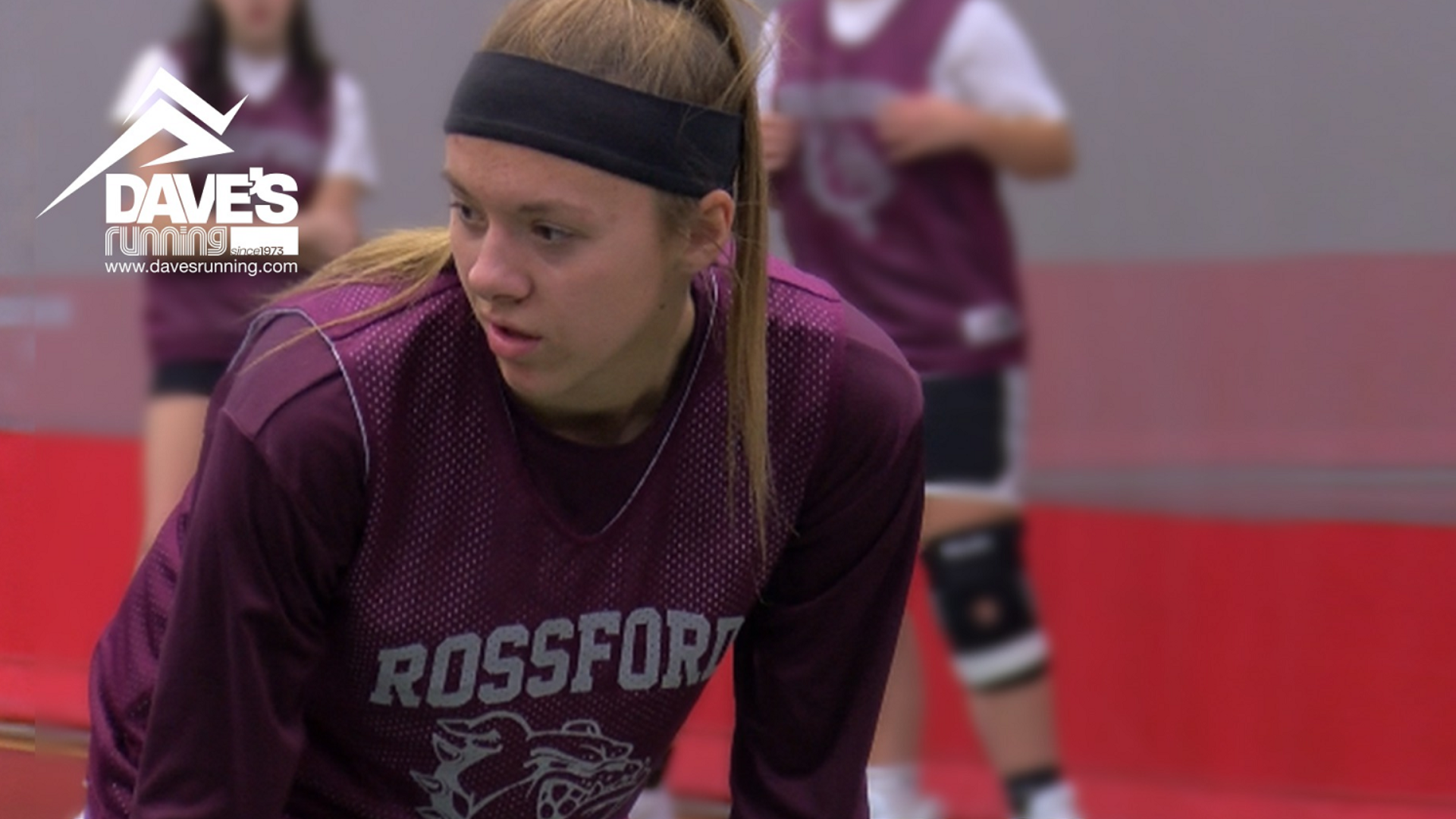 ROSSFORD, Ohio — In the history of Rossford girls basketball there has only been one player to reach 1,000 career points. That was until Monday when Sammi Mikonowicz surpassed that milestone, making her our athlete of the week.

Heading into Monday night's home game against Swanton, Sammi Mikonowicz only needed two points to reach one-thousand, and she reached that in style.

“I only needed two,” said Mikonowicz. “but I ended up making a three which is my first three of the year so that was interesting. I was looking around like wow I did it. It was shocking.”

A four-year varsity player, Sammi has grown a lot over the years to get where she is now.

“You always think like yeah you can do this but you never really know its going to happen until you do it. It wasn’t planned. I just kept playing the game like I normally do and it just come naturally,” said Mikonowicz.

But that's not her only accomplishment. Earlier this season she scored 41 points against Oak Harbor, breaking the record for most points in a game.

“She’s very humble with it and honestly we didn’t know it was 41 until after the game. She’s not a kid that point tracks or anything,” said head coach Toby Ledesma. “She’s not really a shoot it all the time player. She always looks for her teammates.”

Right now Rossford's record for career points sits at 1,084... Sammi is expected to surpass that and become the Bulldog's all time points leader.

Sammi Mikonowicz, our athlete of the week.