Athlete of the Week: Liberty Center’s Austin Like breaking records despite injuries

“It’s an amazing feeling, but I have to give it all to my D-lineman and the linebackers and everyone that gets pressure on the quarterback,” Like said. 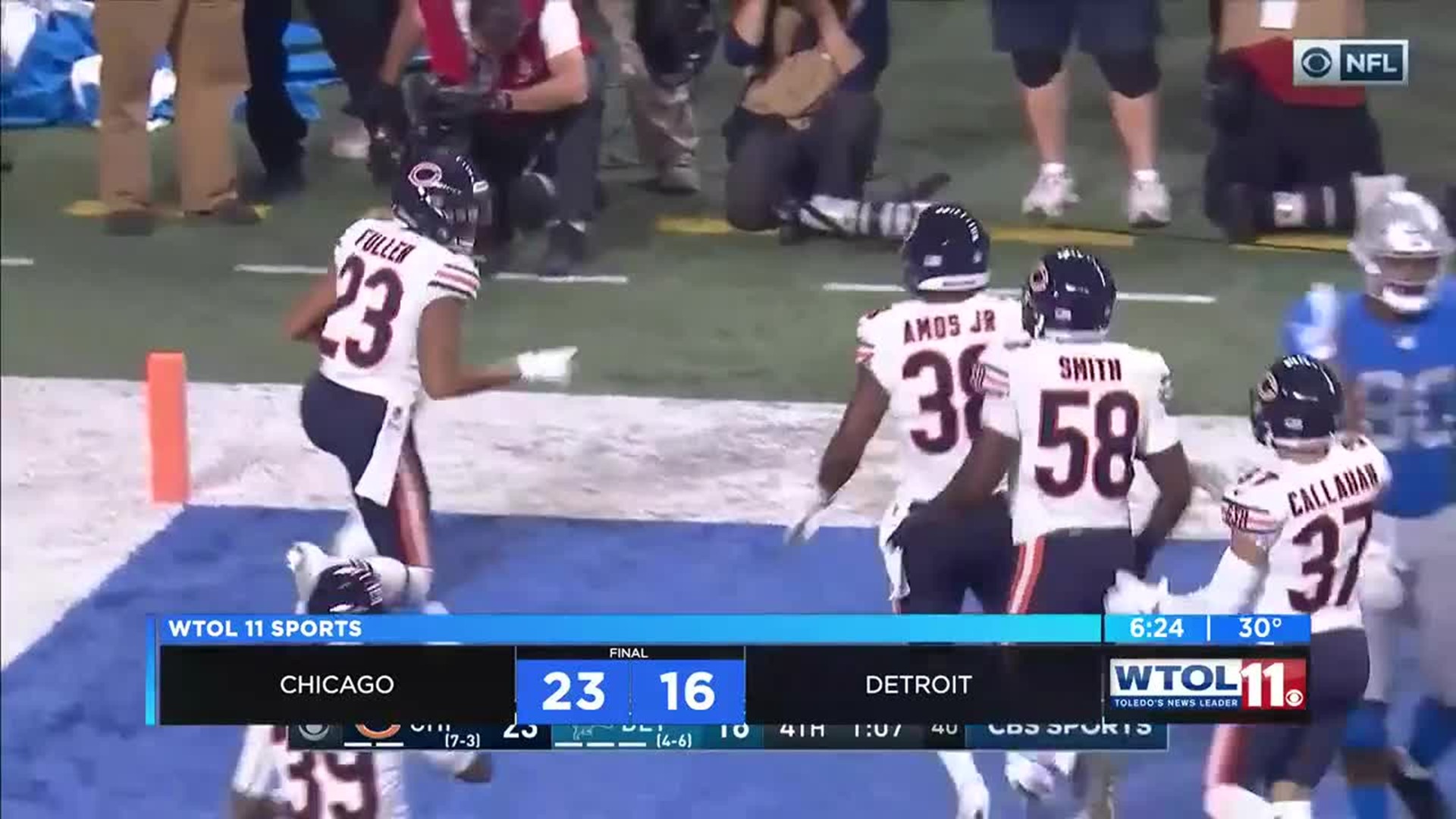 LIBERTY CENTER (WTOL) - Liberty Center is in the state final four for the first time since 2000.

In the win against Genoa, the Tigers saw one of their own make school history.

With that interception, senior DB Austin Like broke the school’s single season and career interception records.

“It’s an amazing feeling, but I have to give it all to my D-lineman and the linebackers and everyone that gets pressure on the quarterback,” Like said.

What’s even more impressive, Austin is playing with MCL sprains in both knees and a torn ACL in his right knee.

Austin not only got up, but finished the game, And after a week off, he hasn’t missed a game since, something head coach Casey Mohler is amazed by.

“It’s pretty incredible, and I actually told him, I said, ‘look, if you want to shut it down and try and play basketball and stuff like that, I’m not going to be angry, and the team is going to understand totally.’ But he loves his teammates and he wants to be a part of this and he’s gutted it out and done everything he had to do to get back on the field,” Mohler said.

While Austin says he’s unfazed by his injuries, he says he’s not going through it alone.

“Oh, definitely with my teammates," Like said. "We love each other. We get through it with each other, it’s like a family down here.”