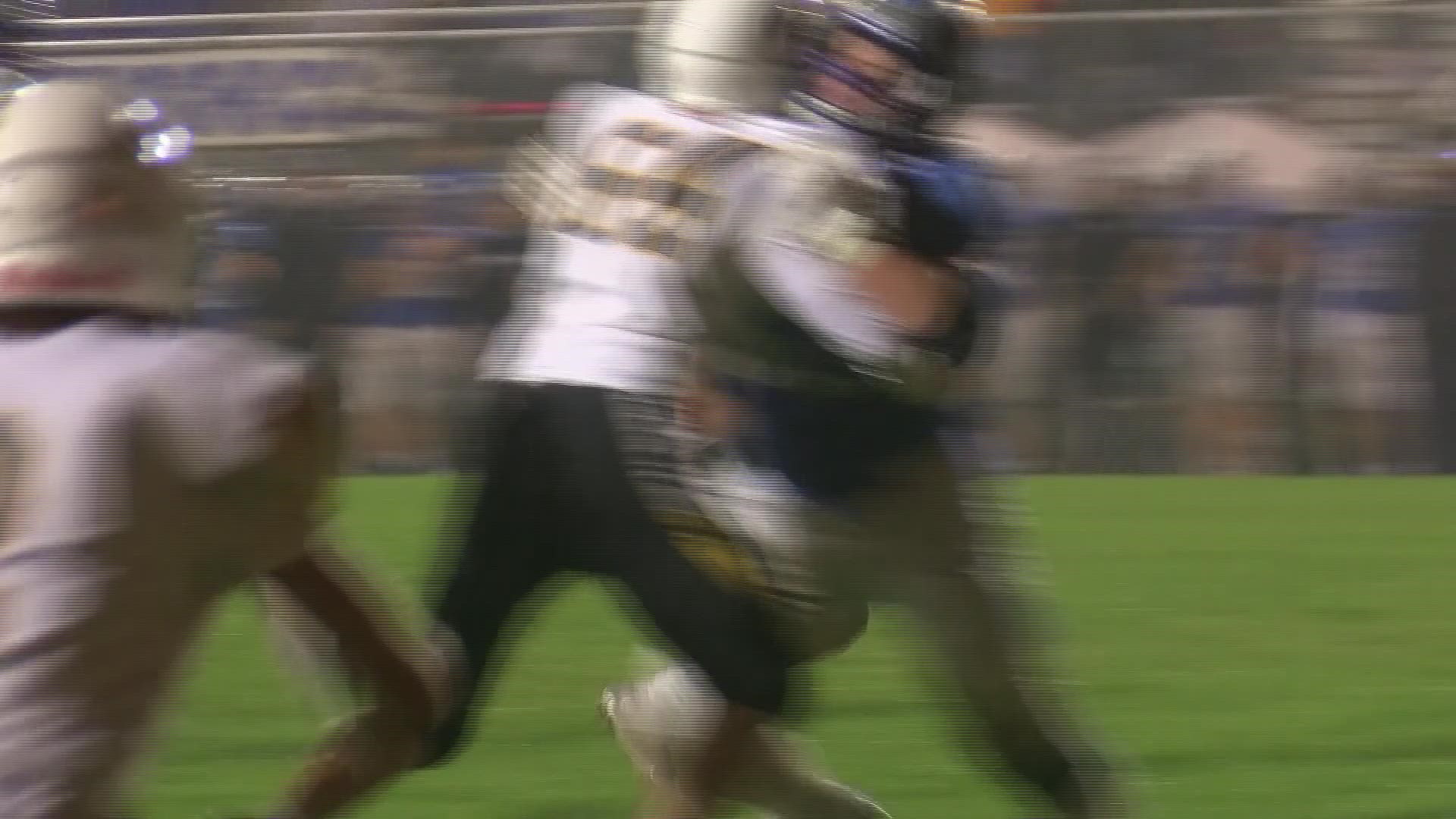 WHITEHOUSE, Ohio — Anthony Wayne starts their postseason run against Cleveland Rhodes. The Generals run game will be on display with all the ran and luckily for them they have Joe Caswell in their backfield.

Touchdown Joe Caswell. That’s been a common sight for Anthony Wayne fans. The Generals' junior running back is the Northern Lake League’s leading rusher this season. With 1452 yards he broke the school's single-season record. An accomplishment this team knew was very possible.

"Obviously, that's been my goal from the start and I knew had the team around me to support me," said Caswell. "Honestly, it starts with the o-line up front and they've been doing a tremendous job all season, Cam (Swiger) with the decision making and then the wide receivers on the perimeter blocking are just great."

"We knew as a sophomore that he was special and I so I'm just glad it's all coming to fruition right now," said Anthony Wayne head coach Andy Brungard.

It’s not just the touchdowns, it’s the hard yards. The third and shorts, the second and longs. Give it to Joe.

Anthony Wayne will need another big night from him in the first round of the playoffs.

"We got a while I feel like. It's just the start of the playoffs and we have a whole another season coming ahead of us," said Caswell.

Joe Caswell from Anthony Wayne is our Athlete of the Week. 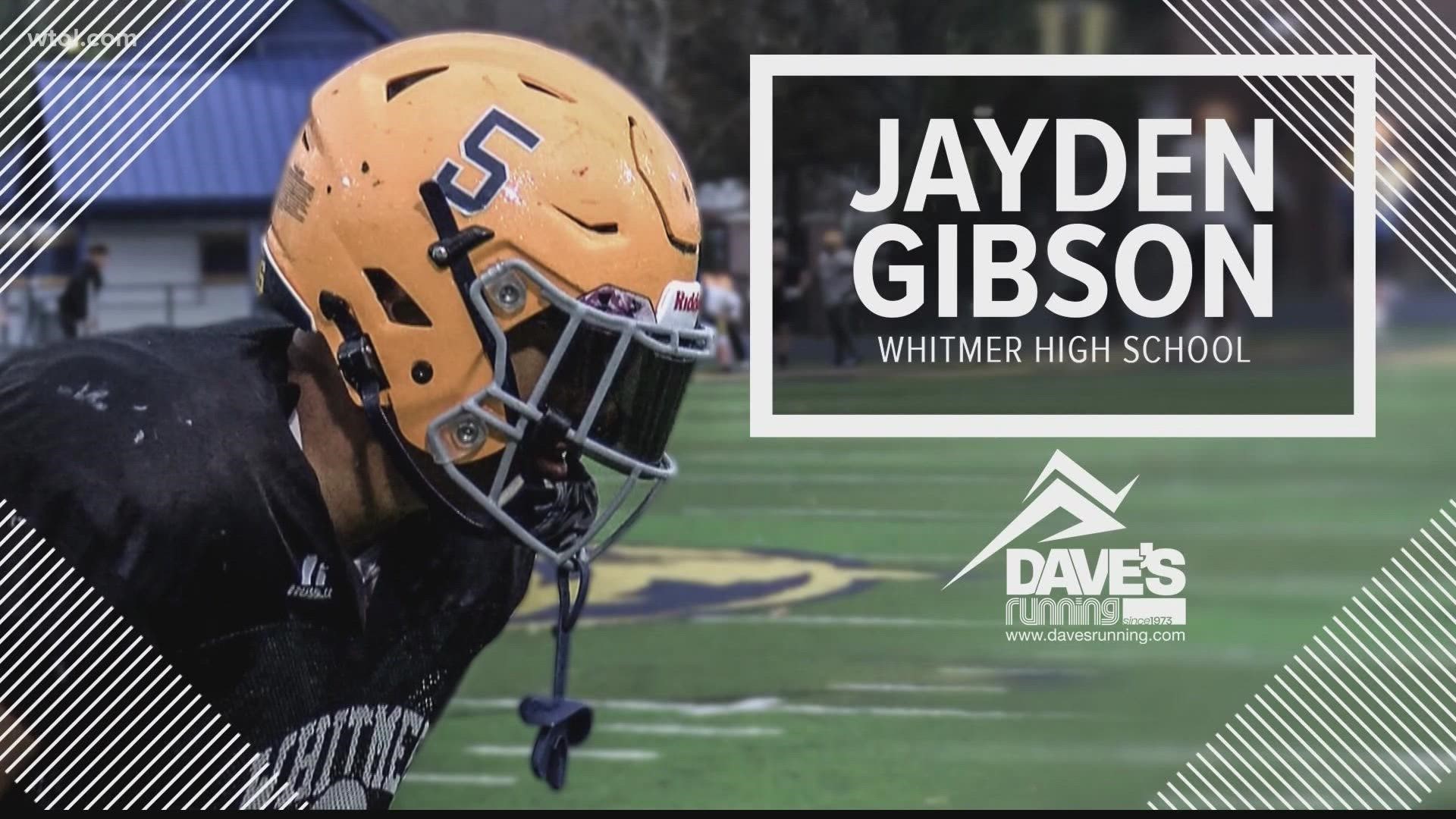 Athlete of the Week: Jayden Gibson