Athlete of the Week: Jala Johnson

"I know this is my last year, so I want to make a difference this year.” 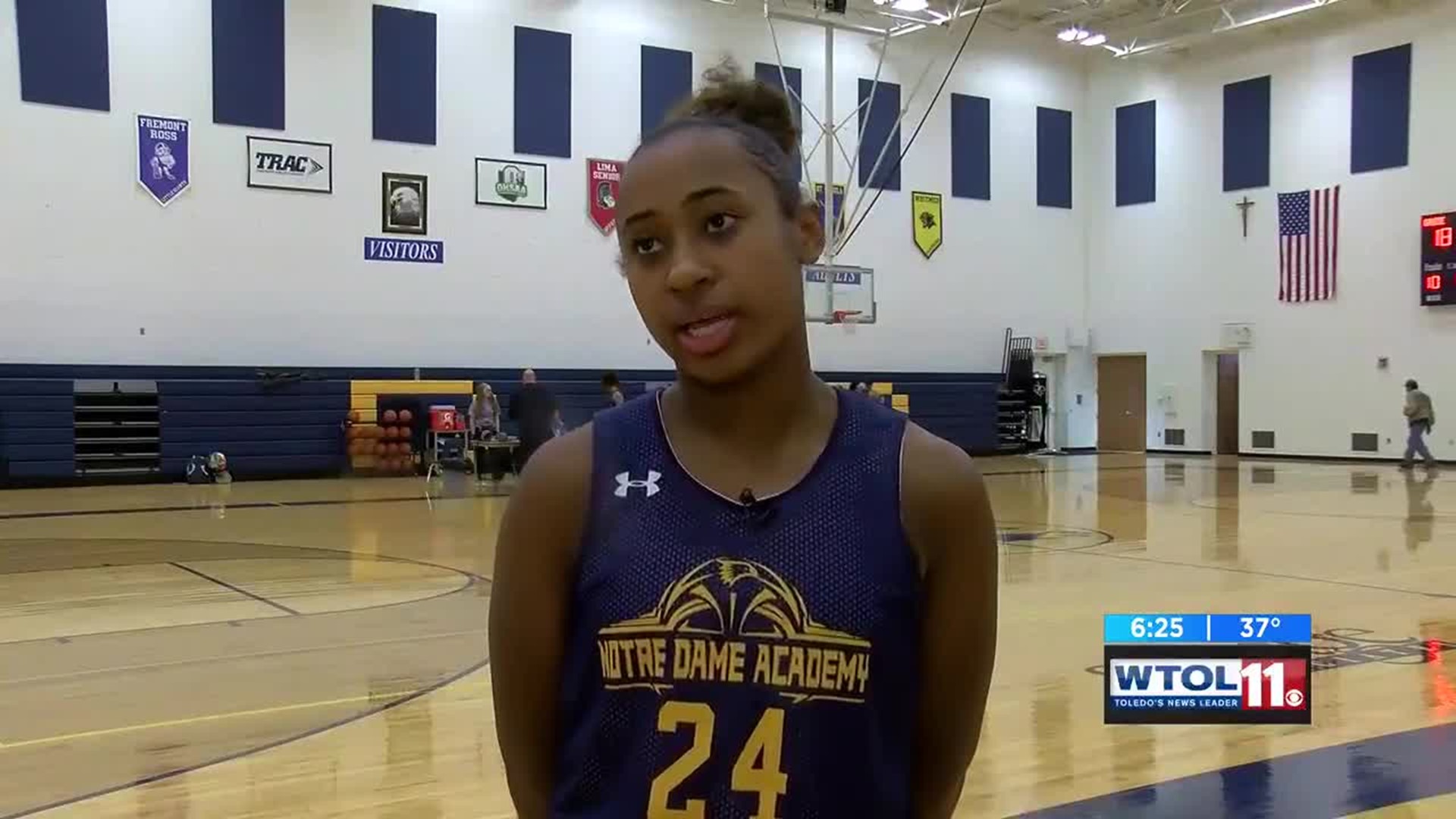 As the Eagles start the state tournament, they have confidence knowing TRAC and District Player of the Year Jala Johnson will help them make a deep run.

“Jala has improved her game more than any other player we’ve had in a long time," said Eagles head coach Travis Galloway.

That’s high praise from a head coach who has seen lots of talent come through his gym.

That jump was because of work she put in on her own time.

“I think I’ve been working on my game more than I did last year," Johnson said. "After practice I get in the gym every day, and even on my off day I go in and get some shots up. I know this is my last year, so I want to make a difference this year.”

“Her ability to shoot the ball better has been a huge plus for us, and the biggest thing is she makes other around her better," Galloway said.

All her hard work payed off: Johnson recently committed to play for head coach Kate Achter at Loyola Chicago.

“They both have very similar mindsets. I remember Kate as a player. They are both very relentless," said Galloway.

“All I hear is good things about her, and I’ve heard we play very similar style of basketball. That was a big part of my decision," Johnson said. "I felt like I can be at home and I know Kate is a really good coach and I know she will get me in the right position.”