The LPGA Marathon Classic is likely moving back into August, but should still be the first tournament back. Players are excited to get back on the course. 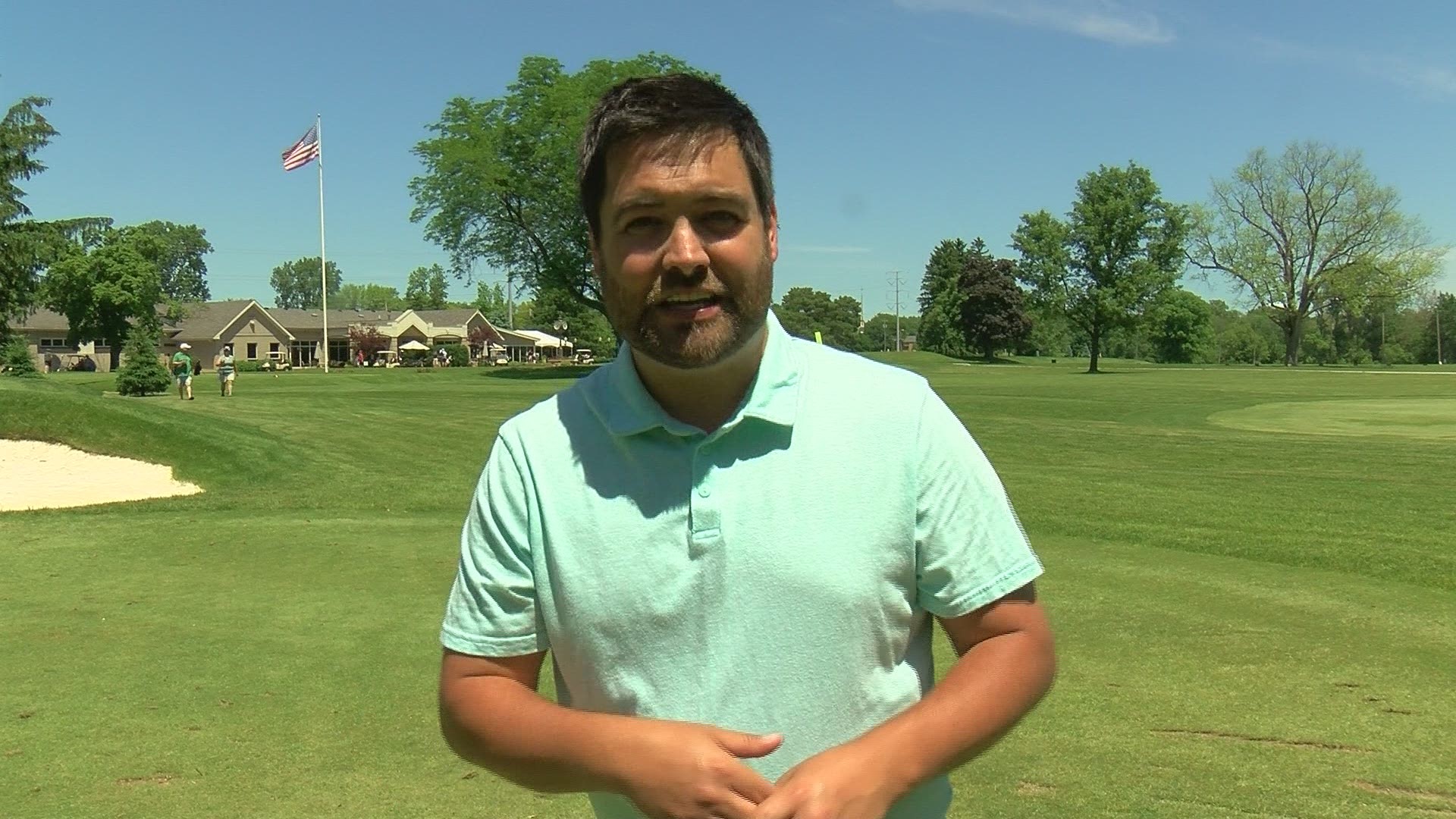 SYLVANIA, Ohio — Late last week Governor DeWine delivered the good news that everyone from the Marathon Classic had been hoping for. Fans will be allowed at Highland Meadows to late-July. It will be the first stop back for the LPGA, everyone is thrilled, especially the players.

Right now, the date hasn’t been finalized. Everything is scheduled for the 20th-26th of July, but there is a chance things will get moved back into August. Regardless of the final date, players like tour veteran Brittany Lincicome are ready to get back.

“Super excited because Toledo is so close to my heart,” said Lincicome. “I’ve had the same housing there for 13 or 14 years and I didn’t get to stay with them last year because I was pregnant. When I saw on social media that the event was gonna happen, and they were gonna have fans, I was so excited. I was so excited to get back to Toledo, I love that place and I love that course. Just can’t wait for July to come.”

Being the first tournament back and one of the few tournaments that will happen this year, the field should be full of the top players in the world.

“Once all the girls see that this is such a great event, then everyone is gonna want to come back and play every year hopefully,” said Lincicome. “It’s like having an offseason and coming back and teeing it up again. It’s been that long since some of us have played. I think everyone is just itching to get back out there and we’re excited to play.”

There will be plenty of changes including testing of players, and no grandstands for the spectators, but Lincicome is ready for whatever it takes to make sure golf is played.

“It will be different, but this whole year is going to be different,” said Lincicome. “It’s going to be so many weeks in a row and a lot of different testing every week. We’re just gonna roll with it. Whatever happens, happens. I’m excited the fans get to come out. Obviously, Toledo being a community-based tournament, I’m really happy to hear they’re allowing the fans. That will be great. It will feel weird, but the whole year is gonna feel weird for sure.”

As mentioned earlier, the tournament date could change. If it does, we will keep you updated.

RELATED: DeWine: Marathon Classic to take place with fans as long as safety plans are in place and followed