The U.S. Amateur is the oldest USGA championship, dating back to 1895. Some of the biggest names in golf have won this tournament, which Toledo will soon host. 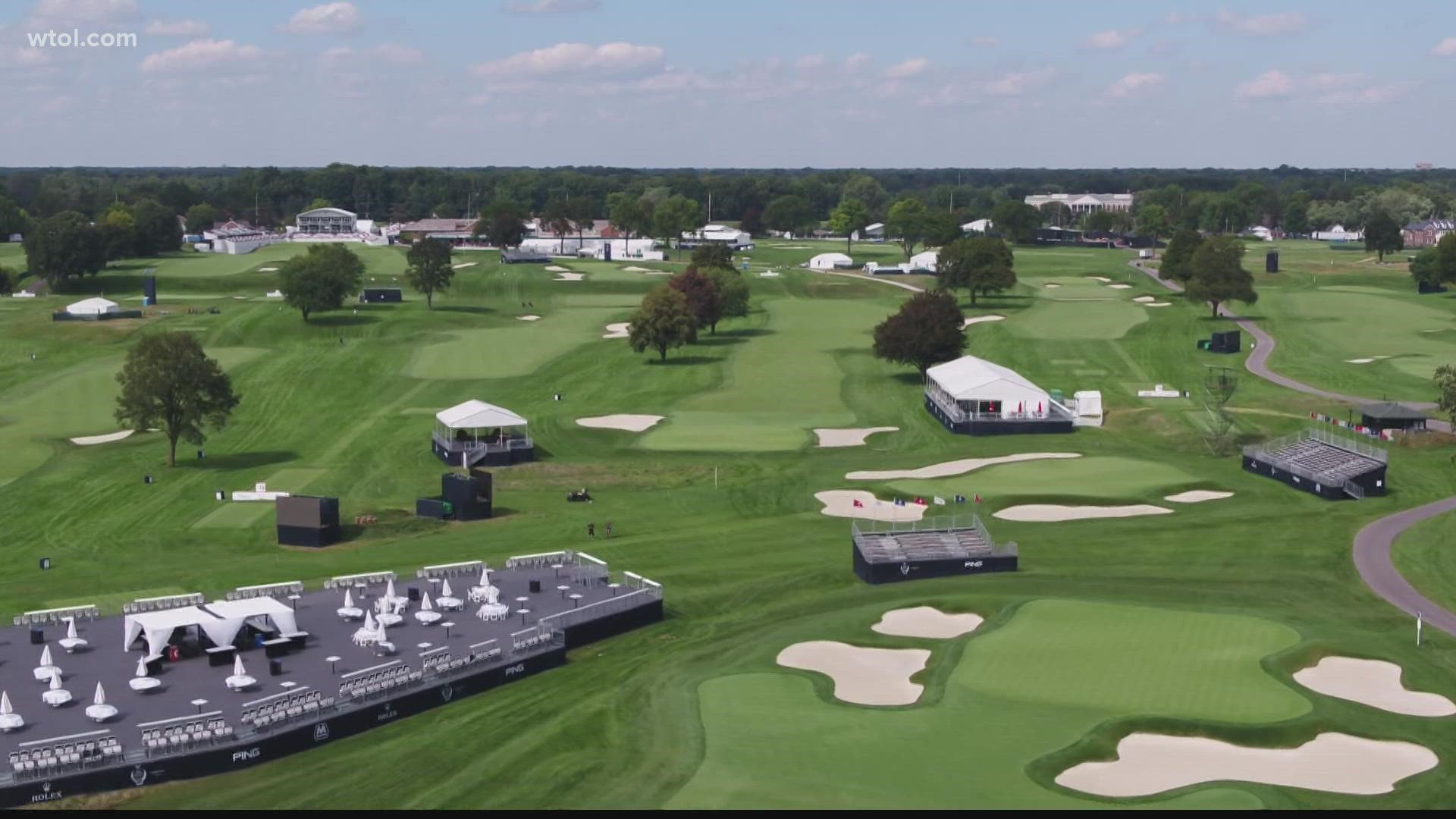 TOLEDO, Ohio — The best golfers in the world will once again be coming to Toledo in 2029. The Inverness Club will host the 2029 U.S. Amateur Championship, according to the United States Golf Association.

The U.S. Amateur is the oldest USGA championship, dating back to 1895.

Some of the biggest names in golf history have won this tournament. It's a list that includes Jack Nicklaus, Arnold Palmer, Tiger Woods (a three-time winner), Phil Mickelson, and more recently, Bryson DeChambeau and Viktor Hovland.

The tournament features stroke play and match play. It is a grueling stretch of golf that tests the best amateur players in the world. The players that will be here are eventually going to be household names on the PGA Tour. \

The tournament will be in mid-August of 2029. There will also be a second course involved locally.

This should be a precursor of other major golf tournaments to come to Inverness Club after the wildly successful Solheim Cup earlier this year.

"We keep talking to [USGA] and we just keep saying 'hey, we deserve more, we deserve more' and the way it played for the Junior Amateur was huge. That helped a ton," said Inverness Club president Dr. Greg Kasper. "The way it played for the Solheim Cup, really kind of showed that it's a championship golf course and it's worthy of major tournaments and the USGA is continuing to talk to us about that, so we're hopeful that there will be more coming as well."