Ohio Governor Mike DeWine announced on Friday that fans will now be permitted to attend professional golf tournaments in the state. 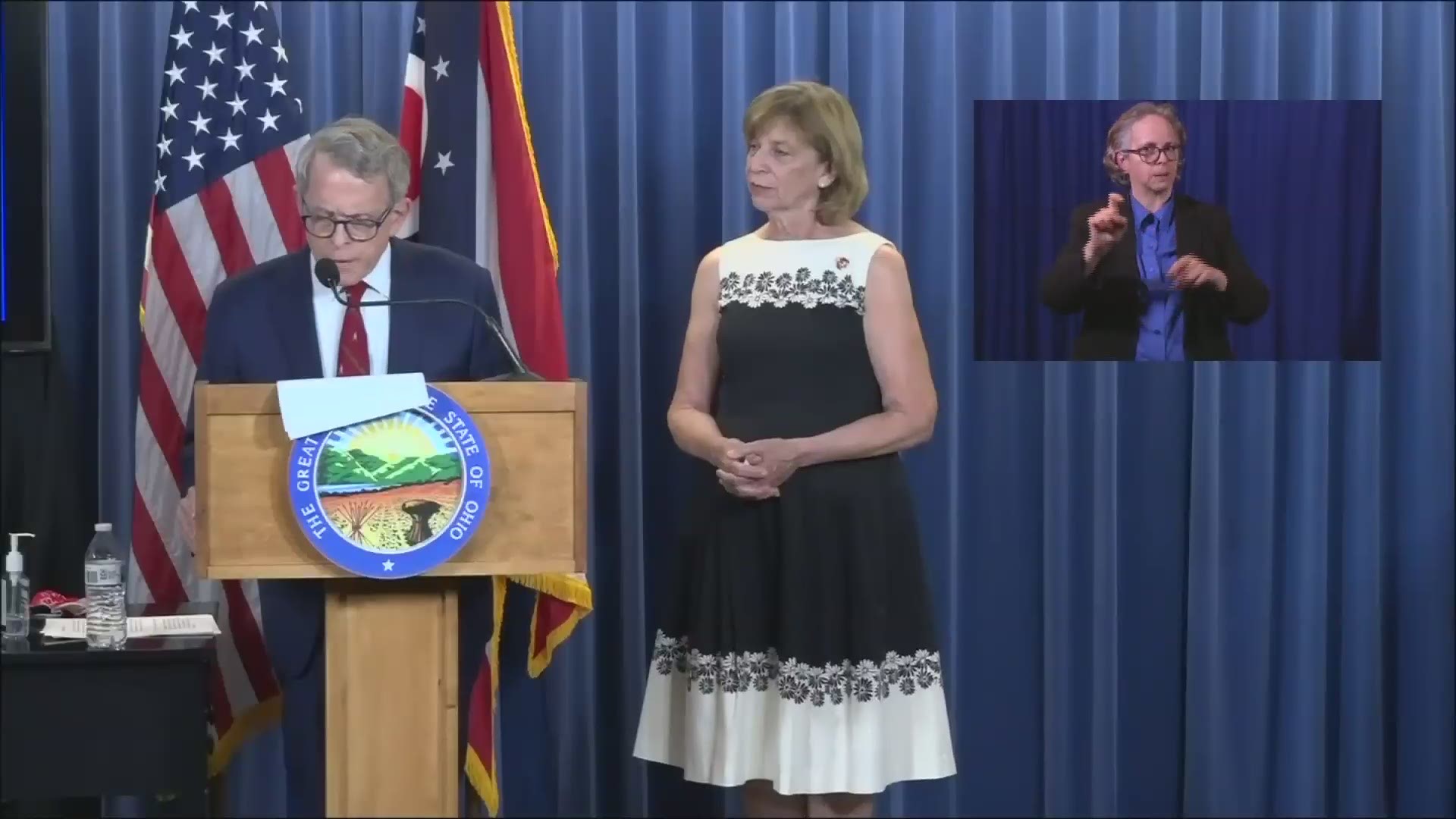 For the first time since the coronavirus (COVID-19) pandemic began, at least one version of sporting events in Ohio will be permitted to host fans.

At his daily press briefing on Friday, Ohio Governor Mike DeWine announced that fans will be allowed to attend the PGA's Memorial Tournament, which is scheduled to run July 16-19. The announcement comes after DeWine said the tournament submitted an activation plan for safe practices, which has since been approved.

DeWine's announcement marks the first time he has allowed attendees at sporting events since issuing a ban on mass gatherings of more than 100 people on March 12. The ban led to some high school and college tournaments being played without fans in the stands before ultimately being postponed and canceled.

While DeWine's announcement on Friday only applied to the Memorial Tournament, it could be seen as an encouraging sign that fans will be permitted to attend other sporting events later this year. Speaking in April about the uncertainty of the sports calendar in regards to the coronavirus, DeWine said, "as you look at any kind of coming back that large gatherings of people are going to be the last thing that we check off the box and say, 'OK, we should be doing that."