The Real Deal: Siblings making names for themselves on the golf course

Mason set a scoring record of 63 at Belmont Country Club, while Sydney is competing in the top age group at only 14 years old. 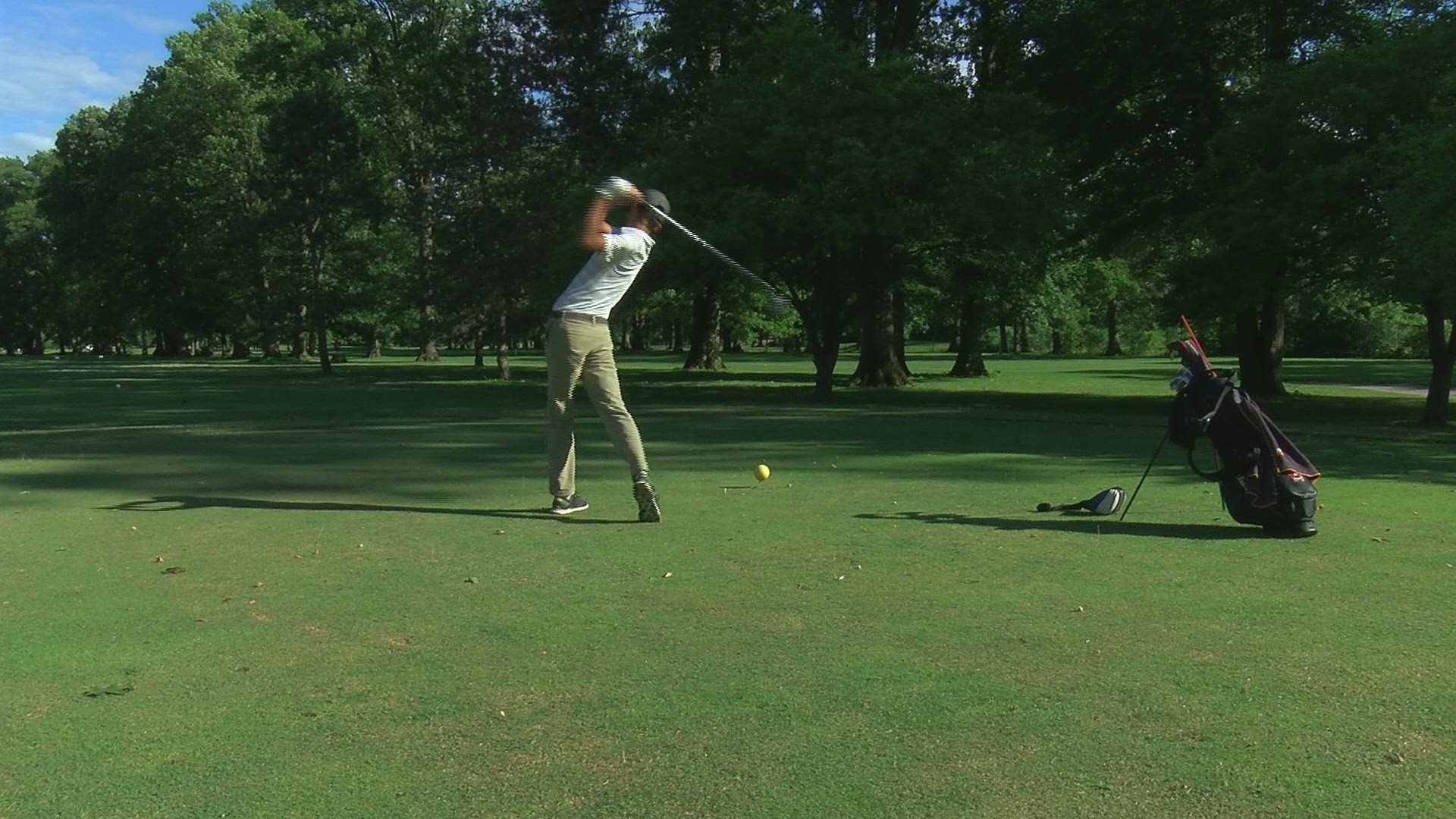 TOLEDO, Ohio — We’ve all heard about sibling rivalries, right? Well, there’s two Perrysburg high schoolers that take that rivalry to the golf course. But of course, it’s all in good fun.

“I didn’t comprehend that at first. Like a 63, that doesn’t make sense because my only other lowest was a 69 and that’s a big difference,” said Mason.

Not to be outdone, Sydney is making a name for herself too. The 14-year-old incoming freshman plays in the girls 16-18 division and regularly places in the top three.

“It's really cool to be playing with those older girls," said Sydney. "It pushes me to be better and it’s really cool when I can place."

Golf is their family’s thing. Their parents got them into the sport and now they hit the links every day they can.

“It just means a lot to us. We have the best times together as a family on the course," said Mason. "We play every weekend and it’s just a lot of fun for all of us to get together and talk about our days out on the course.”

“The competition, it’s usually me and my dad versus Mason and my mom. It's really close so it's really fun to play against them,” said Sydney.

Both siblings also play tennis, and spoiler alert, they are really good at that too.

Problem for Sydney, girls tennis and golf share the same season in high school, but she already has that figured out.

“So I’m going to be playing girls golf in the fall and then I’ll play boys tennis actually in the spring. That’ll be cool, I’ll get to play with Mason,” said Sydney.

Of course, when they play against each other they are really competitive, but they are also each other’s biggest supporters.

“To me, he is a lot better than me," said Sydney. "So when I can come close to him it’s really cool."

“Every time we go out to play, we are always trying to beat each other. She has some pretty good shots right now and it’s surprising. I’m getting nervous when she’s scoring as well as she is,” said Mason.

The Deal siblings are the real deal.