2019 was a record year for Genoa Wrestling as they added six guys to their long list of state champions. 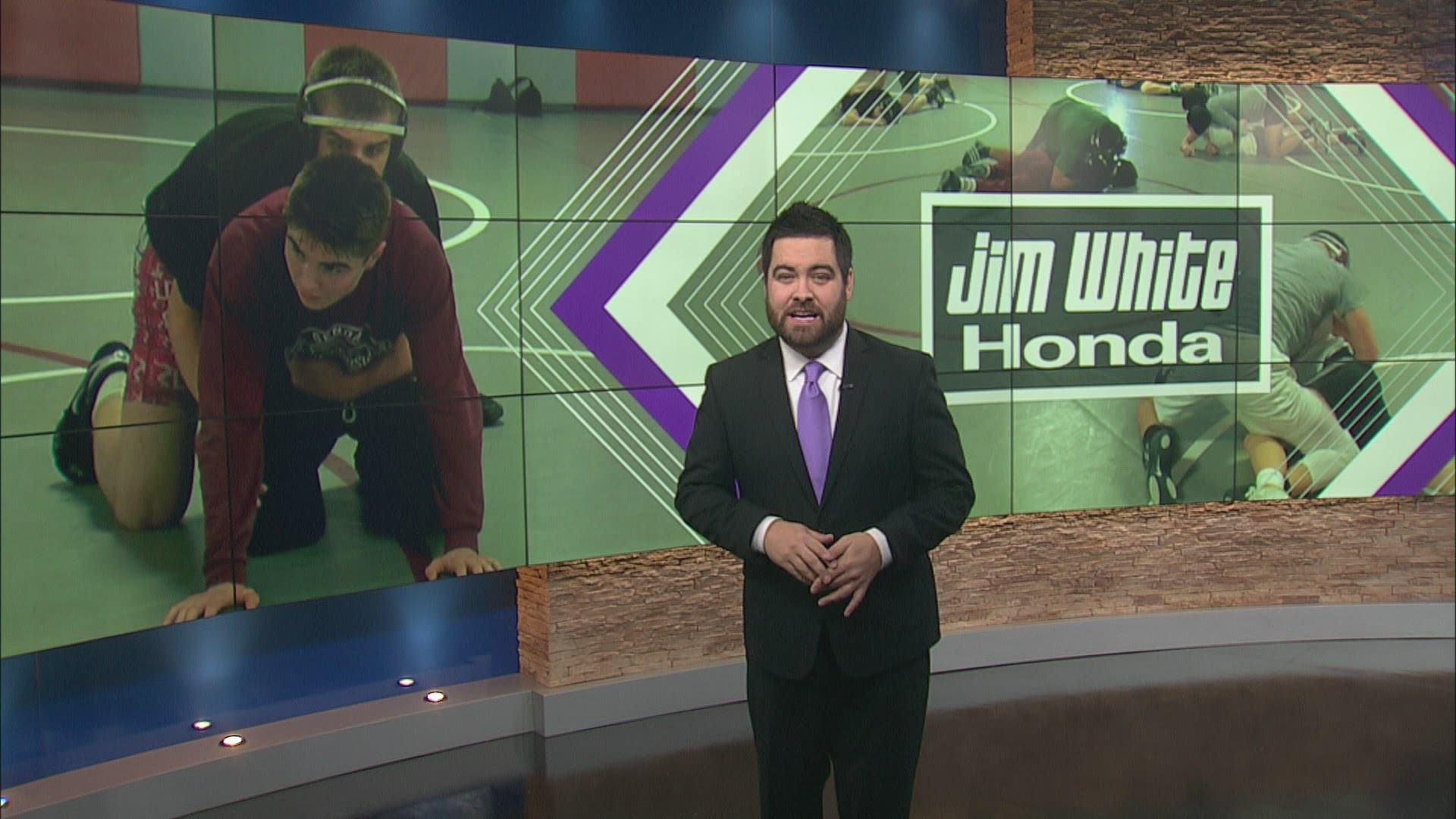 In 2019 was a record year for Genoa Wrestling as they added six guys to their long list of state champions. Most of those guys graduated but their expectations remain high.

Getting to the top is hard but staying there, even harder. Genoa wrestling sent 6 guys to states last year and all six game back as champions. Dustin Morgillo and Kevin Contos are the only returns from that group. Now new guys are getting their opportunity to make a name for themselves.

“I realize that so I do my best to set the best example,” said Dustin Morgillo. “I come in here every day, work hard, and be a good guy in and out of practice. Last year for example we had our top five and have them work with a freshman and train with them throughout the year.”

“As a team I’m hoping we can go back to the state tournament and be top three,” said Kevin Contos. “Bring more guys that weren’t ranked or supposed to be there.”

Morgillo is committed to wrestle at George Mason. Contos to Brown University. The two have really stepped up their leadership working with young guys.

“Right now I am really trying to bring our team up,” said Morgillo. “I’ll stay after practice and work with any of the guys and teach them stuff.”

“Being division one scholarship athletes, I think it is really good for our kids to see and aspire to be.” Said Bergman. “They are like a second set of coaches.”

The walls of Genoa’s wrestling room filled with individual and team awards of the past. But there’s still room these guys to make their mark in the future.