Reggie Gilliam, the former Rocket, signed with the Bills as an undrafted free agent before the season, but now is one win away from playing in the Super Bowl. 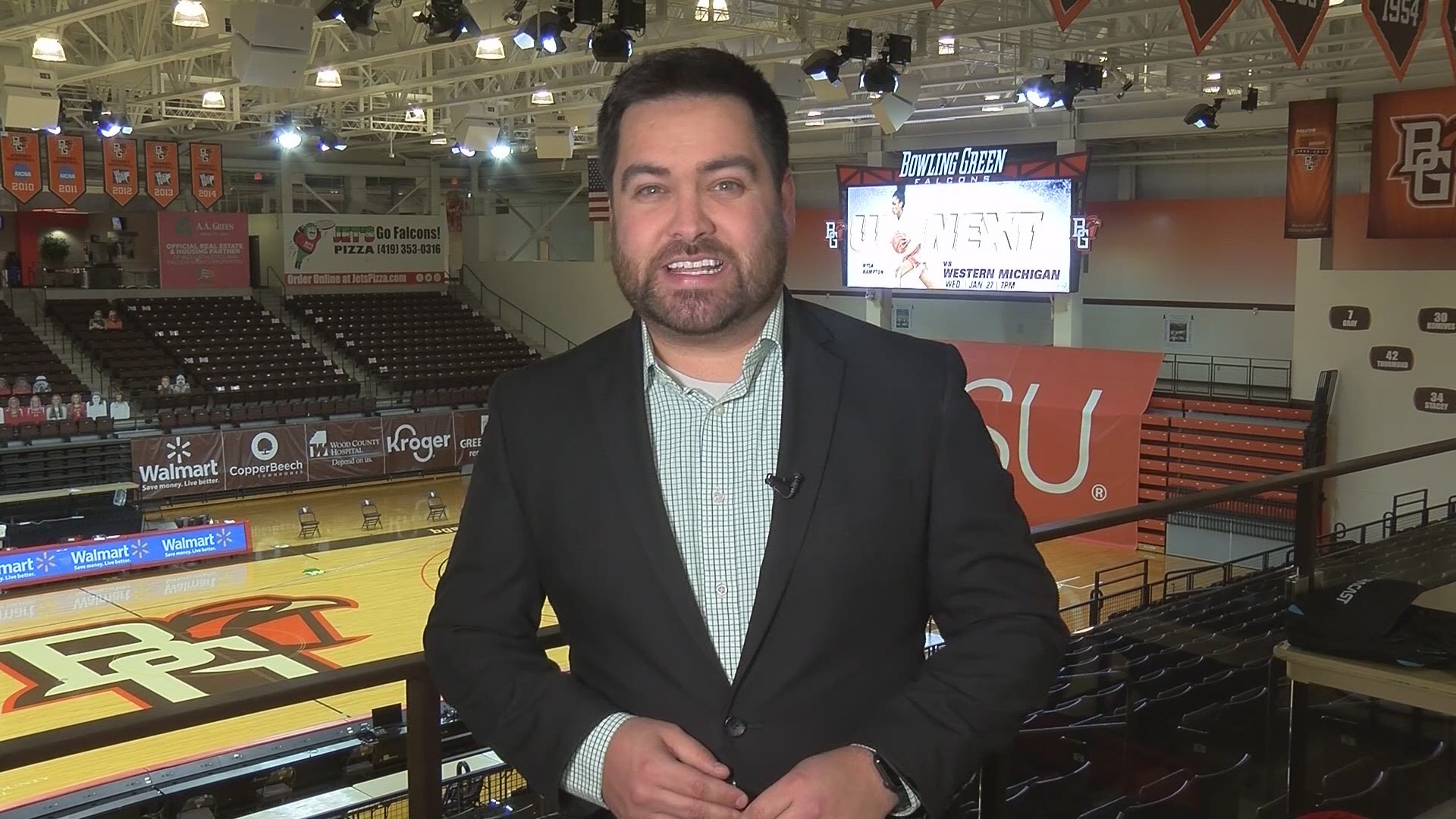 BUFFALO, N.Y. — As the Buffalo Bills are getting set to play in the AFC Championship game on Sunday, they’re doing so with two members of their team with northwest Ohio ties.

Of course, the Fostoria graduate Micah Hyde, who is a mainstay on their defense, but one guy flying under the radar is former University of Toledo football player, Reggie Gilliam.

Gilliam originally showed up on campus as a walk-on and didn’t have the offers or the attention of recruiters coming out of high school. He just showed up, worked really hard, and became a very valuable member of the Rockets program.

His situation in Buffalo was very similar. He signed as an undrafted free agent before this season began and has quickly become a valuable member of the Bills organization.

“I’m used to being doubted, having the odds stacked against me,” said Gilliam. “I just know if I keep doing what I do, doing things right, things will play out for me the right way.”

“That’s just what I’ve told myself since high school. I’ve always had to recruit myself, so that’s kind of what I’m used to now. I don’t expect to get anything.”

Just like when he was at Toledo, Gilliam isn’t putting up flashy numbers, he isn’t getting headlines. He’s considered a blocking tight end, but he has scored a touchdown this year and he’s leading the way in blocking for one of the most successful offenses in football.

If there was ever a perfect fit for a player, this scrappy, underdog Buffalo Bills team and Gilliam would be it.

“I think it’s the perfect fit,” said Gilliam. “That’s how it was for me. A lot of people count the Bills out and they don’t believe in what the Bills could do going into this season and that’s what I feel like I’ve been my entire life. Nobody expected me to be what I am, but I had to go and show them and that’s kind of what we’re doing now.”

A year ago, Gilliam wasn’t sure what his football future held. He had no idea if he was going to have a Pro Day, he had just finished playing games at Toledo, and now he is one win away from playing in the Super Bowl.

“It hasn’t exactly hit me yet,” said Gilliam. “It’s a huge, huge difference from playing on a Tuesday night or Wednesday night. The whole world is watching this game.”

Gilliam, Hyde, and the Buffalo Bills will face off against the Kansas City Chiefs, the reigning Super Bowl Champs, on Sunday at 6:40 p.m. on WTOL.