The conferences done on Zoom offer players the opportunity to listen to guys that have been to the highest points in football. 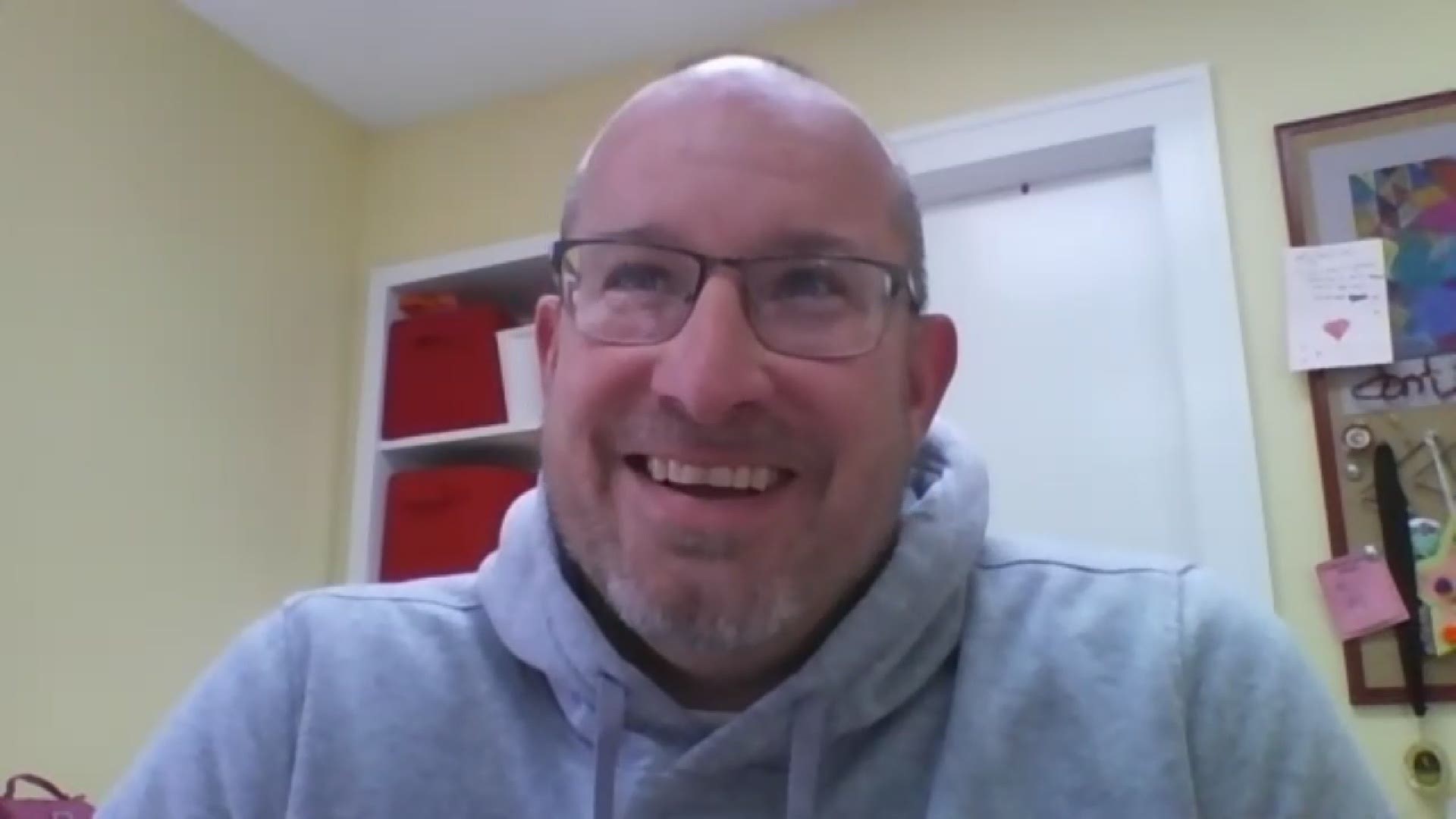 Lento started his coaching career working for Drusback and now the two are teaming up to help their respective teams.

Lento has created Zoom meetings twice a week for players to listen to guys that have been to the highest points in football. This past week, they had former NFL tight end Brent Celek, and NFL legend Rocky Bleier stop by to offer words of wisdom.

“They’ve heard us talk before,” said Drusback. “Let’s try to bring in some speakers to give their take on things, listen to their stories, and hopefully just inspire our kids to stay focused and really to just keep preparing, because when the opportunity comes and we get the all-clear, you’ve gotta be ready to go.”

“Are you doing things that the other kids aren’t doing in order to reach that goal? Because if you’re not, you’re not going to get there,” said Celek during the meeting.

“Time becomes very important,” Bleier told the players. “The question is, what did I do with the time that I had, during the period of my life that I’m in now?”

These two coaches are coming together and inviting others. They’re not just preparing their kids for football, it’s so much more.