The Ohio Attorney General thinks the university could sue for tens of millions of dollars. 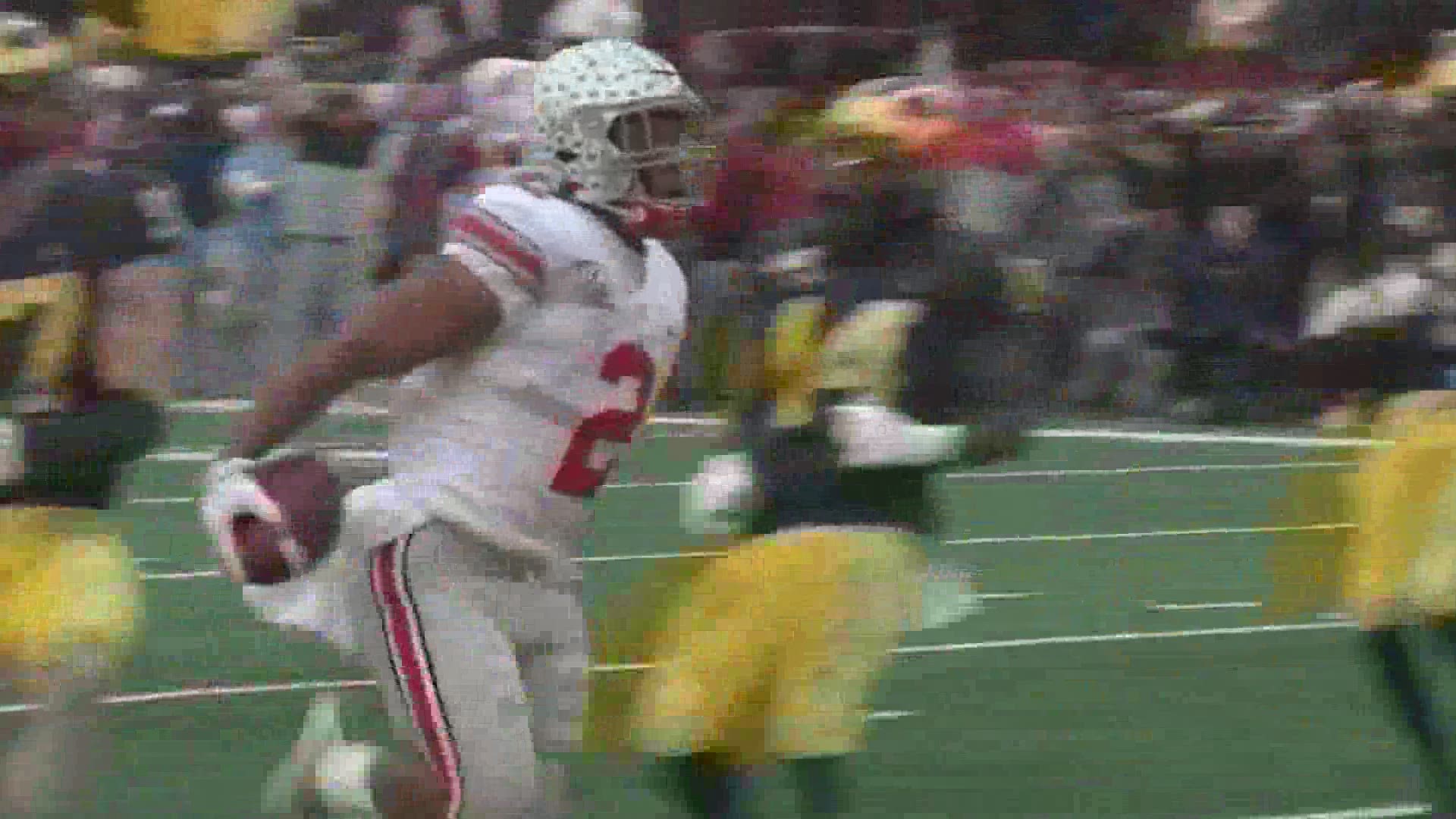 COLUMBUS, Ohio — Ohio Attorney General David Yost said the Ohio State University could sue the Big Ten over the decision to postpone the upcoming football season because of concerns surrounding the COVID-19 pandemic.

A spokesperson for Yost's office confirmed a report from the Columbus Dispatch which said he is reviewing matters to consider recommending that Ohio State sue for monetary damages.

Yost said a decision to play the fall season would stop the need for a lawsuit.

The Big Ten is still evaluating options on when exactly a football season would be played.

Yost thinks Ohio State can sue the conference and member schools that voted against playing for tens of millions of dollars if those negotiations stall.

Ohio State was one of three schools in the Big Ten to vote against postponing the season.

Yost believes the Big Ten violated contracts between the conference and Ohio State.

Ohio State Athletic Director Gene Smith told the Columbus Dispatch he did not have a comment.