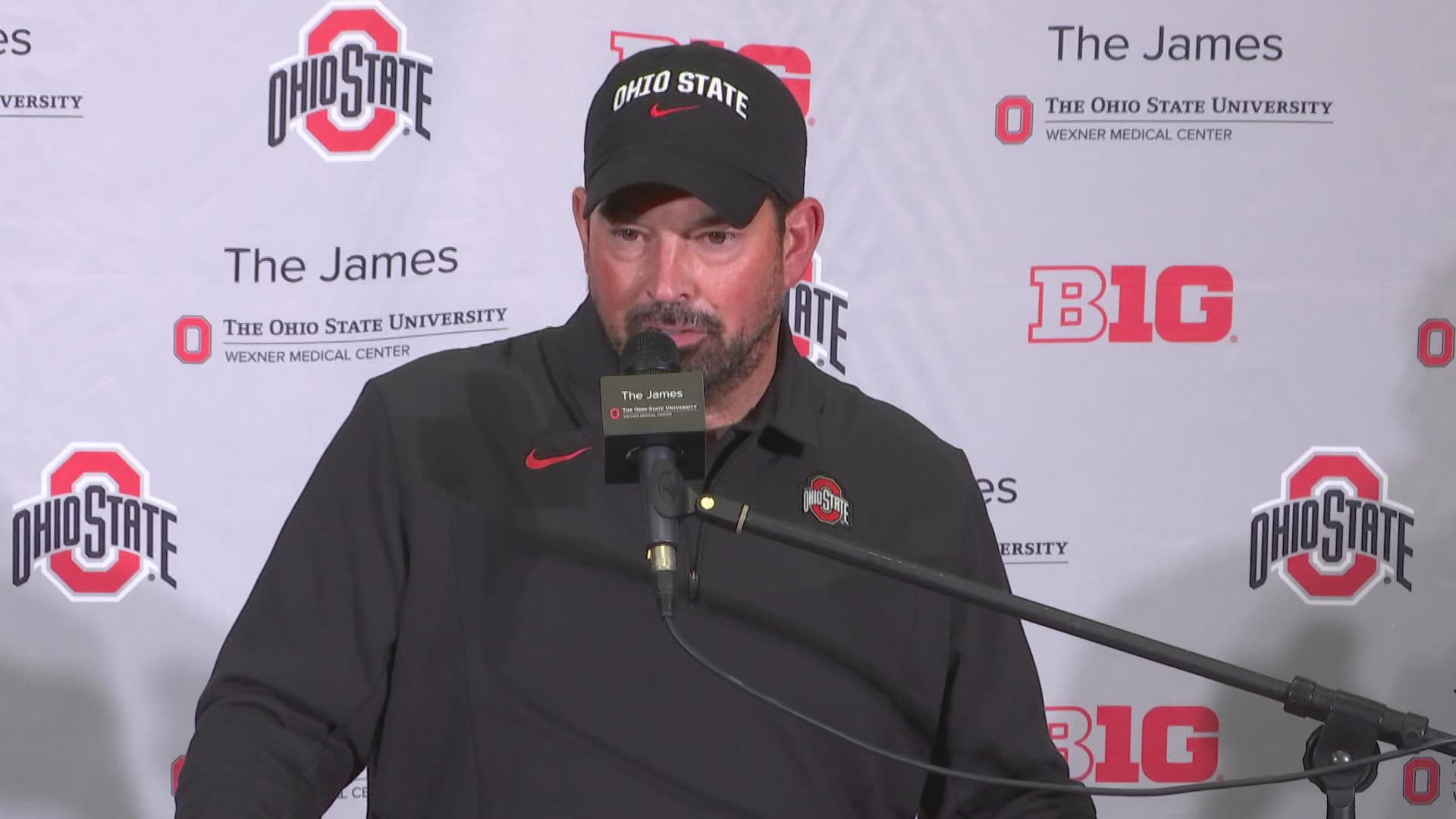 McCord got the nod in place of C.J. Stroud, a freshman who started the first three games but has a sore shoulder and got a breather against the seven-touchdown underdog. McCord was 13 for 18 and got credit for the first touchdown pass of his career when Chris Olave turned a jet sweep toss into a 5-yard score in the first quarter.

Henderson, who broke the school’s single-game freshman rushing record last week — and in the following days picked up endorsement deals with a fast-food restaurant and a Columbus car dealer that netted him a used Camaro — continued to blossom as the next potential Ohio State star.

He averaged 11.6 yards per carry before leaving with the Buckeyes leading 38-7 at the half. He’s averaging 9.5 yards per carry and has six touchdowns in the first four games.

Ohio State (3-1, 1-0 Big Ten) has struggled defensively in the first three weeks, and Akron quarterback DJ Irons exploited some holes to give the Zips (1-4) an early lead. But that didn’t last long. Irons was sacked four times and intercepted twice in the first half, including a 46-yard pick-six by Buckeyes safety Ronnie Hickman.

Haskell Garrett had three of Ohio’s State’s eight sacks in the game.

Garrett Wilson had four catches for 124 yards, and Jaxon Smith-Njigba had five for 193 yards and a touchdown.

Akron: The Zips showed early signs of being able to make it game, but the talent deficit was too much as the Buckeyes adjusted and got the ball to their skill players.

Ohio State: After three tough ones — including an upset loss to Oregon at home two weeks ago — the Buckeyes needed a game like this. The overmatched Mid-American Conference allowed them to work on some issues.

Piling up points on a huge underdog likely won’t get a lot of notice from voters.

Akron: Irons started a second straight game in place of quarterback Kato Nelson, who has a foot injury.

Akron: Opens conference schedule on Saturday with a home game against the Ohio Bobcats, who were routed by Northwestern 35-6. 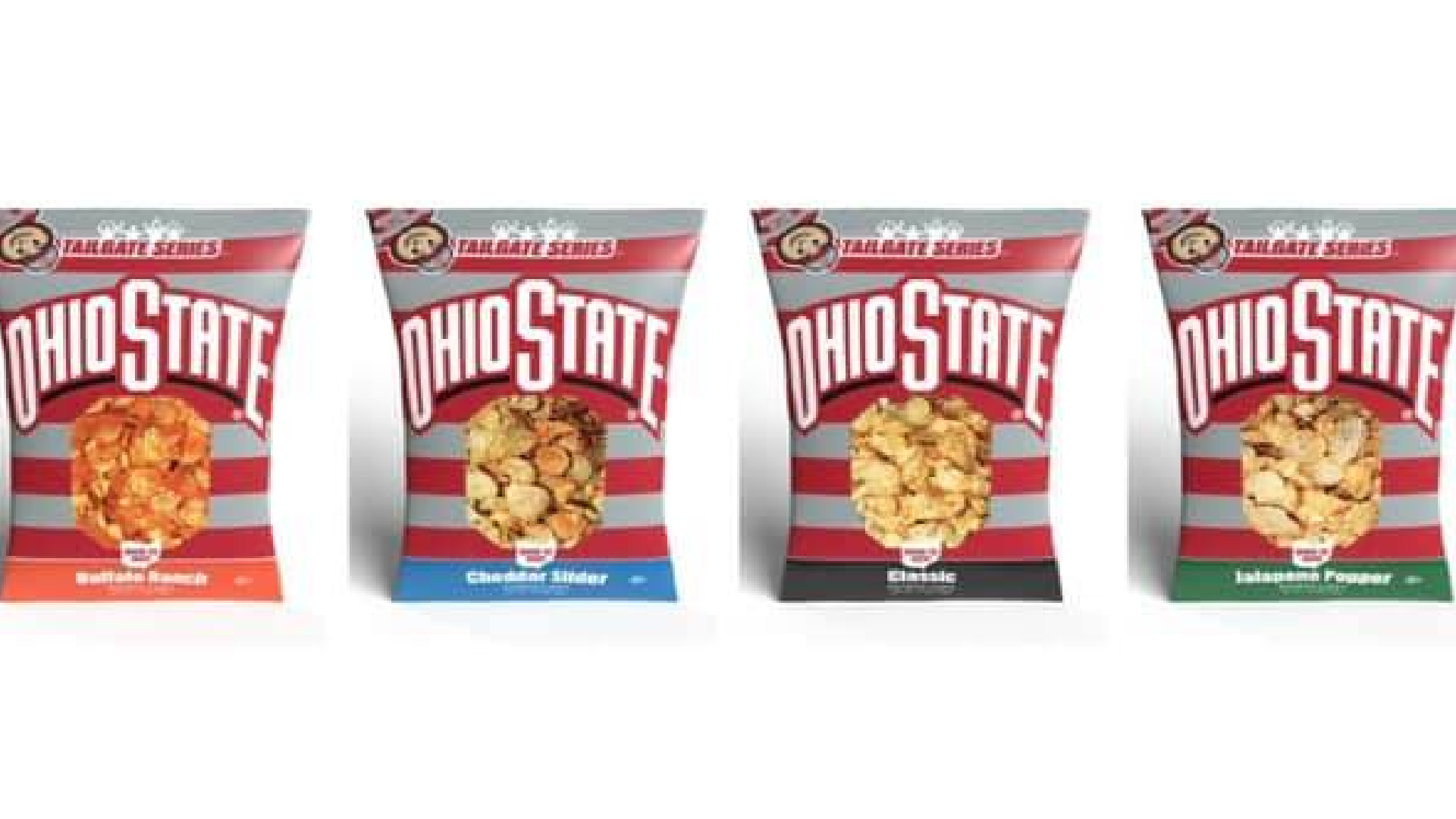