Sources tell WTOL 11 that up to 16 players have tested positive for drug use and 4 have been suspended indefinitely. 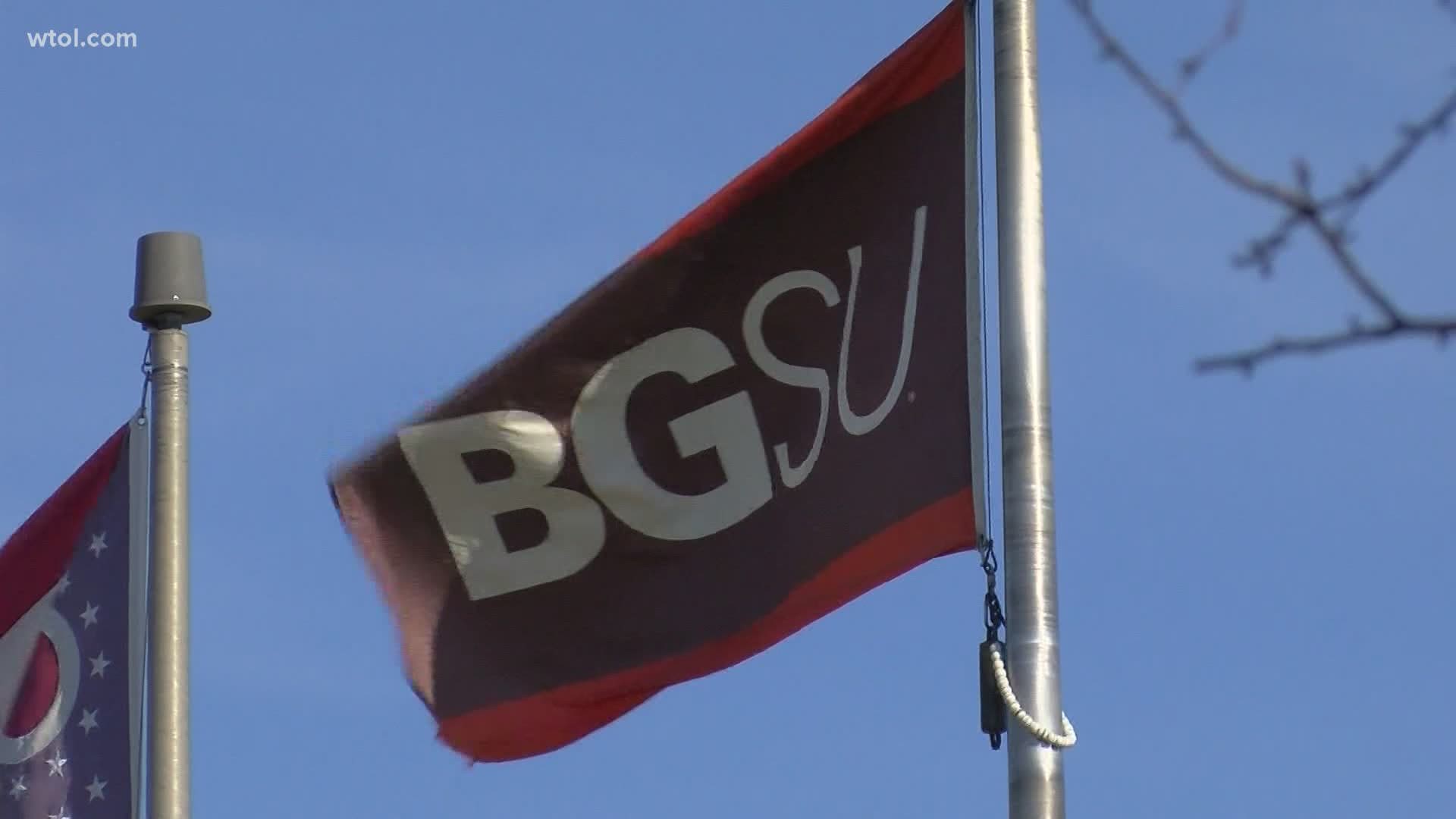 BOWLING GREEN, Ohio — The BGSU football program has investigated allegations of player misconduct  and sources tell WTOL 11 that indefinite suspensions have been handed out.

Sources tell WTOL 11 Sports Director Jordan Strack that as many as 16 players tested positive for drug use. The university won’t confirm that number.

They also won’t confirm the reason for the suspension. We are also told that four players have been suspended indefinitely. BGSU is playing at Ohio University this Saturday.

When asked during the weekly BGSU football news conference, Coach Scott Loeffler chose to not give much detail into the allegations of misconduct.

"Whenever I got into this business, it was to try to help young men and to make guys better. To be quite honest with you, we have high standards and expectations," he said. "The things that were leaked out to the media, I don't think they should have, to be honest with you.

"It's my obligation to try to help those guys and help people in our program and make them better. Besides that, I really don't have any more to say on that. It's just not right to do (that) to an 18- to 24-year-old kid publicly. I don't want to go much farther into it than that," Loeffler said.

If there are players who can't play due to suspension, Loeffler said, "it's the next man up. We're a team and we've got to find the ability to have the next man step up, do his job and help his team."

Multiple sources tell me as many as 16 BGSU football players have been disciplined for a failed drug test. Some are facing suspensions. The University won’t confirm the reason for the discipline or players names.

Here is a statement from the football program: pic.twitter.com/sfsR7sk1YS