Kynard has spoke about athlete safety and making sure that the right decisions are being made. 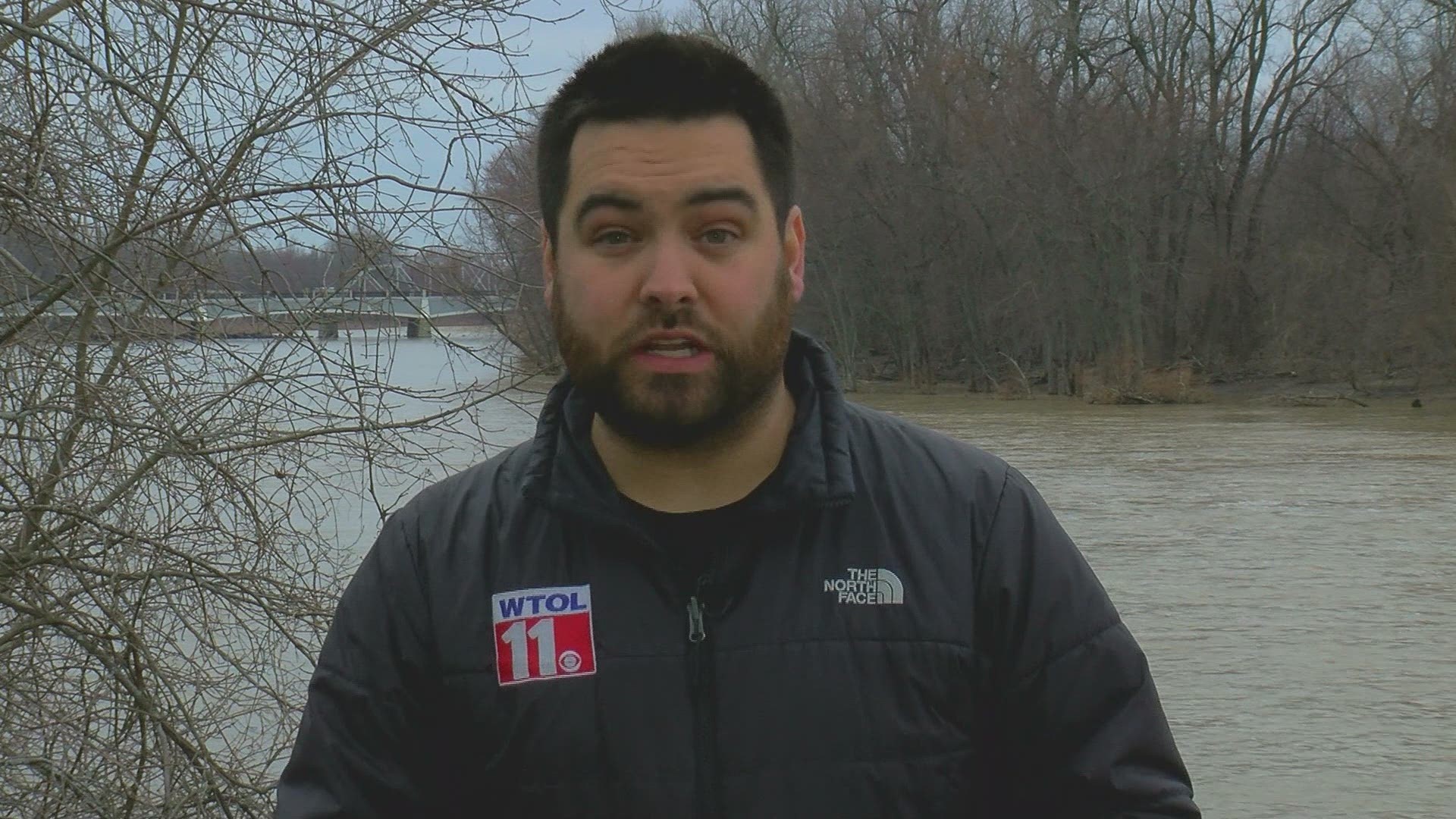 TOLEDO, Ohio — Toledo native Erik Kynard was hoping this was the year he would win a gold medal at the Olympics. It appears, for now, that his dream has been put on hold as the Olympics are postponed according to one member of the International Olympics Committee.

Rogers High School grad Erik Kynard has been vocal about his desire for the Olympic games to be delayed. On Monday, that wish became closer to reality as the IOC says it will postpone the 2020 Summer Games.

Kynard won a Silver medal in the Olympics in 2012. He’s now part of the Board of Directors for USA Track and Field. He’s happy this decision has been made, but wonders what took so long.

“It’s the only thing that makes sense,” said Kynard. “I completely understand. For me, I’m just disappointed it took them so long. Obviously they haven’t said they’re going to go ahead and postpone it, a different date, logistics, etc., however, now they’re saying they’re considering postponing it, seriously, that’s a step in the right direction. What’s taken them so long? I’m not sure.”

Kynard has been a strong voice for athletes during this process. He’s spoke about athlete safety and making sure that the right decisions are being made.

“I spoke very strongly for postponement,” said Kynard. “USA Track and Field made the right decision in stating that they would make that recommendation. I exercised all my resources, as an athlete, and outside the world of participating in athletics to attempt to help in any way that I could.”

Right now there has been no official decision made on a make-up date, but the IOC member who spoke on Monday said the games will likely be pushed back to 2021.

RELATED: Jase Bowen continues to work while waiting for news on the baseball season