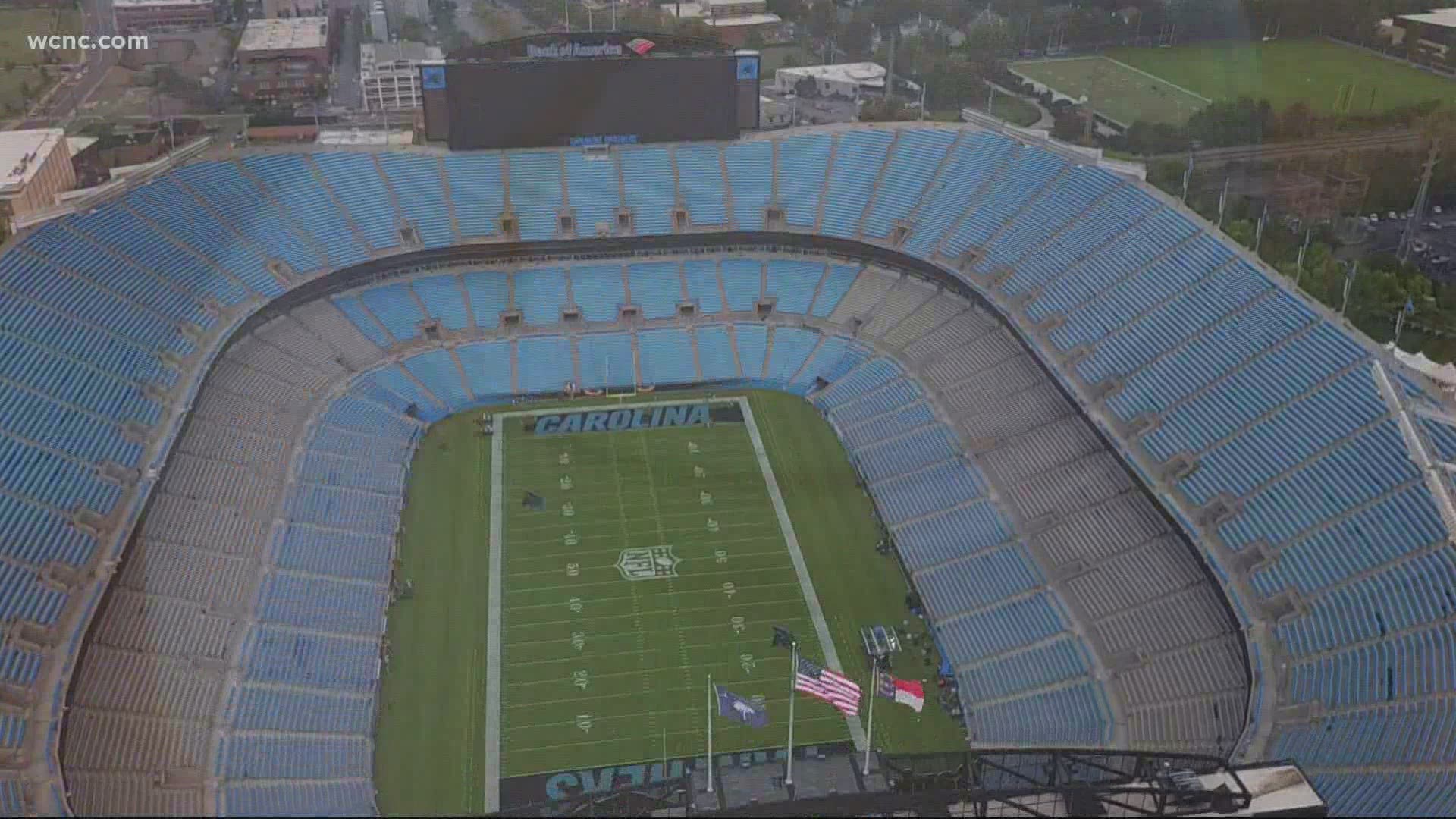 Greenville, South Carolina-based Duke’s Mayonnaise has signed a multi-year agreement with the Charlotte Sports Foundation to become title sponsor of the city’s yearly college bowl game, and its early-season game, both played at Bank of America Stadium in uptown.

This year’s September 26 contest between Wake Forest and Notre Dame in Charlotte will be dubbed: The Duke’s Mayo Classic.

The bowl game, normally held in late December, began in 2002, and has been sponsored by Belk, Meineke Car Care Center and Continental Tire. It was first named the Queen City Bowl.

This year’s game will feature teams from the SEC and Big Ten.

RELATED: Baseball is returning to Truist Field this Friday