Allex Brown collapsed during the Glass City Marathon and doctors diagnosed her with myocarditis. 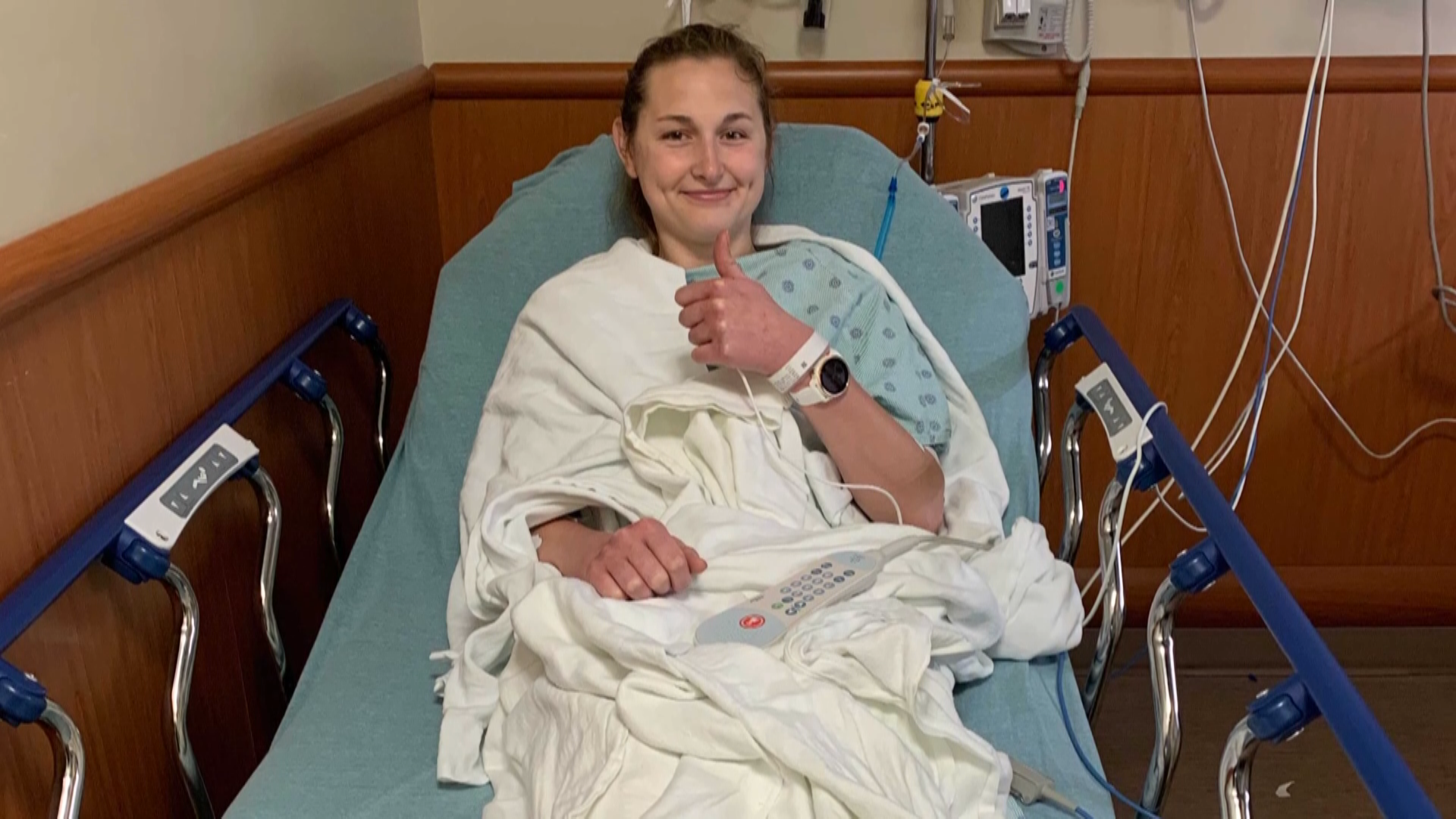 PERRYSBURG, Ohio — Doctors and scientists continue to learn more and more about COVID-19 every day.

The harsh reality of this virus is that we still just don't have all the answers. Allex Brown was seemingly in fantastic shape, but what she didn't realize is that this virus is unforgiving even months after she was diagnosed.

At Perrysburg, Allex Brown was a star athlete in multiple sports. She was an all-league standout in basketball and equally as talented on the soccer field.

She went on to play Division I college basketball at IUPUI.

Since her playing days ended, Brown has stayed in fantastic shape. She had run in three half marathons prior to trying to tackle the Glass City last month.

“It was definitely nerve-wracking," said Brown. "There were a lot of emotions going through my head, but I was really excited.”

The morning started bright and early. A 4:30 a.m. wake-up call. It ended with a life-altering trip to the emergency room.

“Mile eight, mile nine, mile ten even, I wanted to start crying because my body was exhausted," said Brown. "My mind was mentally exhausted too. There was one moment where I just crossed the 12-mile marker, and I knew I was less than a mile away. I can be done with this.”

“I was climbing up that hill and I put it into second overdrive and then all of a sudden I saw black.  I put my hands to my knees, I started wobbling, and the last thing I remember was hitting my hands on the sidewalk," said Brown.

Unknowingly, she fell into the arms of a stranger. Quickly, medical crews rushed to her side.

“They ended up taking me into the ambulance and that’s when I really realized ‘OK, something’s not right.’”

Her blood pressure was very low. She pleaded to finish the race but wasn’t given the opportunity.

Doctors worked quickly to figure out how a perfectly healthy former Division I athlete was laying on a hospital bed.

“It’s unusual because if somebody is that young and that healthy, they shouldn’t be passing out," said Dr. Jack Li, a cardiologist from ProMedica.  "Given her history of being such a big-time athlete and training so hard, it’s always very concerning that that kind of thing happened.”

What they concluded was that Brown had myocarditis. An inflammation of the heart. Something they believe stems from having COVID-19 back in November.

“It really just put into perspective how short life is. It can quickly change in an absolute instance. You think that you are running and about to finish a race and it is completely ripped away from you, it has completely changed from that,” said Brown.

“We don’t know for sure whether it was or was not COVID, but there was a temporal relationship between what had happened with her and her previous infection,” said Li.

Dr. Jack Li has seen an increase in patients who have developed heart issues months after being diagnosed with COVID-19.

“We have seen a number of patients who have had COVID infections, who have new heart rhythm issues that were never identified before," said Li. Certainly, there are a lot of unknowns, that we are figuring out, but there is definitely an association.”

It’s still too early to tell when or if Brown will get back to running marathons. Right now, she’s under strict orders to slow down her daily activities and has worn a heart monitor for the last month. She’s also gained a newfound perspective on life.

“Life is more of a journey than the actual race and the finish line. For me, in all honesty, I think it’s just enjoying the journey and finding things that I’m passionate about," said Brown. "Life is really short, enjoy the journey because it’s really important. Even though there are going to be really high highs and really low lows. It’s all the more important that you take advantage of the day that you have today and that’s something that I’m really working on.”

Myocarditis was such a major topic when sports were being discussed last summer. Like so many things with this virus, we just don’t know what the long-term effects will be.

But this case with Allex Brown is something doctors are certainly keeping a close eye on and will be studying for a long time. 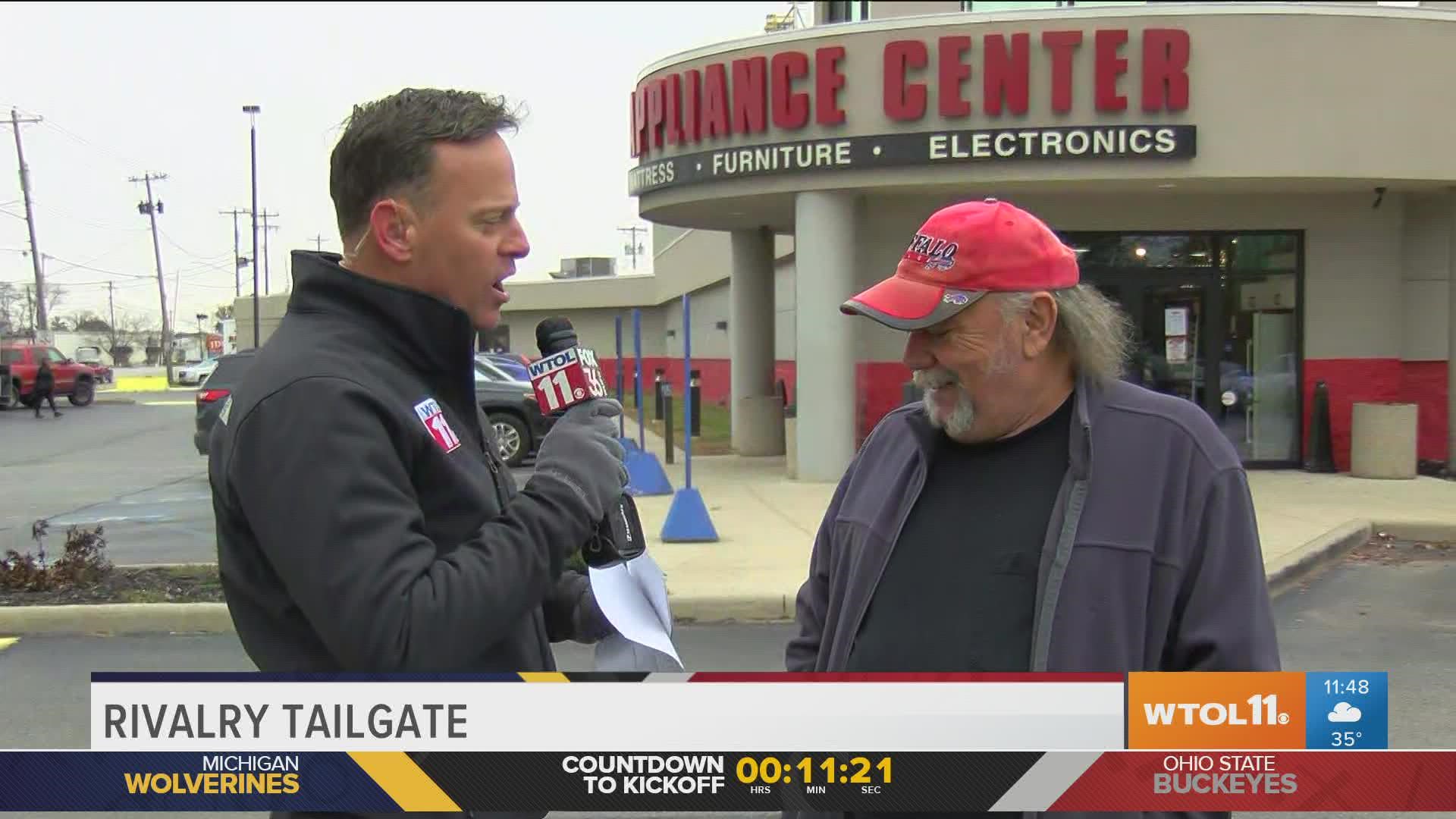