From Walleye players to local stars playing overseas, the reaction pours in about the virus sweeping across the world. 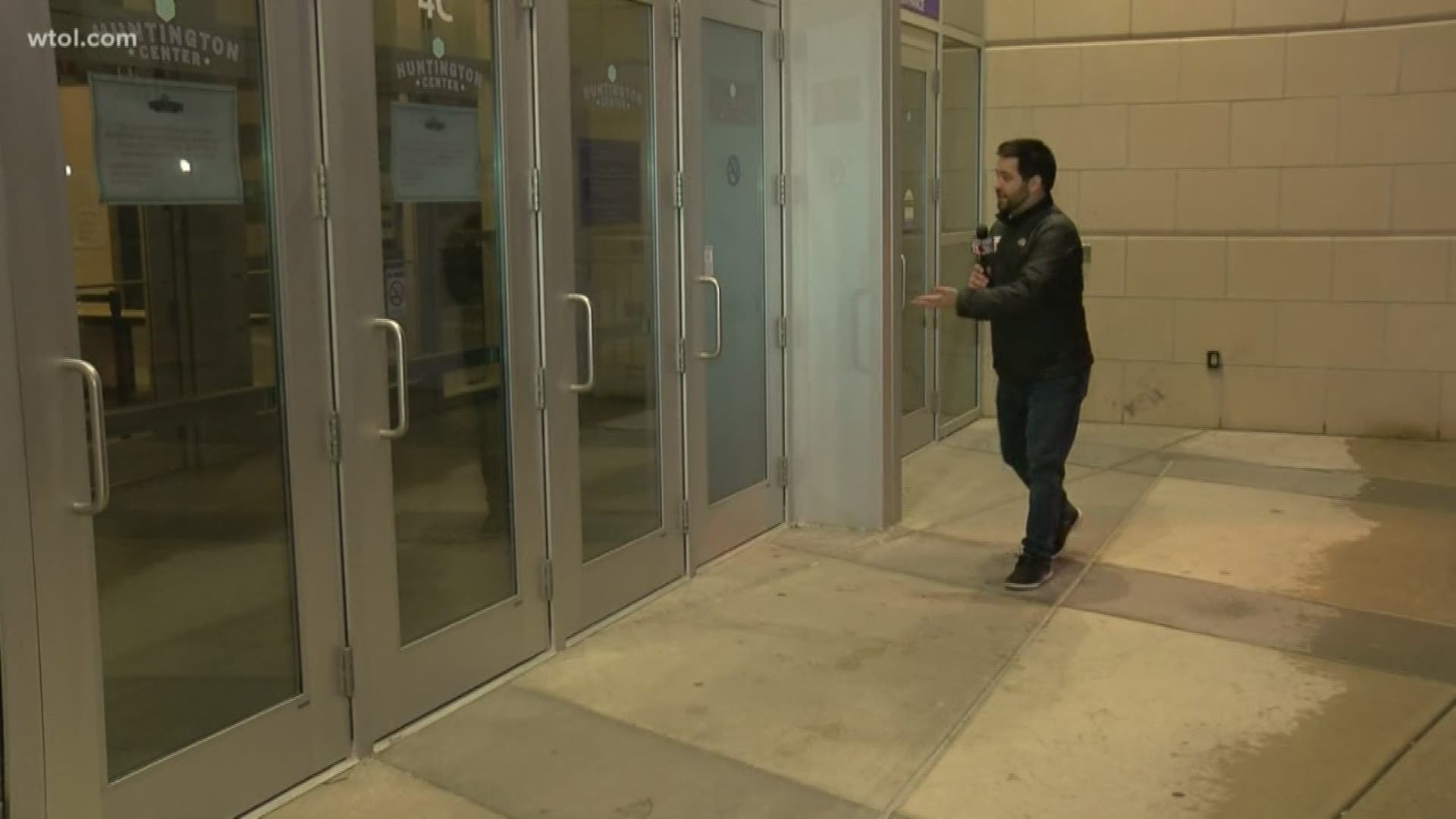 TOLEDO, Ohio — The doors at the Huntington center won’t be opening again for this season. This Walleye team thought they had a legit chance to contend for a Kelly Cup, but now they’re left to wonder what could have been.

Players have already cleaned out their lockers & today guys like Brenden Kotyk were busy cleaning out their apartments. They’re not all sure exactly what is next during these uncertain times, but they’re all left a little disappointed because they couldn’t finish what they started.

“It’s extremely disappointing,” said Kotyk. “I believe we had the team in the locker room to win a Kelly Cup for Toledo, but I guess we’ll never know. Getting older, you don’t know how many chances you’re gonna get at a championship, and I definitely felt like we had that team. So, it stings a lot.”

Also, some big news today in the Toledo sports world: the Glass City Marathon has officially been canceled. Officials considered moving the race to later in the spring, but it just wasn’t going to work out. Anyone who had already paid for this year’s race will just have their registration moved to next year.

And former Liberty-Benton High School star and former Ohio State Buckeye, Aaron Craft, is playing professionally over in Italy right now. Today, he took to Twitter to shed some light on what it’s like living under the strict quarantine order put into place by the country.

“I plan on this being my last season of basketball,” said Craft. “I thought I had 11 games left to really finish strong. It’s not looking like I’m going to get to end it how I hoped. But, it’s times like this that I’m so glad that my hope, my identity, and my value is not based on my basketball skill, the last game I played, or a future performance.”

And the Browns have been extremely active in free agency. They signed Austin Hooper with a deal to make him the highest paid tight end in football. They also added offensive lineman Jack Conklin and Case Keenum, who will be a terrific backup quarterback for Baker Mayfield.

Alec Rauhauser from BGSU Hockey was named first team all WCHA and defensive player of the year for the conference. Finally, the OHSAA has scheduled a press conference at noon on Thursday.

RELATED: OHSAA Commissioner reflects on hard decisions made, ones that still await