Smack talk is ramping up for the Battle of I-75

Toledo and Bowling Green meet for the 84th time as the Rockets look to increase their win streak to 10 against the Falcons. 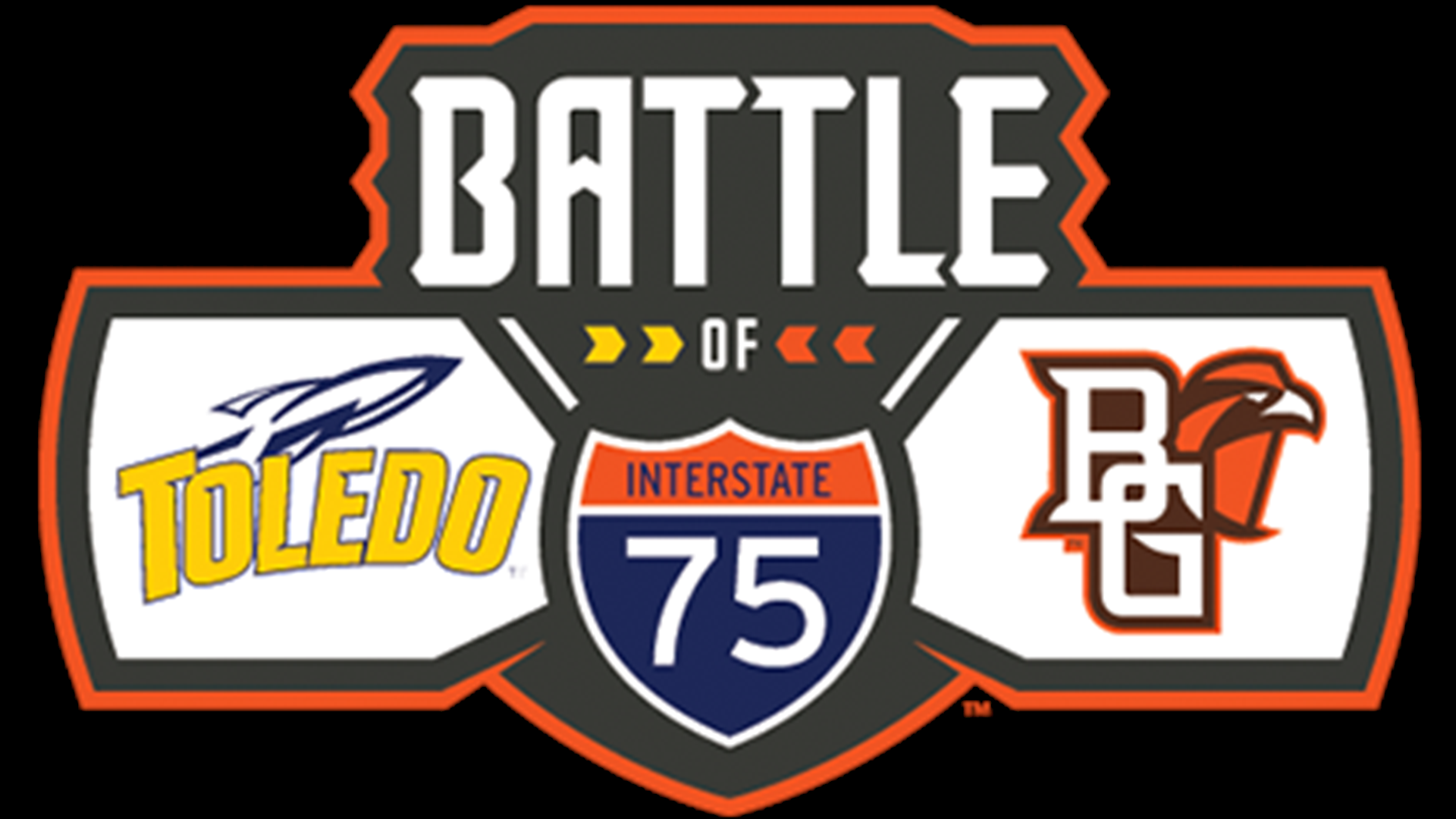 TOLEDO, Ohio — Rivalry week has officially begun as the heavy favorite Toledo Rockets travel down I-75 to take on the Bowling Green Falcons.

The Rockets are 24.5 point favorites and also have won the previous nine contests between the two bitter rivals. Toledo won the Battle of I-75 for the first time in 2011 and they have never had to give it up.

Last year's matchup saw the Rockets win a high scoring affair with a 52 to 36 win at the Glass Bowl, but both sides are ready for the latest bout.

As kickoff nears, the chirping between the Rockets and Falcons only increases, but both teams know that it's just a part of rivalry week.

"Definitely a little more smack talk," Toledo offensive lineman Nate Childress said. "We just have to stay focused and not buy into that."

Though both sides acknowledge there is always a lot more talk during rivalry week, they both remain concentrated on the same goal.

Although the Falcons are heavy underdogs, they are ready for the battle.

"We're going to give it everything we have," Kramer said. "I know we're going to lay it all out on the line."

Toledo will look to continue their winning ways against Bowling Green. Kickoff is at noon at Doyt Perry Stadium.

RELATED: 'Rocket Week' to kick off with mayoral proclamation, raising of Toledo Rockets flag at One Government Center