The university calls it a step of “restorative justice.” 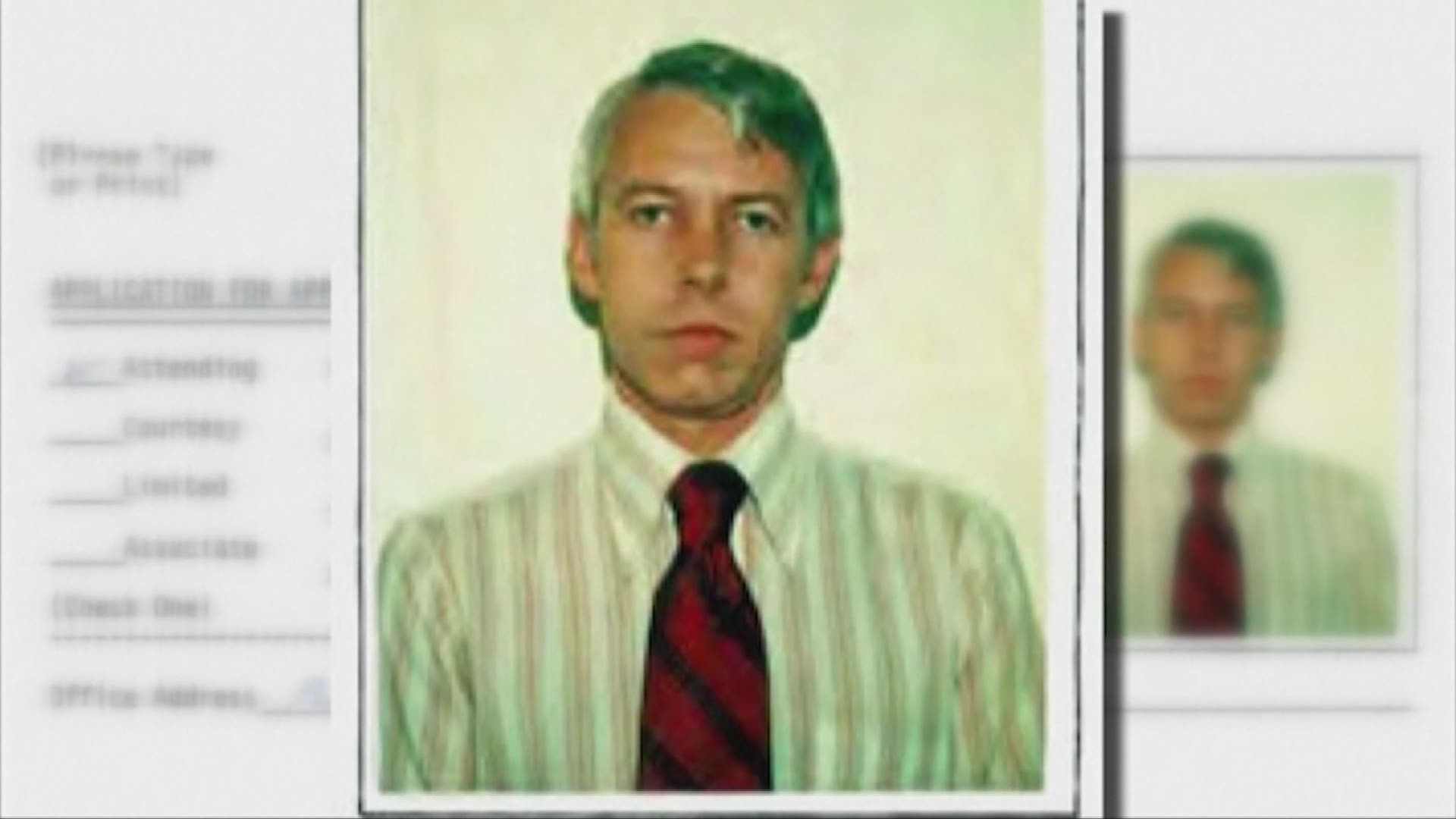 COLUMBUS, Ohio — Ohio State has reached an unspecified settlement with nearly half of the roughly 350 men who alleged university officials ignored complaints and failed to stop sexual abuse by a team doctor decades ago.

The deal announced Friday with few details is the first settlement for accusers of the late doctor, Richard Strauss.

A lawyer for some of the men says the agreement helps them move forward and heal.

They say mediation has been unsuccessful, and they've asked a judge to let them resume litigation.