According to BetOnline, Ohio State is the new favorite to win the 2020 College Football Playoff championship. 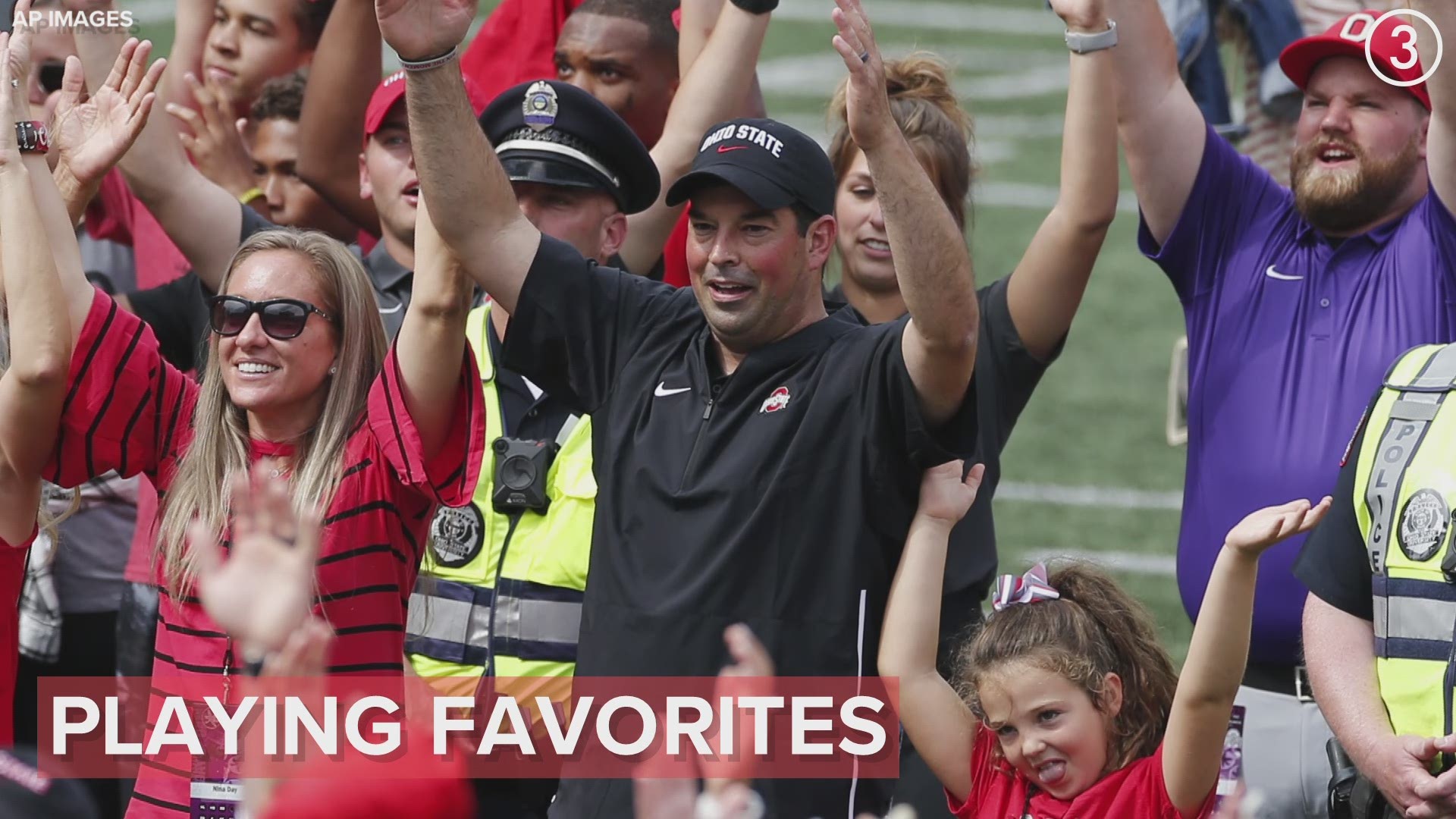 Ohio State is coming off a bye week.

But even while idle, the Buckeyes managed to improve their standing in the college football world.

On Monday, BetOnline released its latest odds for the remainder of the college football season. And in doing so, the website named Ohio State its new favorite to win the 2020 College Football Playoff with the Buckeyes jumping previous favorite Alabama.

After laying claim to 3/1 national title odds a week ago, Ohio State is now listed as a 5/2 favorite. The Crimson Tide's title odds remain at 11/4, which are the same odds listed for the defending national champion, Clemson.