According to AL.com, the College Football Playoff Championship Game between Ohio State and Alabama could be delayed due to COVID-19 concerns. 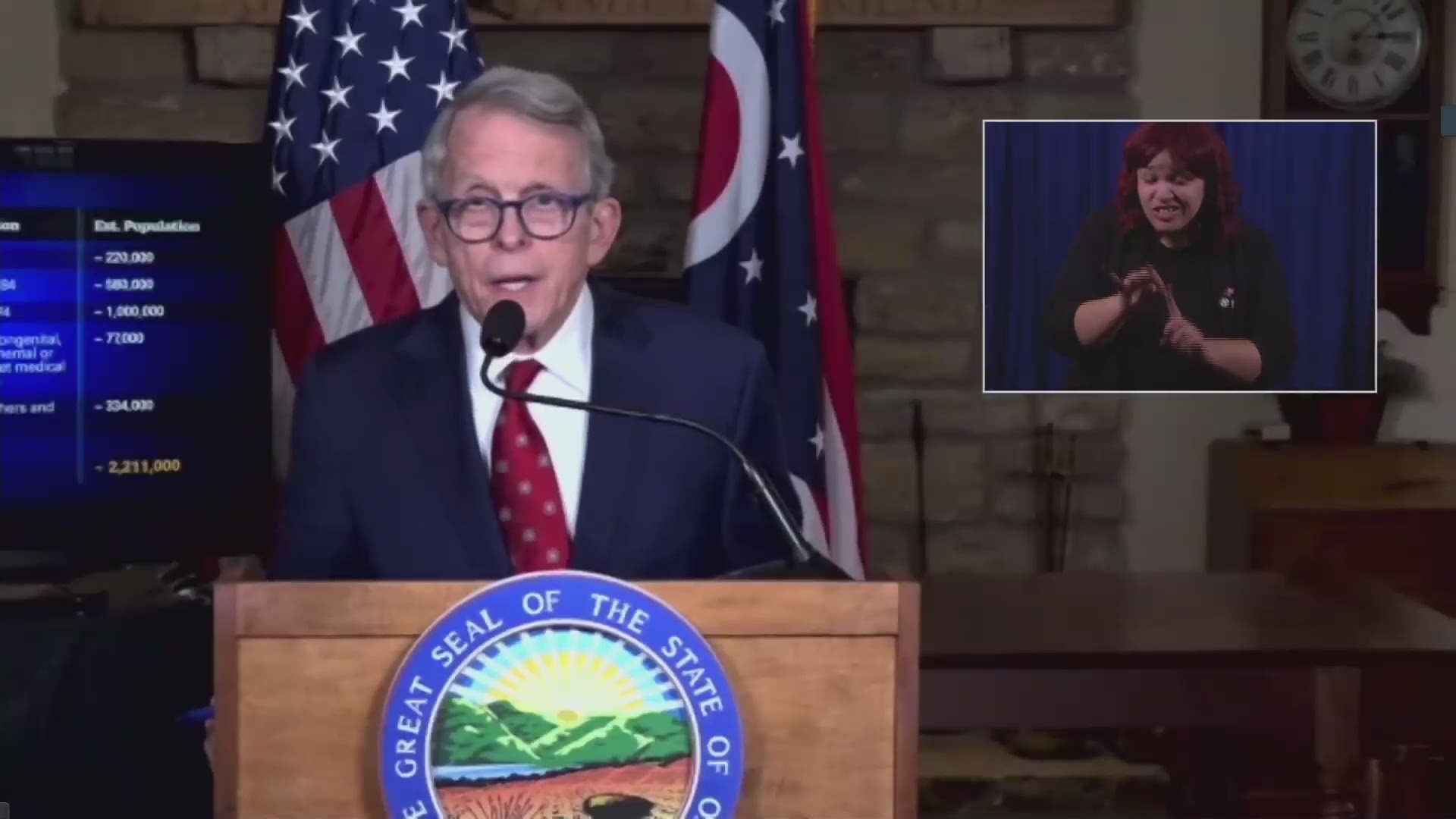 As next week's College Football Playoff Championship Game between No. 1 Alabama and No. 3 Ohio State approaches, there are now concerns about the game happening as scheduled.

According to a report from AL.com, "there are concerns related to Ohio State’s player availability for the game, according to sources, setting up a massive decision less than a week from when the game is scheduled to kick off in Miami." Per the report, Ohio State has informed "key parties" involved that it could be missing a position group for the game as a result of coronavirus (COVID-19) testing and related protocols.

As a result, there have been discussions regarding the possibility of postponing the title game, which is scheduled to take place at Miami's Hard Rock Stadium on Jan. 11. The Buckeyes have previously had multiple players and coaches -- including head coach Ryan Day -- miss games due to COVID-19 testing.

Ohio State enters Monday's national title game laying claim to a 7-0 record following a 49-28 victory over No. 2 Clemson in the College Football Playoff Semifinal Sugar Bowl on New Year's Day. With the Big Ten season delayed, the Buckeyes had three games canceled due to the coronavirus, including their annual rivalry game against Michigan.