Ohio State's request to trademark the word 'THE' initially denied

According to Darren Rovell of the Action Sports Network, Ohio State University has had its attempt to trademark the word "the" initially denied. 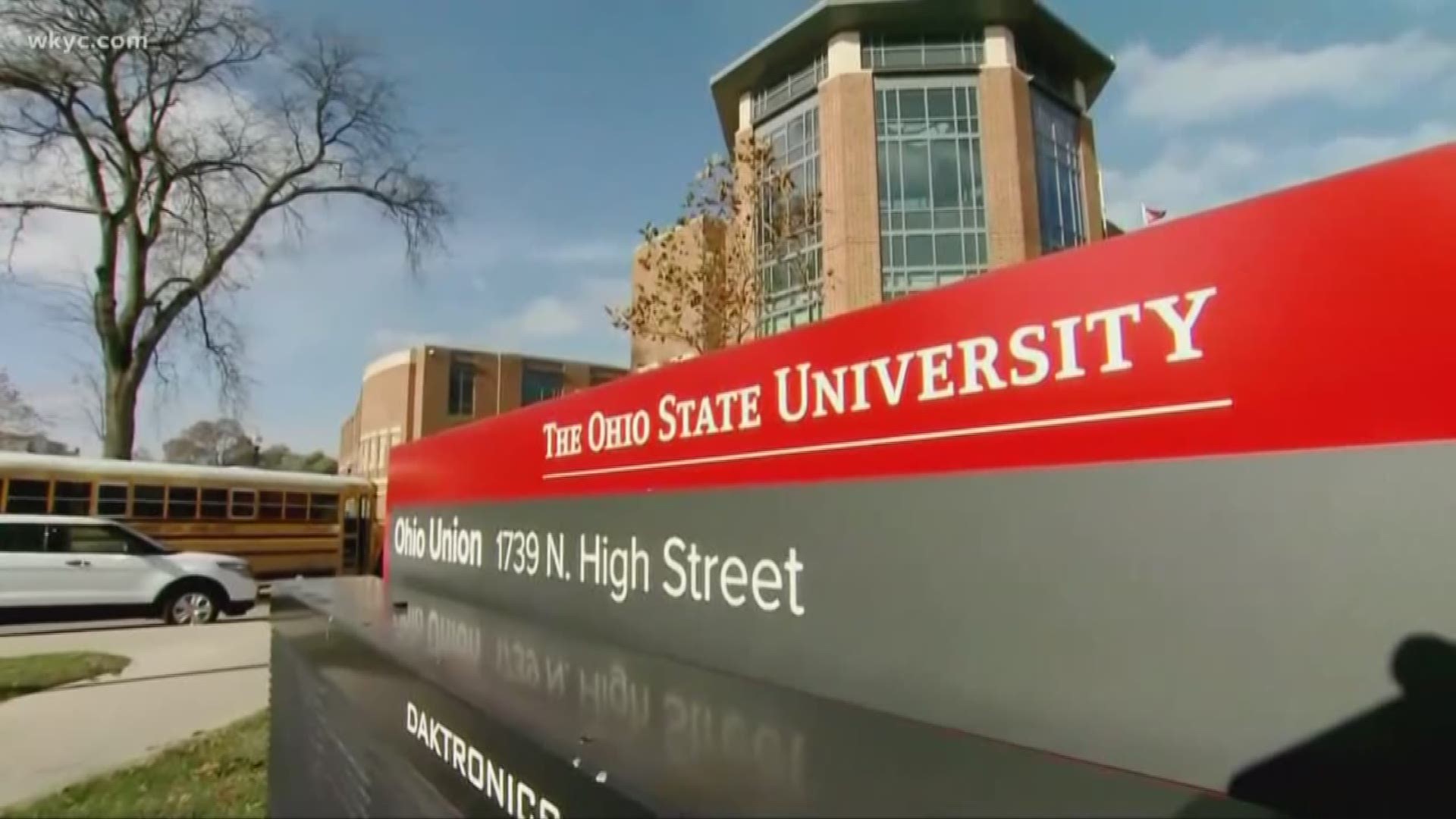 But that didn't stop the school from suffering a public loss on Wednesday.

The United State Patent and Trademark Office has initially denied Ohio State's attempt to trademark the word "the." Filed in August, the university requested the trademark for use on clothing -- mainly t-shirts, baseball caps and hats.

Over the course of the past two decades, many former Buckeyes football players have placed a heavy emphasis on the "the" in their alma mater when referring to "The Ohio State University" on national broadcasts. Several scarlet and gray items featuring the word "THE" can be found on Ohio State's official online store.

That Ohio State's trademark attempt was initially denied doesn't necessarily come as a surprise -- at least not to one prominent trademark lawyer. Last month, Josh Gerben -- who first found the trademark request -- predicted this outcome, stating that "just putting the word 'The' on the front of the hat or on the front of a shirt is not sufficient trademark use."

Just because Ohio State's attempt was initially denied, however, that doesn't mean it won't ultimately be successful. According to Gerben, the university will now be given the opportunity to "fix this and get it right," although he admitted he was surprised the school was more careful in its initial filing.