After the Big Ten announced that it has postponed its 2020 football season, Ohio State leaders said they fought to keep the fall season alive. 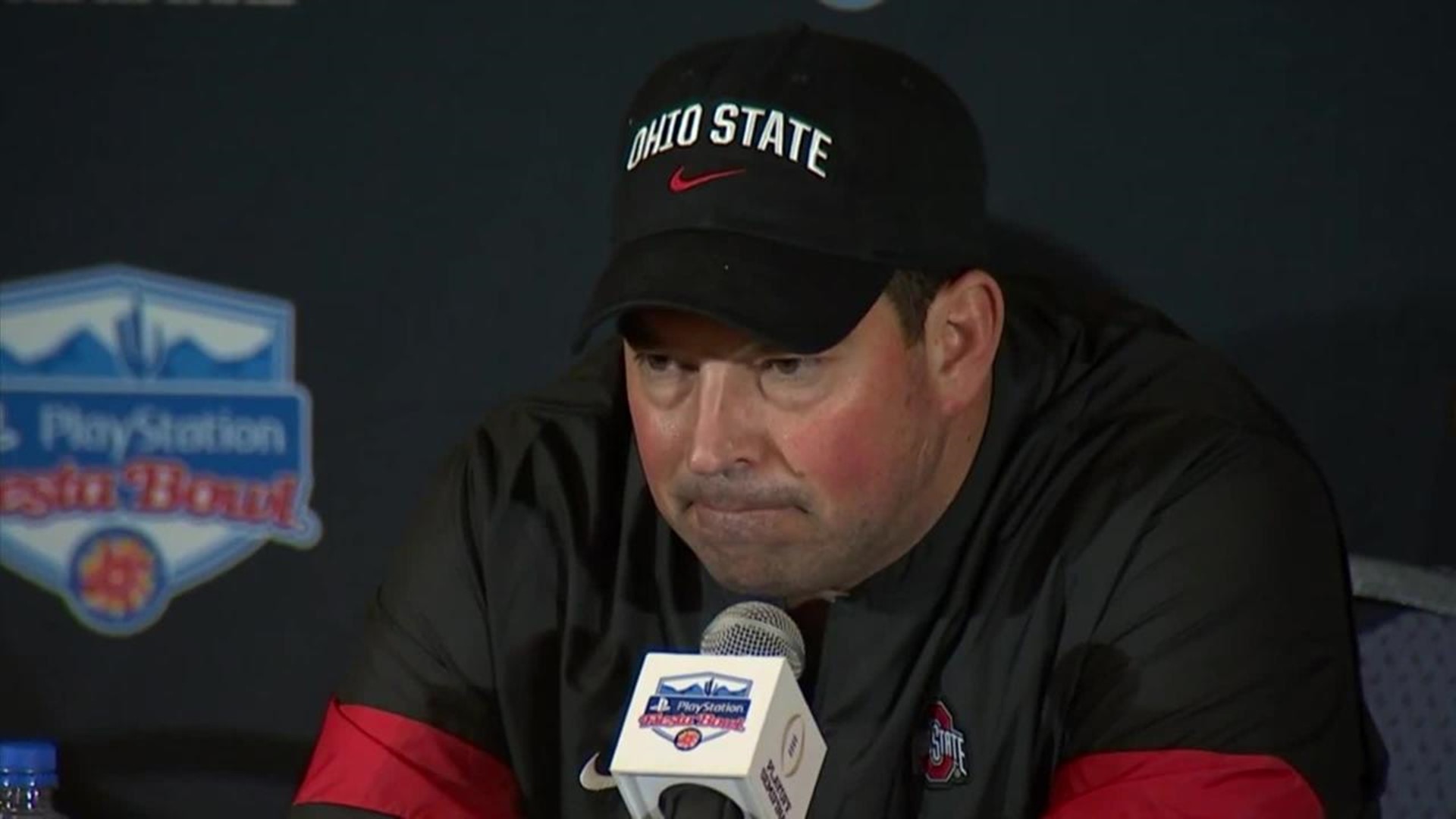 As reports surfaced that Big Ten presidents voted to cancel the conference's 2020 college football season, a reported 12-2 vote indicated that Ohio State was among the schools that voted against moving forward with the upcoming campaign.

But after the league's university presidents voted to postpone its 2020 fall sports schedules -- including football -- amid the coronavirus (COVID-19) pandemic on Tuesday, Ohio State leaders insisted that wasn't the case.

“This is an incredibly sad day for our student-athletes, who have worked so hard and been so vigilant fighting against this pandemic to get this close to their season,” Smith said. “My heart aches for them and their families.

“President-elect Johnson and I were totally aligned in our efforts to delay the start of the season rather than postpone. I am so grateful to her for all her efforts in support of our student-athletes and a traditional fall season.

“As an institution and as an athletic department, we have a responsibility first and foremost to care for the health, safety and wellness of our students and staff, and I believe we have done that successfully.”

Added Johnson: “As a former collegiate athlete whose career in sports was cut short by circumstances beyond my control, I deeply feel the pain, frustration and disappointment that all our players, coaches and staff – and all Buckeye fans – are feeling today. I will continue to work closely with Athletics Director Gene Smith, Coach Ryan Day and all coaches and other leaders, to return our student-athletes to competition as soon as possible, while staying safe and healthy.

“We are focused on supporting our student-athletes in every way, ensuring their scholarships are still in place, and looking out for their health and safety and the health and safety of all our students as they continue to pursue their studies in these challenging times."

In a release sent on Tuesday, the Big Ten cited safety concerns regarding the coronavirus pandemic as the reason for the postponement. Shortly after the Big Ten made its announcement, the Pac 12 announced it would also be postponing its 2020 campaign.