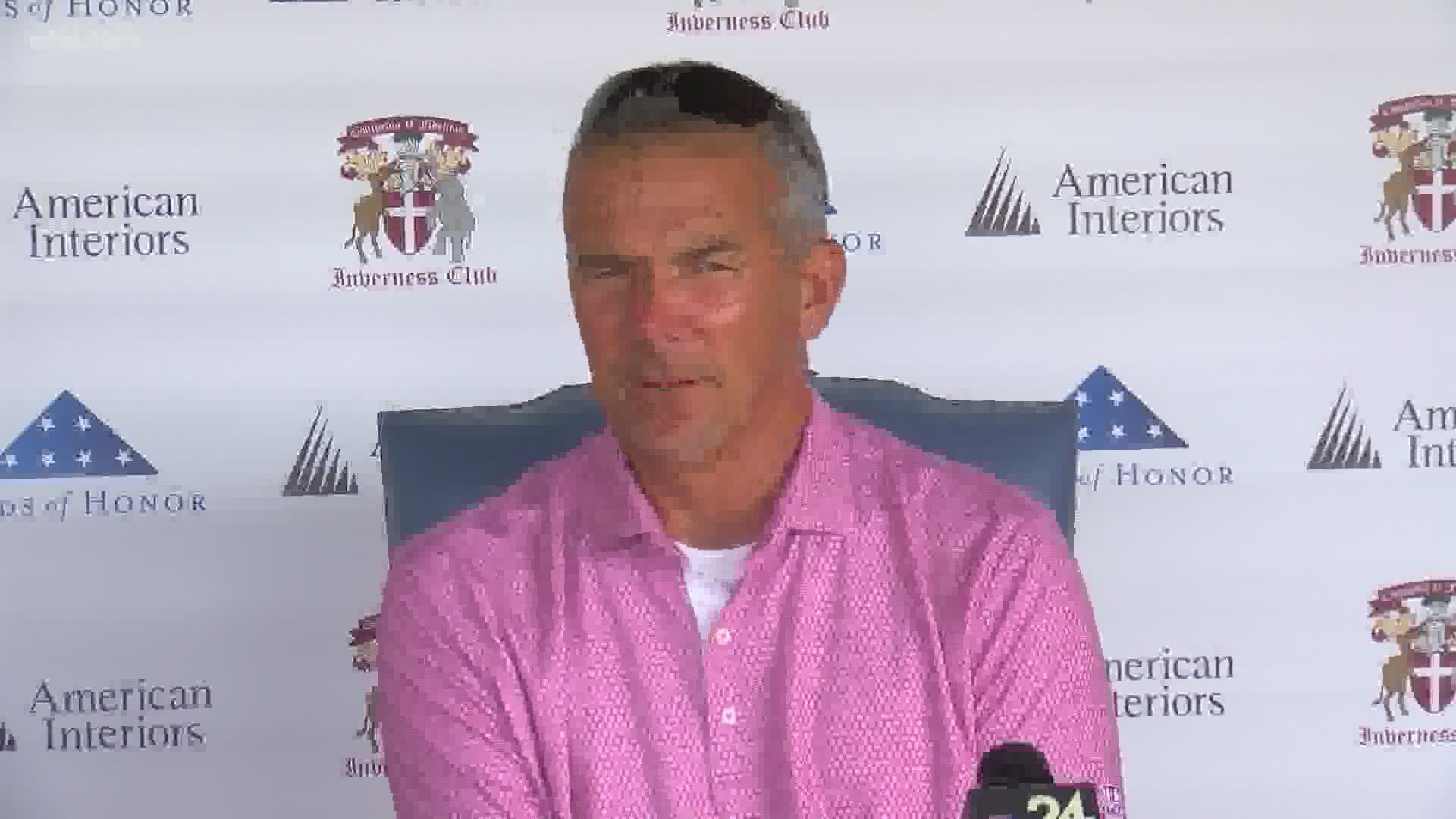 It's not looking like good news for the upcoming Big Ten season, with multiple reports stating the league will likely not have a fall sports season.

According to The Detroit Free Press, the Big Ten's presidents have voted to cancel its upcoming college football season amid concerns regarding the coronavirus (COVID-19) pandemic. An official announcement regarding the cancellation of the season is expected on Tuesday.

Per The Free Press, the Big Ten's presidents voted 12-2 in favor of canceling the season. According to Dan Patrick, Iowa and Nebraska were the only schools to vote in favor of moving forward with the upcoming campaign.

DP was told an hour ago that the Big 10 and Pac 12 will cancel their football seasons tomorrow... The ACC and the Big 12 are on the fence.. And the SEC is trying to get teams to join them for a season.

However, CBS Sports on Monday said a Big Ten spokesman said the league has yet to formally vote on the matter.

"No vote has been held by our presidents and chancellors," the spokesman said.

It remains undetermined whether or not the conference would attempt to hold a season in the spring if the fall season is a no-go.

The Big Ten presidents' vote is coming after weeks of speculation regarding the viability of a college football season amid the coronavirus pandemic. On Saturday, the Mid-American Conference announced that it was postponing its fall sports -- including football -- until the spring.

Last month, the Big Ten announced that it was moving to a 10-game conference-only schedule for the 2020 season, with the four other Power Five conferences later following suit with adjusted schedules. At the time, Ohio State athletic director Gene Smith admitted he was worried that the 2020 college football season might not ultimately happen.

"I am very concerned," Smith said during the call. "I used to be cautiously optimistic but I’m not even there now."

As it turns out, Smith's concerns were justified.

With news of the 2020 Big Ten season in jeopardy - if not altogether gone - all eyes in the sport now turn toward the other four Power Five conference; the SEC, ACC, Big 12 and Pac 12. On Sunday, ESPN reported that the Power Five commissioners held an "emergency meeting" and that "the postponement or cancellation of the football season seems inevitable."