The University of Toledo had over four million impressions on social media this week because of the video game hype. 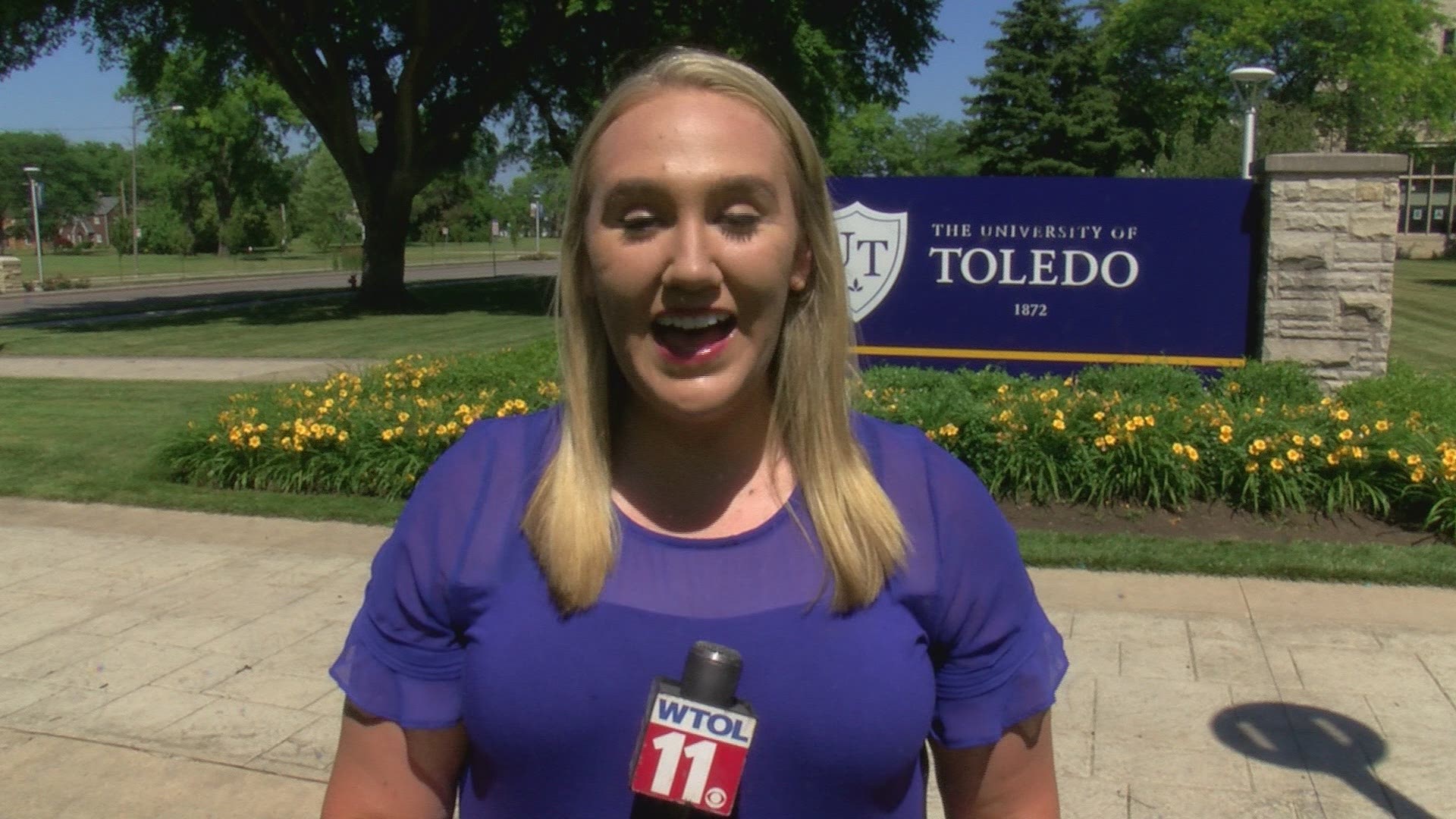 TOLEDO, Ohio — Right now sports are few and far between, but Toledo football was the talk of social media the last two weeks. The hype and excitement all caused by a video game.

Rocket nation had a lot to cheer about the last two weeks. It's all surrounding a fictional coaching character, Coach Duggs. The Barstool Sports guys created Duggs and through the NCAA Football video game, led Toledo to a national championship. While it is just a video game, the University of Toledo had a lot of fun cheering Duggs on.

Gus Duggerton, the head coach of Toledo football, well at least in the video game world, caused some confusion at first.

"I had former players ask if I got fired," said Head Coach Jason Candle. "But when they found out what it was all about they were envious and jealous they weren't Coach Duggs. Having some fun with it and enjoy a little bit of football during a tough time."

Coach Duggs came back to lead the Rockets a couple weeks ago. Little did UT know it would take social media by storm.

"We had four million impressions this past week and it was all because Coach Duggs and Rocket football. It was great fun," said Athletic Director Mike O'Brien.

"Really cool. We are kids at heart. It takes us back to our childhood. We want to keep Toledo football going at a time we don't have football. This was really cool to see the city wrap their arms around them. I'm not surprised, we have a great fan base and a great following," said Candle.

It wasn’t just the fan base that got involved. The Blarney did “50 Burgers” and Mayor Wade Kapszukiewicz will give Duggs a key to the city.

Coach Candle said if he gets a key to the city too, it's because he earned it just like Coach Duggs did.

RELATED: Sonny Fredrickson preparing for next fight on the national stage

RELATED: The Real Deal: Siblings making names for themselves on the golf course