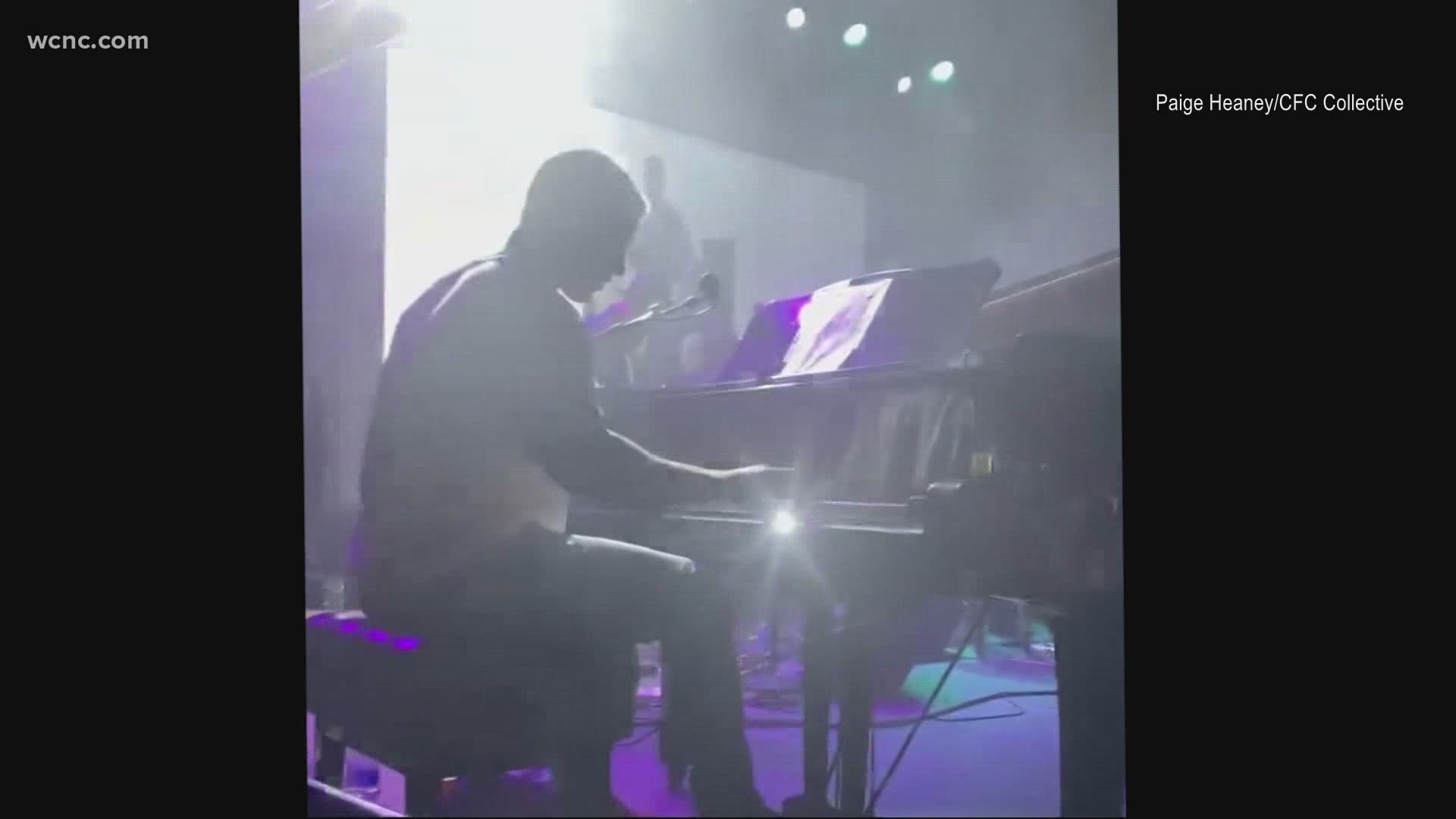 The All-Pro running back played piano in a handful of songs at a benefit concert at the Fillmore on Friday night.

McCaffrey teamed up with country musician Zach Bryan to raise money for the 22 and Troops foundation, which assists veterans and active-duty military members to cope with PTSD and trauma, and hopes to prevent suicides.

"This is the fun stuff," McCaffrey said. "The reason we do it is not so fun. It's trying to change the issues that are going on right now and save as many lives as possible."

Bryan is an active member of the Navy.

"It was just such a blessing that he called me and asked," Bryan said. "When we talked on the phone, I just said I don't think there's two guys that are going to represent it the way we're going to try to."

To assist with McCaffrey's foundation and cause, visit www.22andtroops.org.

All of WCNC Charlotte's podcasts are free and available for both streaming and download. You can listen now on Android, iPhone, Amazon, and other internet-connected devices. Join us from North Carolina, South Carolina, or on the go anywhere.