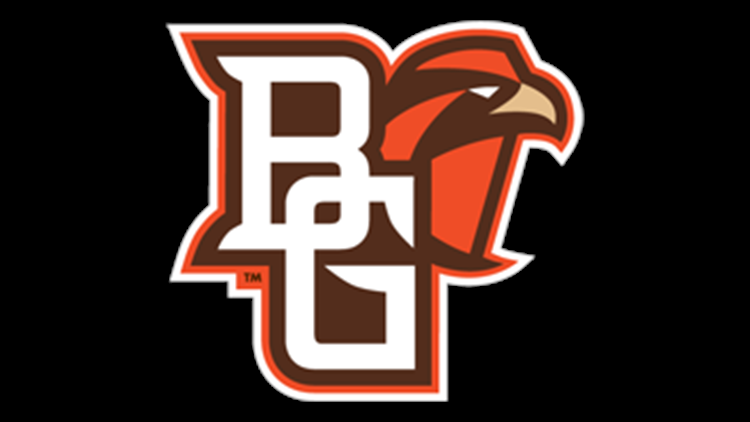 On Thursday, the Mid-American Conference men's basketball preseason poll was released. Bowling Green State University was picked to win the MAC East and were also voted as the favorites to win the MAC league title.

Of the 12 votes, the Falcons received six of those votes to win the MAC Tournament.  Toledo also received two votes and one vote was given to each Buffalo, Kent State, Miami and Northern Illinois.

Toledo was picked to win the West Division having received 69 points, as well as 11 of the 12 first place votes.

Here's how the standings look:

BGSU opens up the 2019-20 season on Tuesday, Nov. 5 at 7 p.m. at the Stroh Center against Tiffin University. They will look to improve on last year's 22-win season that resulted in a MAC Championship game appearance.

Toledo opens their season on the road against Valparaiso. That game tips off Tuesday, Nov. 5 at 8 p.m. The Rockets won 25 games a year ago, but lost in the quarterfinals of the MAC Tournament.

RELATED: BGSU Falcons break losing streak in the 'Battle of I-75'