Tom Prince, 56, returns as manager. He was set to lead the team in 2020, but the season was canceled due to the pandemic. Mike Hessman returns as hitting coach. 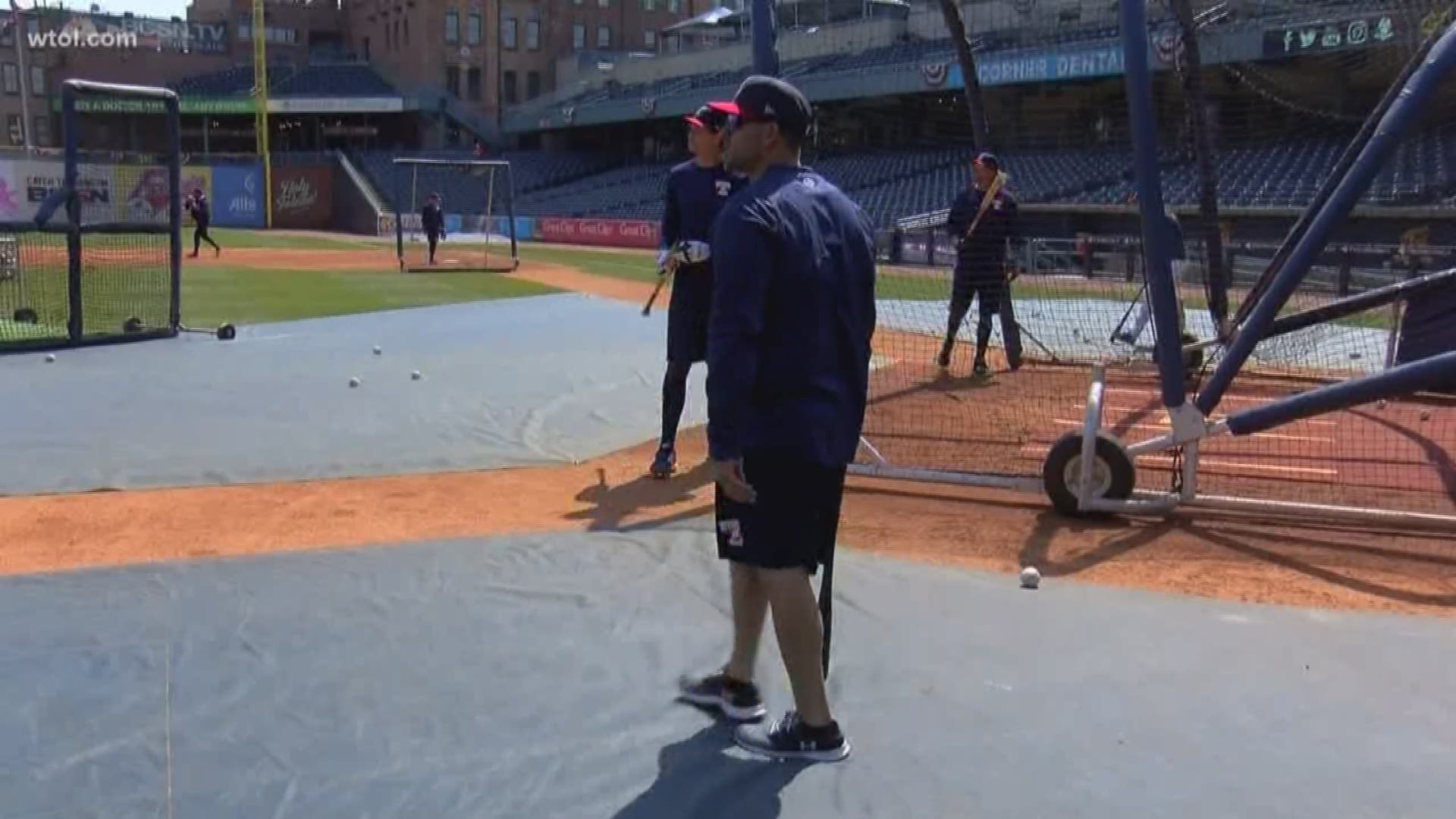 TOLEDO, Ohio — The Toledo Mud Hens on Tuesday announced the coaching staff for the 19th season of baseball at Fifth Third Field.

At the helm is Tom Prince. Prince, 56, was set to lead the team in 2020, but the season was canceled due to the pandemic. Instead, both he and Mike Hessman were among a group of nine coaches that oversaw the Tigers alternate training location in Toledo. Hessman also returns in 2021 as hitting coach.

New to the lineup to serve as pitching coach is Doug Bochtler, replacing Juan Nieves who has been named to the Tigers’ staff.

Prince, a Kankakee, Illinois native spent three seasons as the Major League bench coach for the Pittsburgh Pirates, after serving as the club's Minor League Field Coordinator in 2016. In total, Prince spent 26 seasons in the Pirates organization and is entering his 38th working in professional baseball.  Prince had a 17-year Major League career as a catcher with five different teams between 1987-2003.

Hessman enters his sixth year as a hitting coach in the Tigers organization, his third with the Mud Hens. Hessman holds the all-time record for Minor League and International League home runs, hitting a total of 433 home runs during his minor league career between 1996 and 2015. A member of the Mud Hens’ back-to-back Governors Cup Championship teams in 2005 and 2006, Hessman was inducted into the International League Hall of Fame in 2018.

Bochtler joins the Mud Hens following five seasons with the San Diego Padres as a coach.  He served as bullpen coach from 2016-2019 and was slated to be the pitching coach for their High A Fort Wayne Tin Caps during the 2020 season. He was drafted in the 9th round by the Montreal Expos in 1989. During his 15-year career as a relief pitcher, he played for 10 different organization including six seasons in the Major League for four different teams, including the Padres (1995-1997), Detroit Tigers (1998), Los Angeles Dodgers (1999), and the Kansas City Royals (2000).

This is CJ Wamsley’s second season as developmental coach, having joined the Tigers organization for the 2020 season.  Prior to that, Wamsley spent six seasons as an assistant coach/recruiting coordinator for the Ohio University baseball program.

Handling athletic training duties is Jason Schwartzman, who enters his eighth season with the Tigers organization, and Dan Morrison returns to his role as strength and conditioning coach.