Owens baseball heading to World Series for first time since 1996

The baseball program at Owens Community College was cut just a few years ago. Not only are they back, but they're also reaching new heights. 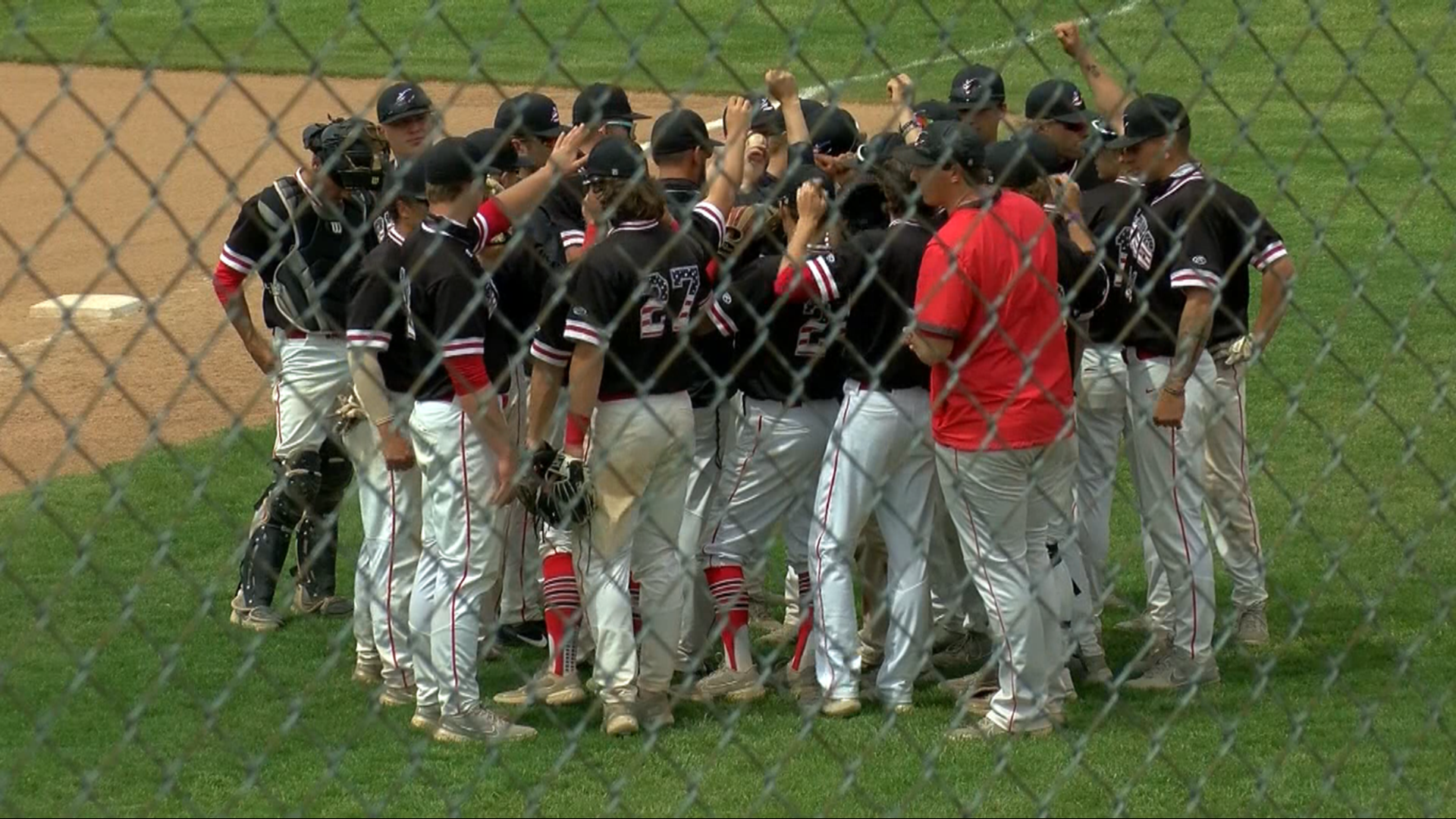 PERRYSBURG, Ohio — The Owens Community College baseball team is getting set to head to the World Series for the first time since 1996.

This is a program that was cut just a few years ago. Not only have they come back, they're reaching new heights.

The Express baseball players knew early that something special was brewing. When they started practicing in early February, there was just a feeling that this team was really solid.

"We got in there, we hit the ground running, we had really good energy and chemistry as a team from the jump," said Maumee grad, Justin Studenka. "I think we realized pretty early, whether it was the first day or the first week, that we could be something really special this year."

This roster is just loaded with local talent. John Parisho's team is proving there is a deep pool of talent in our area.

"It's really nice. So many people ask me about Owens," said Cardinal Stritch grad, Andrew Flowers. "I just went to my cousin's graduation back at Stritch and so many people came up to me and one of the things they said was, 'Just think about how many local guys are on that team and just the talent in the area,' That's a big thing and it meant a lot."

"We're dealing with 18, 19-year old young men and trying to get them to rally around something that, let's be honest, we were down," said Parisho. "To get them to come to Owens and sit there and say 'Alright, let's do something special.' That's been fun."

This Owens Community College Baseball team is getting used to the underdog role. Today, the latest chapter in that story happened when the brackets were released and they saw that they were the eight-seed in the eight-team tournament and the team they just swept was the three-seed.

Now, they've gotta play the top team in the country right away, but they'll be ready.

"Here's the thing, we're there," said Parisho. "We're one of the top eight teams in the country. We're going to have to play the best anyway, so let's start right from the get-go."

Good to be there, thrilled to be there," said Studenka. "But the whole getting the eight seed and Oakton getting the three after we put up 24 against them. So, that was a little shock to the system, but definitely a chip on the shoulder for us."