Northwest Ohio's own 'Field of Dreams' bringing generations together

A baseball field built in Pioneer, Ohio created a lifelong bond between a father and son and is bringing generations of baseball fans together. 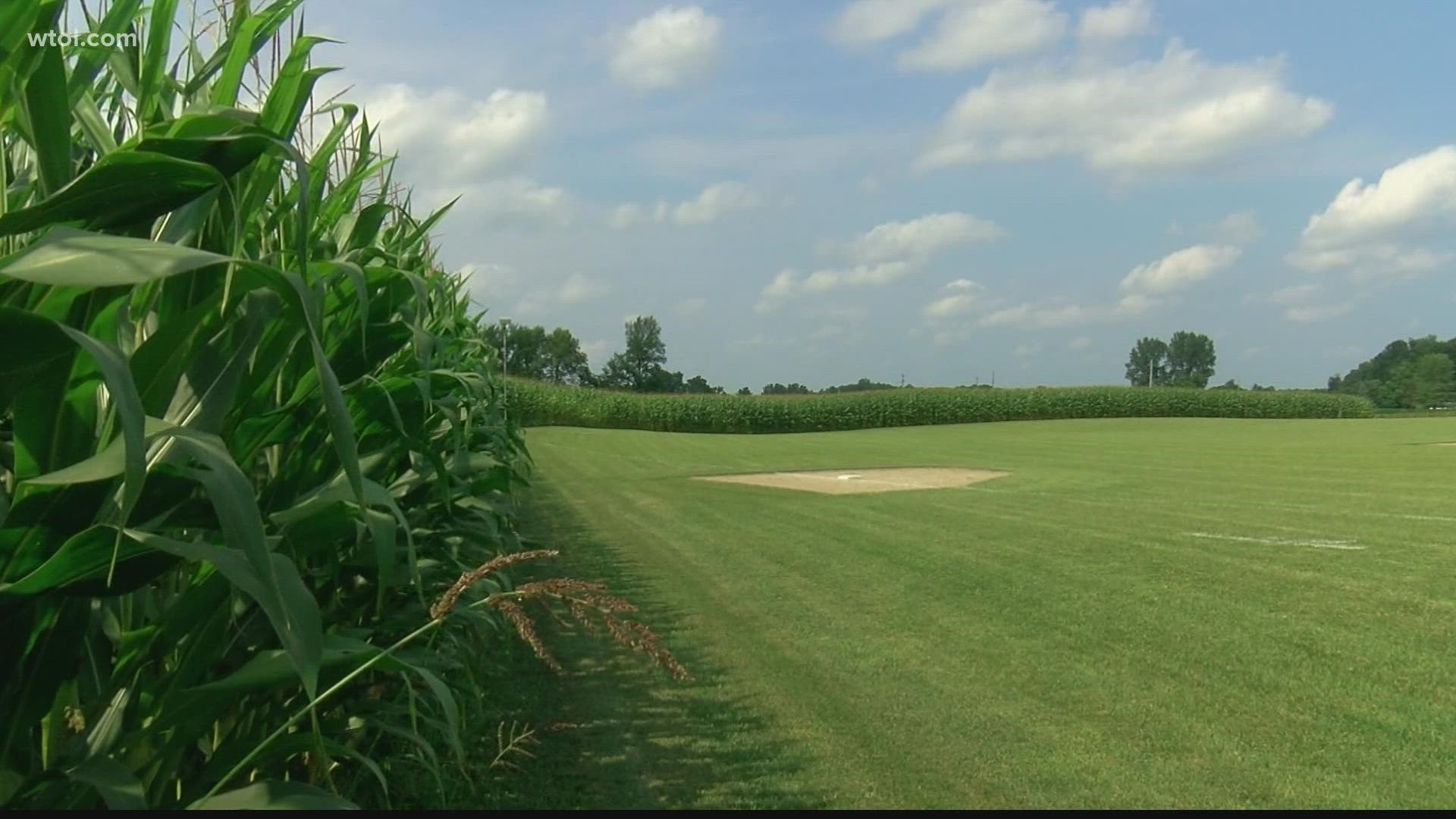 PIONEER, Ohio — The Yankees and White Sox played a major league baseball game this season in the middle of a cornfield in Iowa and it brought back so many memories of the movie Field of Dreams.

Well, right here in Northwest Ohio, we have our own Field of Dreams and it’s bringing generations of baseball fans together in a place you’d never expect.

Roughly an hour west of Toledo, nestled in Pioneer, Ohio, a father and son have built a baseball field tucked in a backyard that created a lifelong bond.

"My dad, he'd spend all day out in the fields, come home 6, 7 o'clock at night and we'd come out here for an hour and just hit me bucket after bucket of ground balls," said Spencer Durham. "That was just our thing."

Playing the sport was just part of the journey for Durham. The conversations and memories were even more important.

His dad passed away not too long ago, but the moments he shared with his father will never be forgotten.

Now, even as he’s graduated from college and moved away, he comes back home to carry on what they started. He’s dedicated so much time to making sure the field is in perfect condition to play games with his friends.

"These weekends are just like Christmas to me. This is what I look forward to all year long" said Durham. "Anyone that comes out, I just want them to have fun because that's what my dad would tell me before I got out of the car before every single game I ever played in, 'Have fun.' I still hear that today.

They call it 42 Field as a tribute to Mariano Rivera, Durham's favorite player, and Jackie Robinson. Two titans of the game.

It’s brought together perfect strangers just through a shared bond of the sport. An author from Missouri named Ethan Bryan wrote a book about his adventures of simply playing catch.

After Durham found the book, he reached out to Bryan via email to invite him out to the field to play. Big League Chew loved the idea and earlier this month, they sponsored the trip, and Durham and Bryan got together at 42 Field.

"As soon as I read it, as soon as I got to the bottom, and this sounds so cheesy, but it's perfect because it's got that Field of Dreams vibe to it," said Bryan. "It was just this compelling feeling of, 'I've gotta go.'"

As we learned in Field of Dreams, if you build it he will come, and they’re living out that reality right here in northwest Ohio.

"I've had people from Dayton, Columbus, Metro Detroit, people that I've met along the way that they'll make the drive out here," said Durham. "The hardest thing is getting people out here because we're in the middle of nowhere, but once people come out, they'll usually come back again." 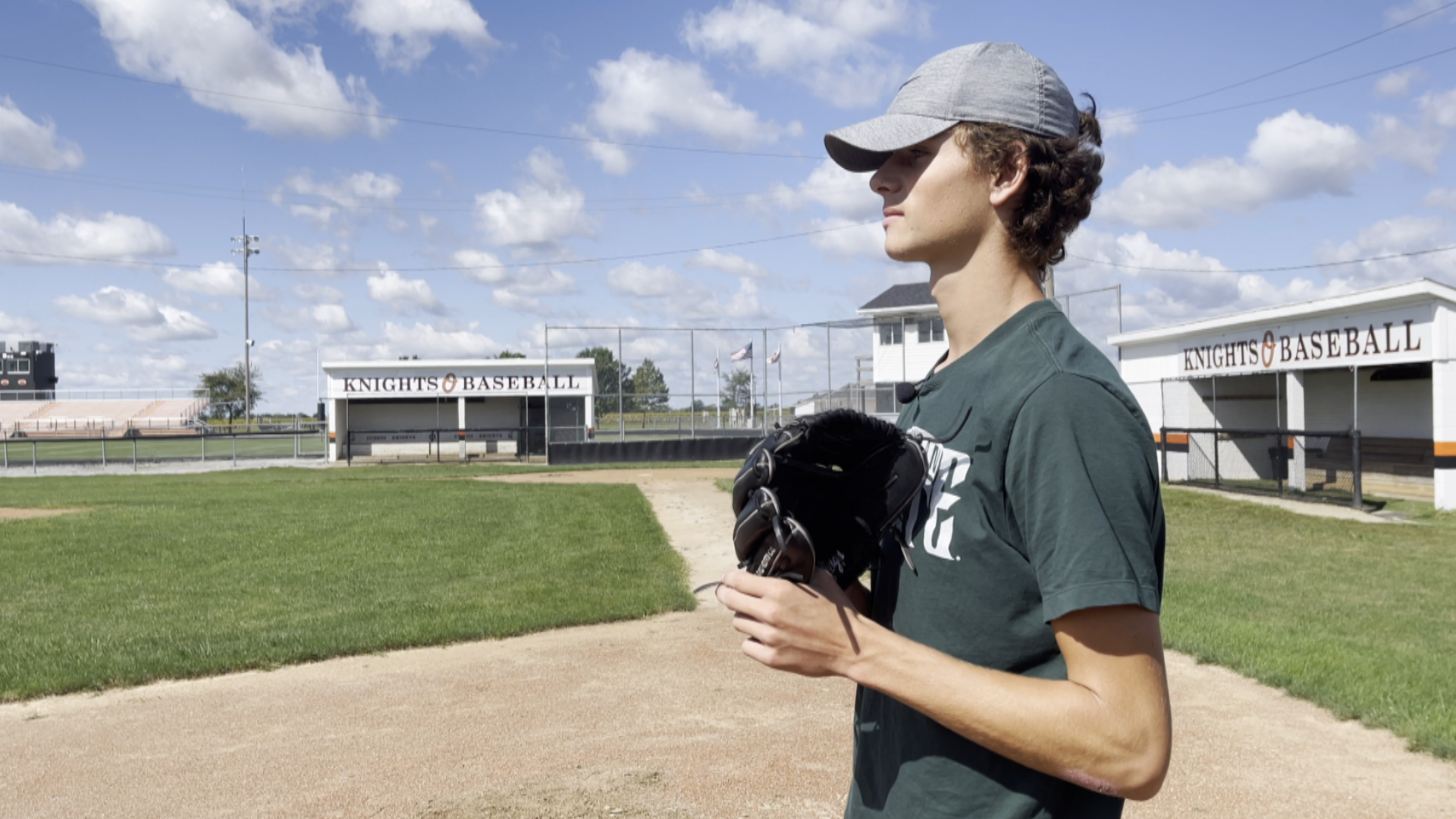