The MLB using alternate sites similar to 2020 will push back the Triple-A season from April 6 for approximately four weeks. 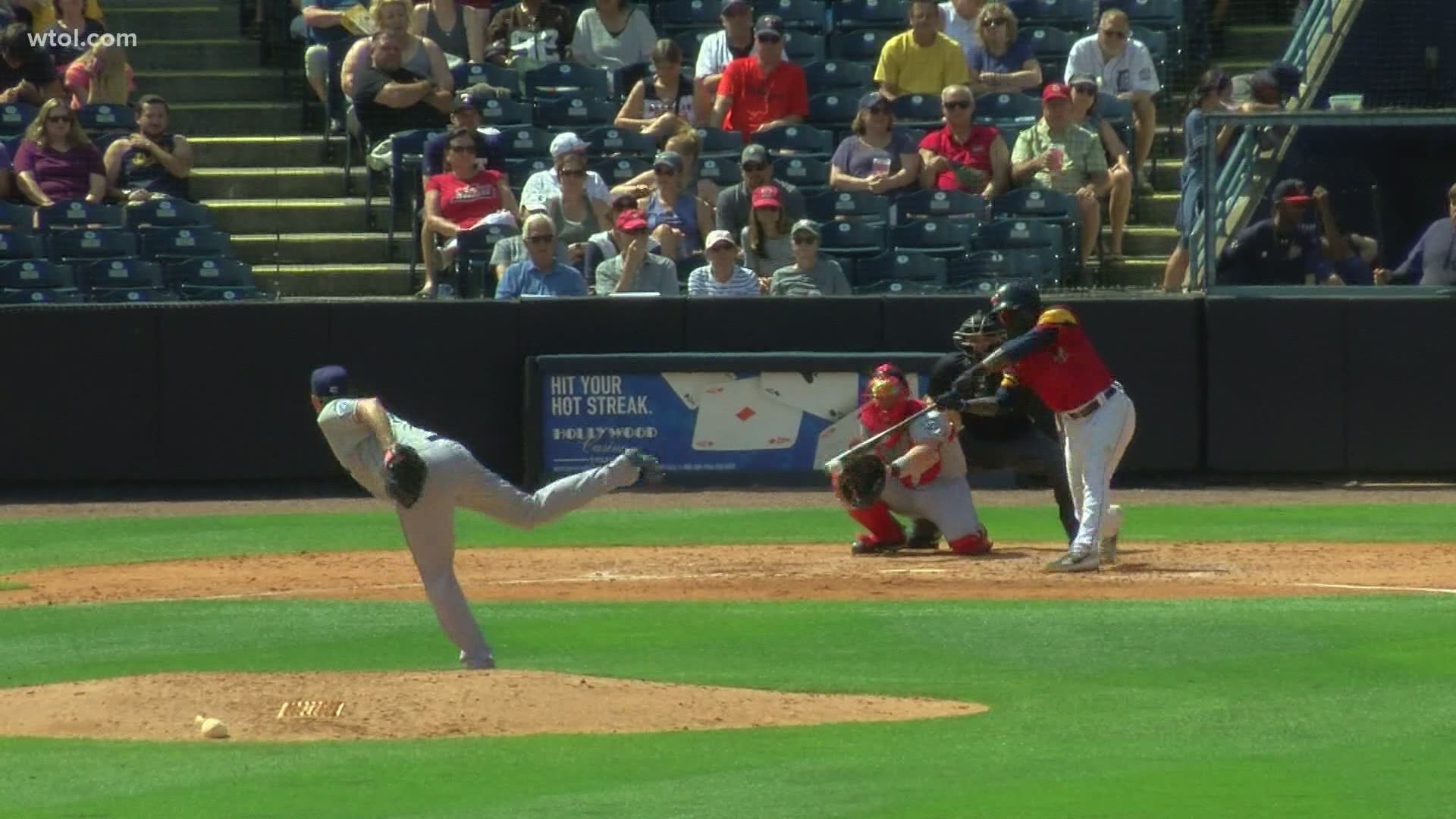 TOLEDO, Ohio — It's another hit to the Toledo Mud Hens season, who had been anticipated to begin April 6.

ESPN sources first reported that because the MLB will again use alternate, developmental sites for the 2021 season, the Triple-A season will be delayed by at least a month.

The Mud Hens, who play in the top-tier Triple-A, confirmed in a statement that the MLB decided to delay the start date.

The prior April 6 start date will now be delayed, pushed back to around the start of Double-A and the other minor professional leagues. Those leagues are expected to begin play the first week of May.

To make up lost games, Triple-A teams now expect the season to run into September.

The hope is that more players will be able to be vaccinated as the COVID-19 vaccination process gains steam and that baseball will return to a sense of normalcy. Vaccinations would allow an easier way for Triple-A players to join their MLB teams - a large benefit as call-ups are frequent for the MLB's top-tier farm system.

Because the Mud Hens have recently learned about this delay, they are determining what this means for the team and the 2021 season. Information will be released to fans and partners as it is made available.

WTOL 11 anchor Jeff Smith will be speaking soon with Lucas County Commissioner Gary Byers about the season delay and this article will be updated with the latest information as we receive it.

Reporting from ESPN's Jeff Passan contributed to this story.

Alternate sites are coming back — and the AAA season, which was scheduled to begin April 6, will be delayed for at least a month, sources tell ESPN.

News at ESPN on the reason for delay, the wait for vaccines and how this alt site will differ from 2020's: https://t.co/zRRT6mn7Nz