Mud Hens to open season May 4 at Fifth Third Field

Announcement comes one day after MLB said the minor league season would be delayed. 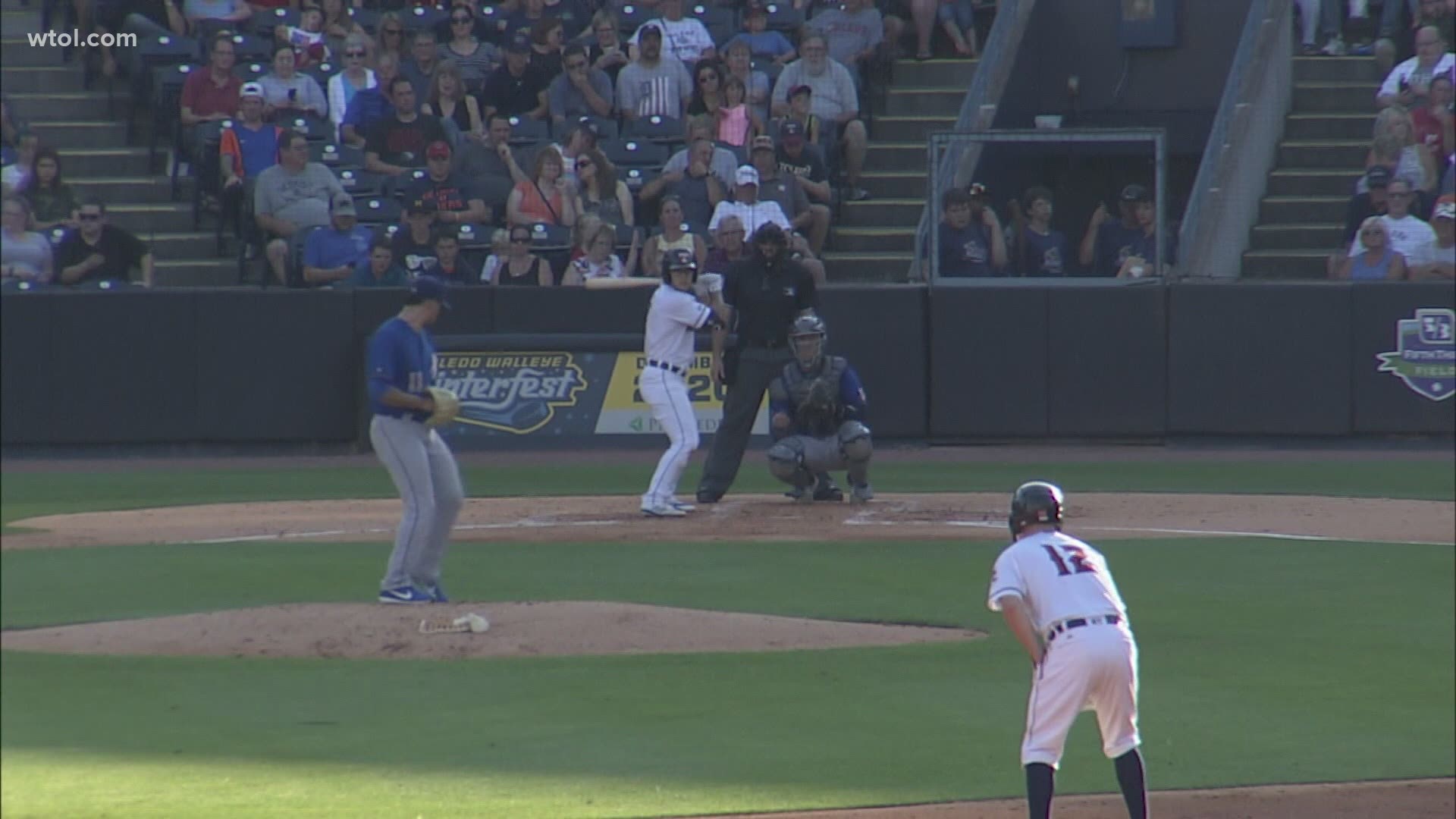 TOLEDO, Ohio — The Toledo Mud Hens will open their season May 4 at Fifth Third Field.

The team made the announcement Wednesday, a day after Major League Baseball announced the minor league season would be delayed. The Hens will open against the Nashville Sounds.

"After everything our community has been through, we were thrilled to announce the return of Mud Hens baseball to downtown Toledo for the first time in nearly 600 days," Executive Vice President and General Manager Erik Ibsen said. "Now we have been asked to wait again, and we must ask our fans to wait. We are disappointed but will immediately begin creating an incredible opening six-game series, starting with Opening Day on Tuesday, May 4.”

Fifth Third Field will be used as an alternate training site for the Detroit Tigers for the first month of the MLB season.

Toledo will play a 120-game season. The team is working with the Ohio Department of Health to allow for 30 percent stadium capacity.