Indians and Tigers return to the field for team workouts

Players and coaches for both teams returned to the facilities to conduct the first workouts since the MLB announced a shortened 60-game season due to COVID-19. 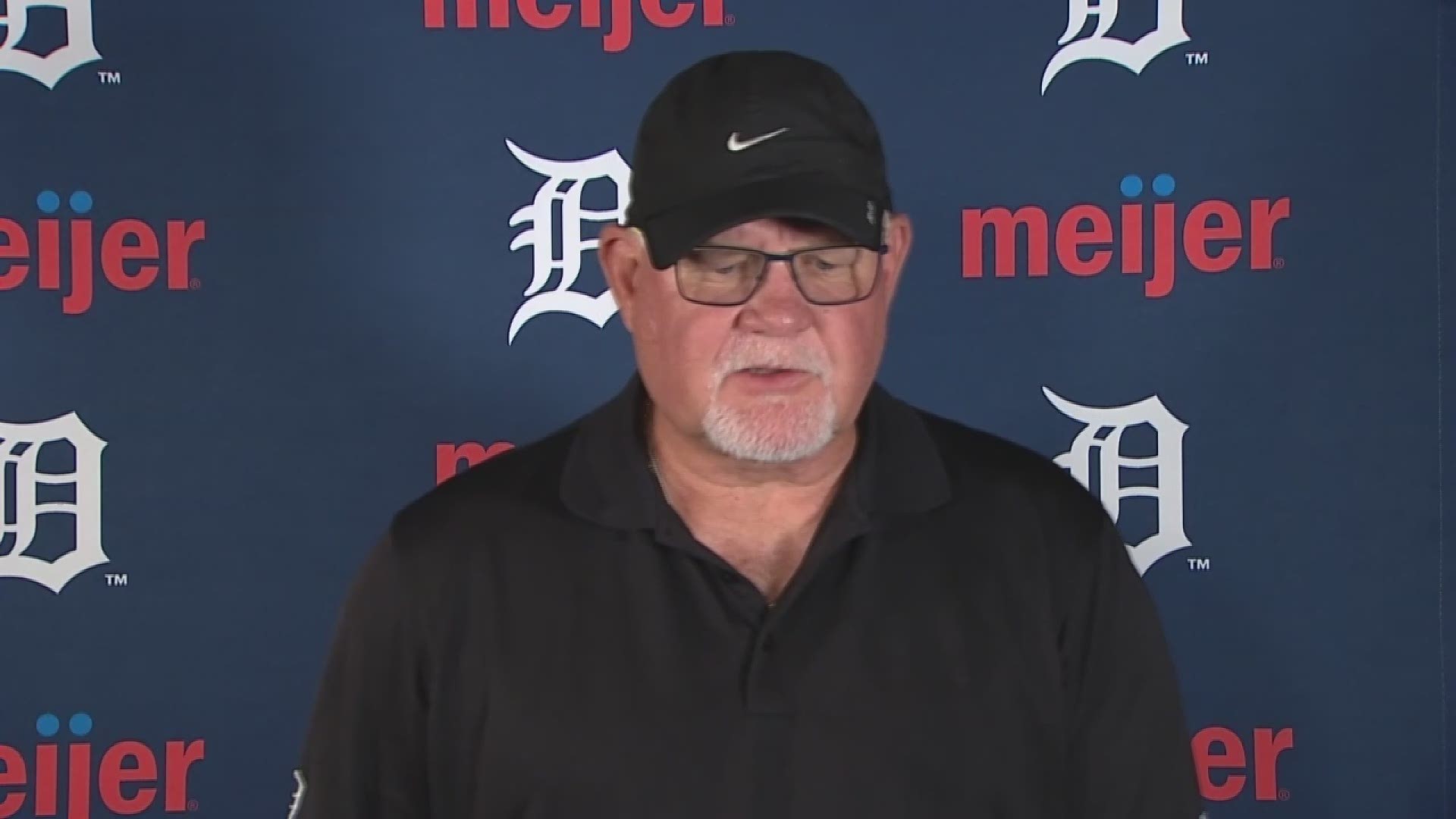 The Cleveland Indians and Detroit Tigers were excited to be back out on the field for the first time since a shortened 60-game season was announced.

Both teams held their first workouts since spring training after the season came to a halt due to the ongoing coronavirus pandemic.

While the excitement level is high to get back to playing baseball, both teams acknowledge there are still challenges to overcome.

"You kind of fall back on, 'OK, what can you control?'" said Indians manager Terry Francona. "We can control our environment. Taking care of each other, being respectful of each other, and then the rest you just kind of hope."

Both teams agree that while baseball is back, the atmosphere around facilities and come game-time will be something they have to get used to.

"It's going to be tough," said Tigers pitcher Michael Fulmer. "We'll find a way to get ourselves ready. I usually don't need too much to put myself up. I'm always excited to go out there and take the mound every fifth day. It's going to be a little something special this year with no fans. Maybe just turn the walkup music up a little louder. It's going to be interesting."

RELATED: Baseball is back! MLB says players will report to camps July 1